You are here: Home/ Articles/ Study Abroad/ Blogs/ How I Got Past the Language Learning Plateau

How I Got Past the Language Learning Plateau 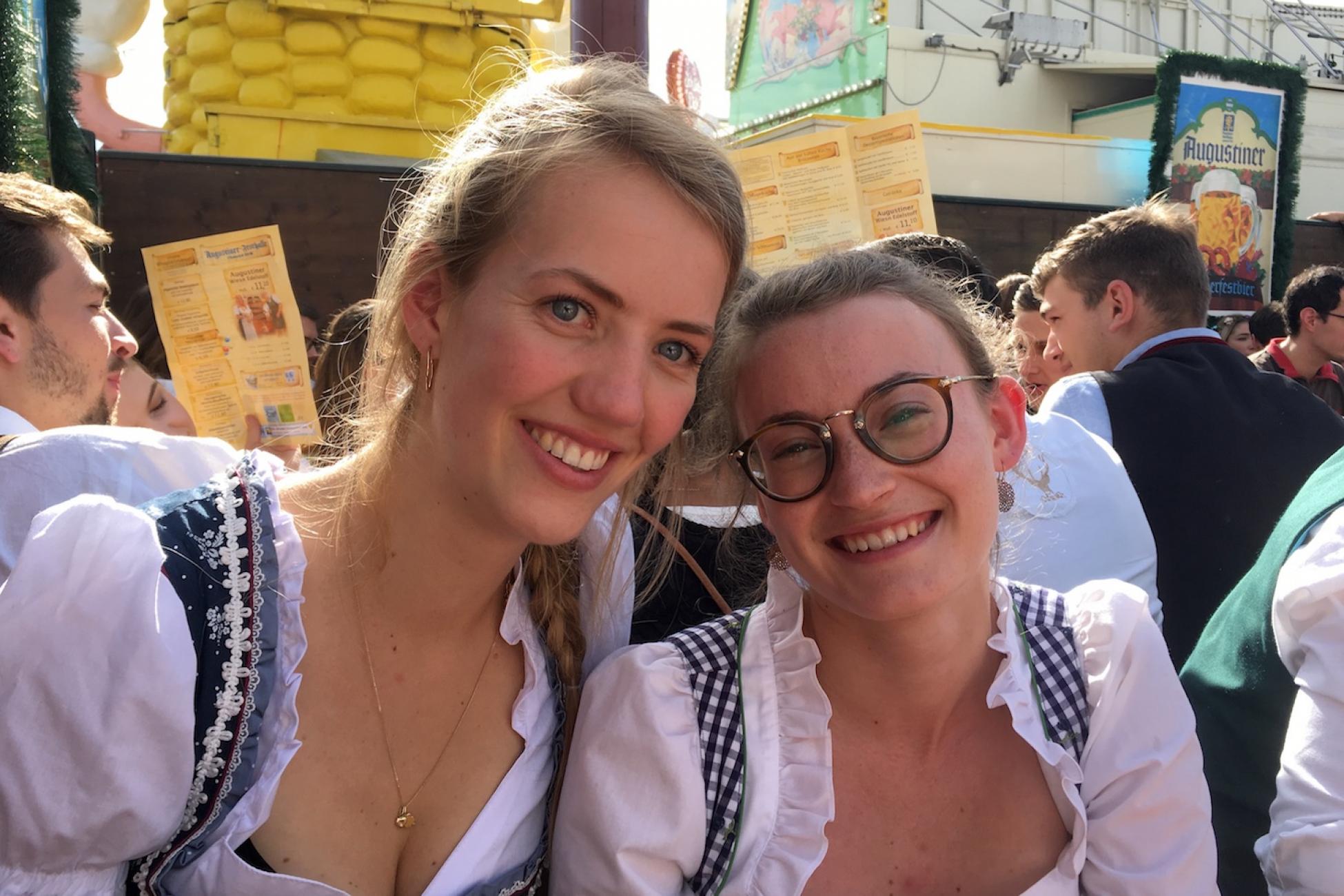 My German was slow to improve in Munich. Here's why.

German is hard. Mark Twain famously hated “the awful German language” and Oscar Wilde is said to have quipped that “life is too short to learn German.”

Though they were most definitely exaggerating the language’s difficulty, absolutely no one would describe German as easy to master—especially its grammar.

Objectively speaking, German is a feasible language for a native English speaker to learn. While other languages like Mandarin, Arabic and Japanese often top lists of “hardest languages for English speakers to learn”, German and English are both members of the West Germanic branch of language. Therefore, they both have a lot of shared vocabulary. But German grammar is another story. Let’s just say I’ve given up on speaking perfect German. I just want to get my point across.

As you can probably tell from my last name, I have some German background. In fact, my maternal grandparents are of German origin and from a young age, I started learning the basics of German. In 2015, I had the opportunity to go on five-week cultural exchange trip through PAD (Pedagogical Exchange Service). After this amazing experience, I was hooked on Germany. I had to go back. For me, studying in Germany was a great way of improving my language capabilities as well as an introduction to a completely new and different culture.

However, almost a year after the beginning of my exchange, I am surprised at how slowly my German has progressed. I started off with an intermediate level of German and I’d say I’m now at a high-intermediate level. I was expecting to be excellent at the end of the exchange.

But this chasm between expectation and reality wasn’t for lack of trying. I took a month-long German intensive class in September before my semester started in October. Five days a week, I’d spend hours practicing grammar; listening and reading comprehension; and oral communication. Then, once the semester started, I took an evening German class.

To be fair, everyone in these classes was from abroad. The people I met there were my first friends and the moment we got out of class we all spoke English.

It’s so easy to get ensnared in this trap; the moment we go out of class, we all spoke English.

It’s so easy to get ensnared in this trap, for many reasons. For one, making German friends is not an easy endeavour. I don’t blame the locals: they all have very busy lives, often working and studying. They also already have their friend groups, often from childhood.

Moreover, most Germans, especially in cosmopolitan cities such as Munich, speak very good English. The moment they hear your foreign accent, Germans are happy to switch to English. It’s great practice for them. Many Germans are even reluctant to speak German to you.

Making international friends, on the other hand, is a piece of cake. Exchange students are all looking to make friends. Almost everyone comes on exchange alone, feeling a little bit lost and craving new experiences. The issues with that, however, is that the common language is usually English.

Ludwig-Maximillian-University, where I study, offers a huge selection of English courses. My less-confident self last semester did not want to take the risk of failing a class because it was in German. I later realized I was massively underestimating myself. People with far worse German than mine were enrolled in German classes with no problems. Nevertheless, this seriously slowed down my German improvement.

But maybe I’ve been improving at a perfectly normal rate. Many studies have shown that the improvement of skills works on a so-called “logarithmic scale” as opposed to linear, to put it in fancy terms. What this means is that as you get better, it gets harder and harder to improve. Elite athletes, for example, expend enormous effort to shave seconds off their best times, whereas novice athletes can shave minutes with just a little practice. The same goes for language learning: at the beginning you make quick improvements, since you’re essentially starting from a blank slate. But as you progress, you see diminishing returns proportional to the amount of time and effort that you put in.

I’ve now comforted myself with the knowledge that as you progress in language studies, it becomes harder to make large, noticeable gains in fluency and skill development. Hence the importance of getting outside your comfort zone, to embrace difficulty and rise to the challenge of learning a language up to a high level.

I started doing this more during my second semester in Munich, but I wish I had started earlier. This semester I took several classes in German, I moved into a shared flat with Germans and briefly joined the student radio (completely run in German).

This new scenario often made me feel uncomfortable, diffident, nervous and tired, but I did notice an improvement in my German. It was still a slow process, but I felt like I just climbed over my plateau.

My advice for anyone going on an exchange with the hopes of gaining language skills: You must willingly make yourself uncomfortable in order to improve quickly. But it’s worth it. A country’s language is a portal into its culture; it’s at times confusing and hard, but also authentic and eye-opening. 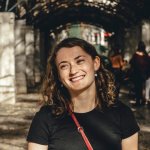