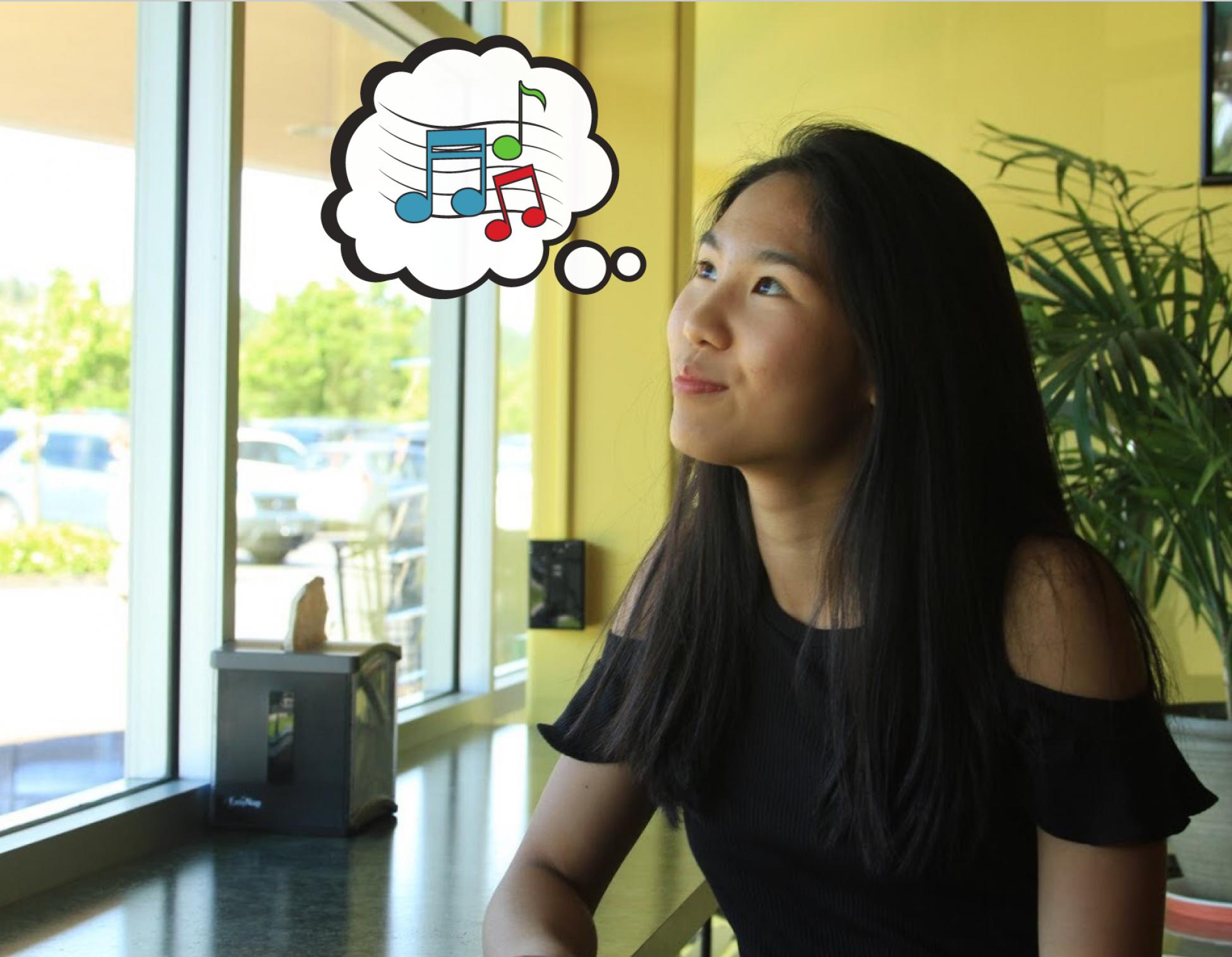 How Chinese pop hits have taught me cultural lessons no textbook ever can.

In two days, I depart for Taiwan to study Mandarin as a part of the National Security Language Initiative funded by the U.S. Department of State.

As a high school student who just hit 17 and is about to spend seven weeks abroad, I was struck by a feeling of utter unpreparedness. I frantically read articles here on Verge—tips on adjusting to culture shock, overcoming language barriers, you name it—while the voices of Jay Chou and A-Mei sang in the background.

Deviating my attention to their songs, I realized something: pop music, through connecting to everyday life and uncovering hidden nuances, has taught me more about the Chinese culture than any language preparation course I have ever taken. With Spotify, I am ready to take on Taiwan.

Let me explain what I mean.

When I went through the Taiwan Top 50 playlist, I noticed the entries seldom contained profane language or sexual references, unlike many popular American songs today. This confirmed my impression of the East as more conservative than my hippie-celebrating town in Oregon. Although, what I didn’t know previously and unveiled through the songs is that cussing or talking about sex openly—even with younger peers—will not gain respect in Taiwan.

When 我们的故事从没钱开始 ("Our Story Begins With No Money") came on, I discovered another social emphasis, filial piety (the virtue of respect for one's parents and elders), which I previously thought was dead in Asia since the advent of millennials. However, the pop song's popularity says otherwise. Its lyrics are of migrants looking for work in major cities in order to support their family in more rural and less economically developed villages. The singers’ voices conveyed both a sense of pain and pride as they work through the Chinese New Year in order to send extra money back home for loved ones.

Can you even think of one American song that pertains to serving elders and family? Me neither. By comparing and contrasting popular music in my own American vicinity with that of the Taiwanese culture, I gained immense insight into the society I am about to meet.

From comparing music between China and America, an even more unexpected discovery transpired: the two culture’s sibling-like relationship. For example, the popular mandarin songs today are vastly different than their English counterparts, but they give off an eerie reminiscence of Taylor Swift’s Love Story trending 10 years ago.

Jay Chou’s 等你下课 and Rainie Yang’s 理想情人 have the same sense of naive idealism present in Love Story: Wishing for the perfect lover and permeating with the infinite possibilities of youth. In fact, Chou’s singer awaiting his crush at the end of class is a mirror to the opening scene of Love Story’s music video, and Yang’s discussion about her perfect love is quite literally the “Romeo and Juliet” Swift obsesses over.

It appears that Chinese artists are taking after their American counterparts at approximately one decade in lag time. In other areas, such as economic policies and development, China is also taking after American precedence. The Chinese economic scene is similar to America's late 1950s to early 1970s: Well-off urban dwellers are settling into rising suburbs and early signs of stagflation are looming over the horizon. Even with markets such as entrepreneurship, there exists an uncanny similarity set apart by age; the Chinese electric autonomous vehicle company NIO took off in 2014 about a decade after its American sibling Tesla.

Ultimately, these trends compound to influence the overall attitude of the Chinese people. From my trip to China two years ago, I experienced firsthand the desire for 进口 (imported) products. Chinese people consider foreign (especially American) products and culture with the highest regard. Therefore, they will buy Nike over Chinese brands, and pay expensive price tags of exported milk rather than buy from farms nearby. Even the Chinese people are following trends first established by Americans.

I find these connections fascinating as they link my heritage. My ancestors are from China, yet I have grown up with the American culture. Connecting the dots between two vastly different backgrounds and realizing that their differences are in many ways similarities, I feel the two sides that make up my identity as complementary—complete, rather than disparaging. (The icing on the cake in this process of comparing where I come from is that I get to do it through music, another passion of mine.)

Through listening and reflecting on Chinese music, I have come to a deeper understanding of Taiwanese society, and the intricacies that lie beneath the surface. Ten years from now, I predict that Taiwan’s top charts will comprise of songs resembling a badass and unapologetic attitude—edgy, with a shot of profanity. Just tell me (thank you, next) time you go to China and see that it’s true. 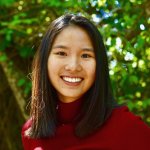 Iris Fu is studying Mandarin in Taiwan through the National Security Language Initiative scholarship granted by the U.S. Department of State during the summer between her junior and senior year of high school.