You are here: Home/ Articles/ Study Abroad/ Blogs/ France, According to a Frenchman

France, According to a Frenchman 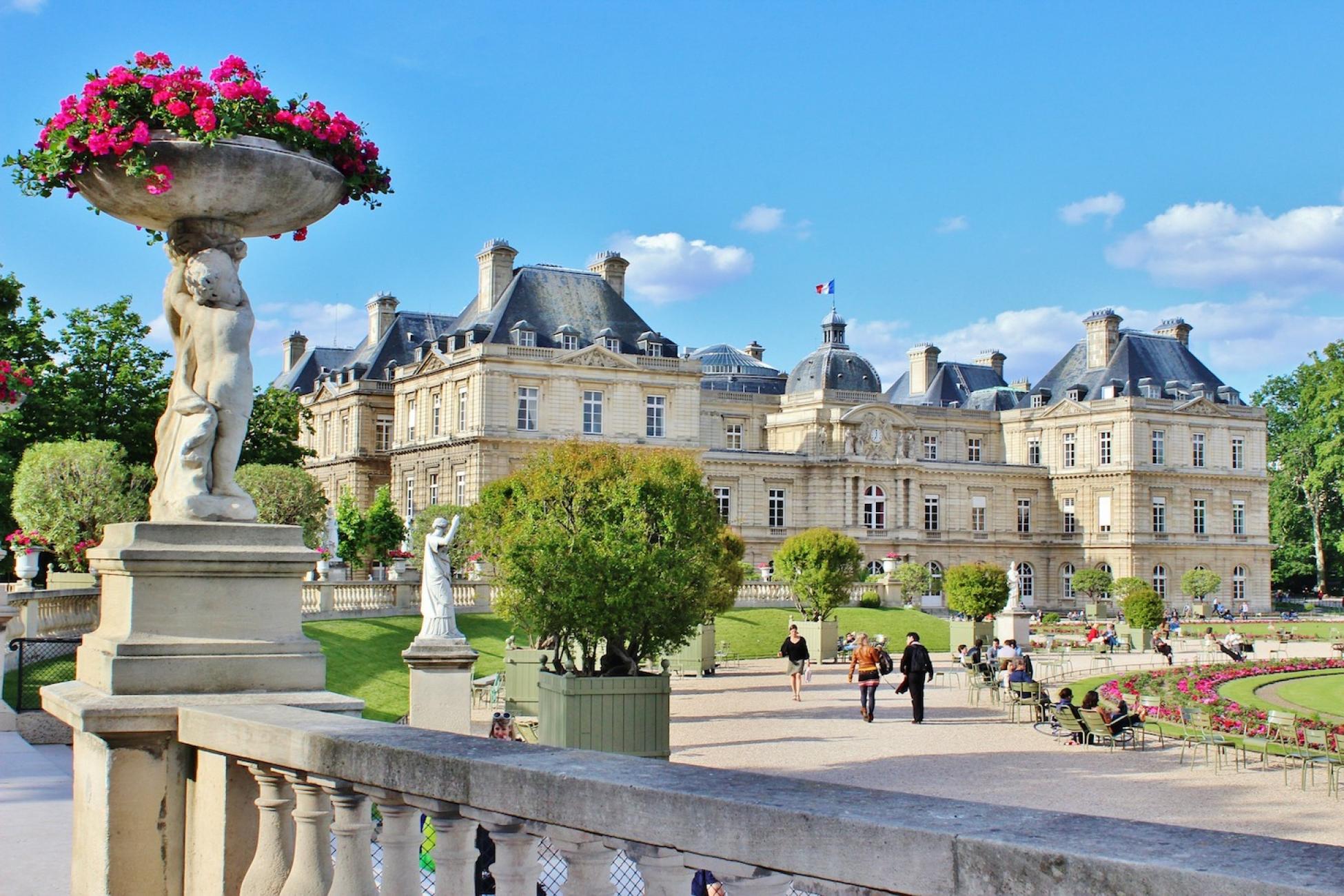 A chance encounter changes my perspective—and reminds me why I'm studying abroad.

After class last Tuesday, I took a leisurely stroll and I went to the Luxembourg Garden. There were rows of chairs lined up in front of immaculately mowed lawns, and the sun was hanging a little lower over the trees at the entrance to the garden. I stopped because I wanted to sit down with the people there—who were alone or with others—speaking animatedly, reading, journalling, laughing.

I was there for a few minutes before an old man approached to ask if he could sit in the chair next to me.

He was Parisian, a retired professor of English who has lived all over the world. He is currently looking to purchase a house by the beach in Portugal. Did he speak Portuguese? He intends to learn, and to tack it up alongside the numerous other languages in which he is fluent: French, English, Spanish, Italian and, most recently, Russian.

Perhaps because he was still prone to the habits of his previous profession, he launched into an eloquent lecture without my prompting about the natures of all the different people he’d met and lived among during his many years. He started by telling me all the things that he detested about France.

I immediately discovered that one of the things I find the most pleasing about France is exactly that which he finds unbearable. My professor friend’s greatest grievance with his country is its beauty.

What he told me forced me to stop and consider all that I thought I’d learned about French culture during my time here, because I immediately discovered that one of the things that I find the most pleasing about France is exactly that which he finds unbearable. My professor friend’s greatest grievance with his country is its beauty, and everything that beauty entails.

To illustrate what I am talking about, let's examine the Jardin du Luxembourg itself. It depicts the epitome of French architectural aesthetics. The fountains line up perfectly with the obelisk in the Place of the Concorde, and also with the Arch of Triumph. Behind me, the pyramid guarding entry to the Louvre lines up perfectly with the obelisk, to accentuate their common Egyptian inspirations. This is in classic French style: everything complements everything else. Nothing is its own being—everything serves a larger aesthetic purpose. It’s what makes the Luxembourg Garden so beautiful, and so different from Central Park in New York: every piece of the Garden is constructed to reinforce other lines and forms, creating a perfect the harmony between the natural and the man-made.

This is all to convey that for something to be beautiful in France, it has to follow a certain organization. They must be in accordance with what already exists, so as not to jar the eyes—and everything is made to someday be historic.

Why would this professor have a problem with this? Because, according to him, this desire for order is one of the fundamental not only of French aesthetics, but of social interactions: “France is a society of fixed places.”

The mentality of perfect control, of keeping all the surroundings just so and molding everything to fit one mold, extends also to society. People are fixed into boxes. They are wary of anyone who doesn’t fit. And this, said my professor friend, is what makes the people so unbearable.

According to him, the French don’t want to meet new people. They place an anachronistic emphasis on familial history, a sort of mentality that he claimed comes from feudal times. Look around, he said. People are friends with people whose parents were friends with their parents. If you are not of the same ethnicity, if you are not of the same social class, political beliefs, if you don’t speak the same dialect, if you have an accent, they are finis with you.

He continued on to tell me that the French tolerate the tourists because they are confident that France will impress. One cannot help but admire the French aesthetic, and appreciate its beauty, but one can never become anything but an outsider in France. The French woman next to you on the train will ask you, do you like France? And they will nod when you say yes, of course, I love it. Of course you do.

I didn’t agree with everything he was saying, and it certainly hasn’t been my experience that people in France are stuffy or unwilling to speak to strangers. But then again, my only encounters with French people have been like this one; friendly strangers who just want to make conversation with someone. They could be the exceptions.

It is interesting to think that that the culture and attitude of people is reflected in their architecture, in the way that they structure everything they look at. It’s not something that I have thought about a lot, but it does make sense the more I think about it. If people value beauty, then they are more likely to construct beautiful buildings. If they value order, they are more likely to ask for symmetry in their public spaces. And they will search for that same order and symmetry in human relationships. This is a tentative hypothesis, and I’ll definitely be on the lookout for more supporting or contradictory evidence going forward.

In any case, I wanted to write about this encounter not because I wanted to discourage anyone from going to France, or give a terrible review of French people. I wrote this to share an experience that truly would not have been attainable had I not been living in France, and had the downtime to sit in the Luxembourg Garden after class with a book. These are the most memorable experiences I’ll have while I’m abroad—these human moments with a professor in a park, essentially acting as their sounding board as they share their grievances about their home. 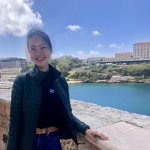