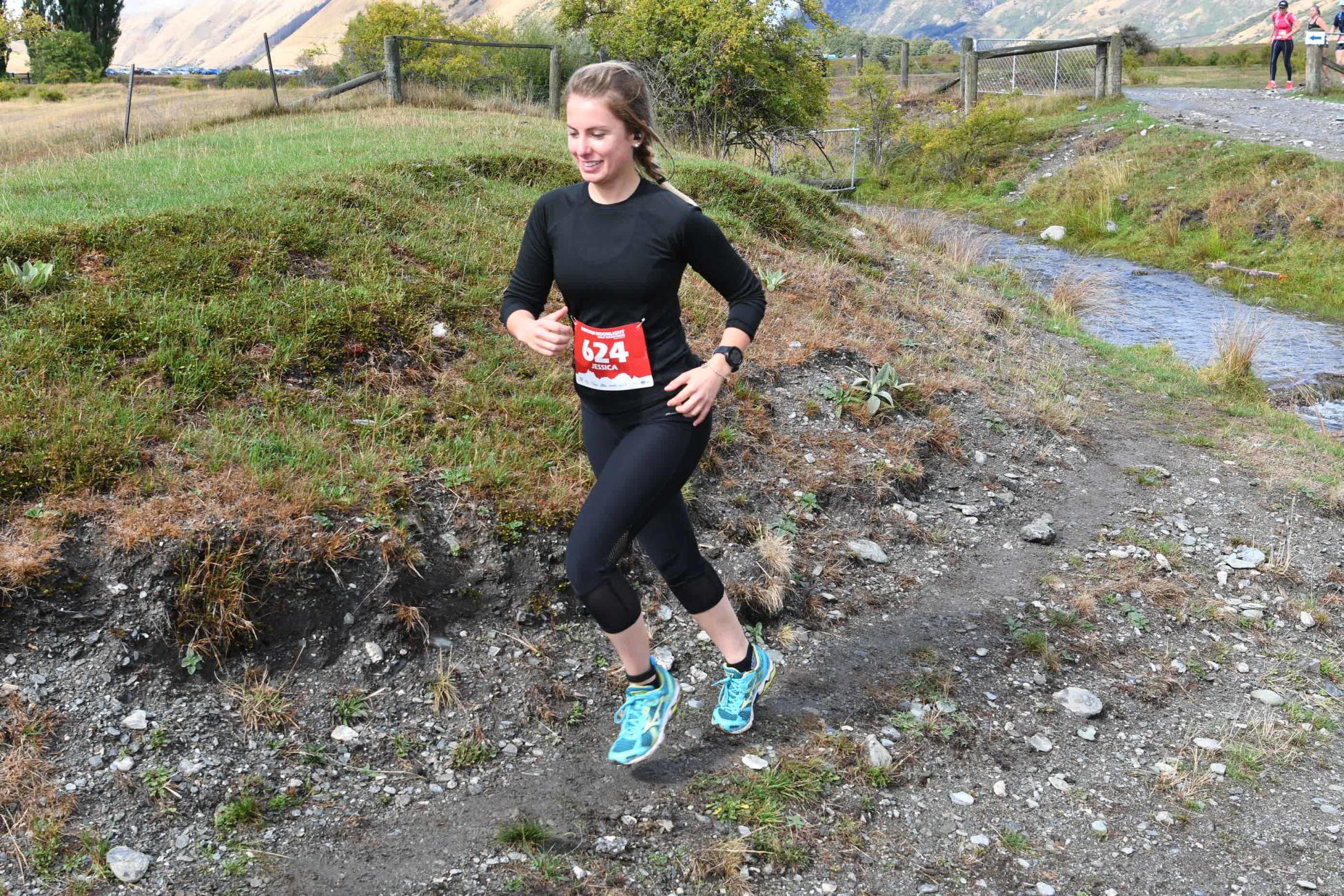 Here's why it's the perfect time to start something new.

Before moving to New Zealand, I was, at best, a casual runner. I would occasionally lace up my trainers for a 5k, inspired by the possibility of transforming my body, to become fitter and leaner.

Just as I dreamed of upgrading my physical self, I also saw my conscious being as something worth investing both time and effort. Having said that, it’s probably not much of a surprise that “complete a PhD” and “run a marathon” both made it onto my iPhone notes entry titled "the bucket list."

So, when I embarked on my journey to finish a PhD at the University of Otago, it seemed an appropriate time to begin training to complete a marathon. I reasoned that I would never be younger, and I was in decent shape from working on an archaeological survey project in the Canadian north. If not now, then when? If not in New Zealand, then where?

To force myself to act on the initial burst of inspiration, I signed up for a trail half-marathon, and later, a standard road marathon. Being in another country was the absolute perfect time to start my new pastime, and here’s why:

I am from a very flat suburban town north of Toronto, which, as you can imagine, offers little in the way of interesting running routes. I was instantly drawn to the wooded, wild, and hilly terrain surrounding Dunedin, seeing it both as beautiful and useful. I had an opportunity to explore the scenic trails located minutes from the city centre instead of taking to the paved paths that I was previously forced to run.

A new pastime will teach you new skills, but will also unlock a mint social network.

Living in a new place offers access to different landscapes, communities, and resources, which can come with it an opportunity to pursue something new. You move to a town surrounded by snow-covered mountains? Give skiing a go. You move to a community crazy for rugby? Try joining a recreational team. Perhaps you find yourself in a city promoting the arts. Why not sign up for a theatre class?

Wherever you move, you’ll find it’s not quite like home, but that’s the best part. Use what’s different to your advantage and have some fun while you’re at it.

A chance to explore

Trail running was a great way to learn about my new home. My training started to take me greater distances than I imagined, and soon I was jogging parts of the peninsula, harbour, and city that I otherwise wouldn’t have stumbled upon.

Sure, I chose running as a new hobby, which allowed me to explore Dunedin’s geography, but other activities may provide insights into aspects of local culture. Take the sport shinty, a field-hockey like game played in the Scottish Highlands—you move to Glasgow and join a team. Now you’re a participant in a unique tradition instead of a sideline observer.

You may think running is a solo sport, which it is, but it still connected me with new people. While waiting to start both the half-marathon and marathon, I chatted up fellow participants and I occasionally ran with others during training.

A new pastime will teach you new skills, but will also unlock a mint social network. No matter the hobby you choose, you’ll be developing commonalities with a new community through shared interest, something easily used to develop closer bonds. Considering moving abroad means leaving loved ones behind, anything that helps in the pursuit of finding friends, and with it, a sense of belonging, is in my mind worth giving a crack.

I never really took to running, not the same way I did when I moved to New Zealand. The physical activity releases a ton of stress, making it a perfect way to take a break from my studies. After a considerable amount of training, I’m happy to report that I successfully finished both the trail half-marathon and the road marathon—two events I never pictured myself even attempting.

Find a new hobby when you move abroad. You might be surprised of what you end up enjoying, or, even better, what you’re capable of accomplishing. 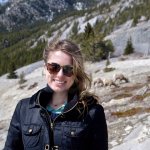 Jessica Schalburg is a Canadian PhD candidate at the University of Otago in Dunedin, New Zealand, studying biological anthropology. When not in the office or the field, you can find her running, hiking, camping, skiing or exploring.