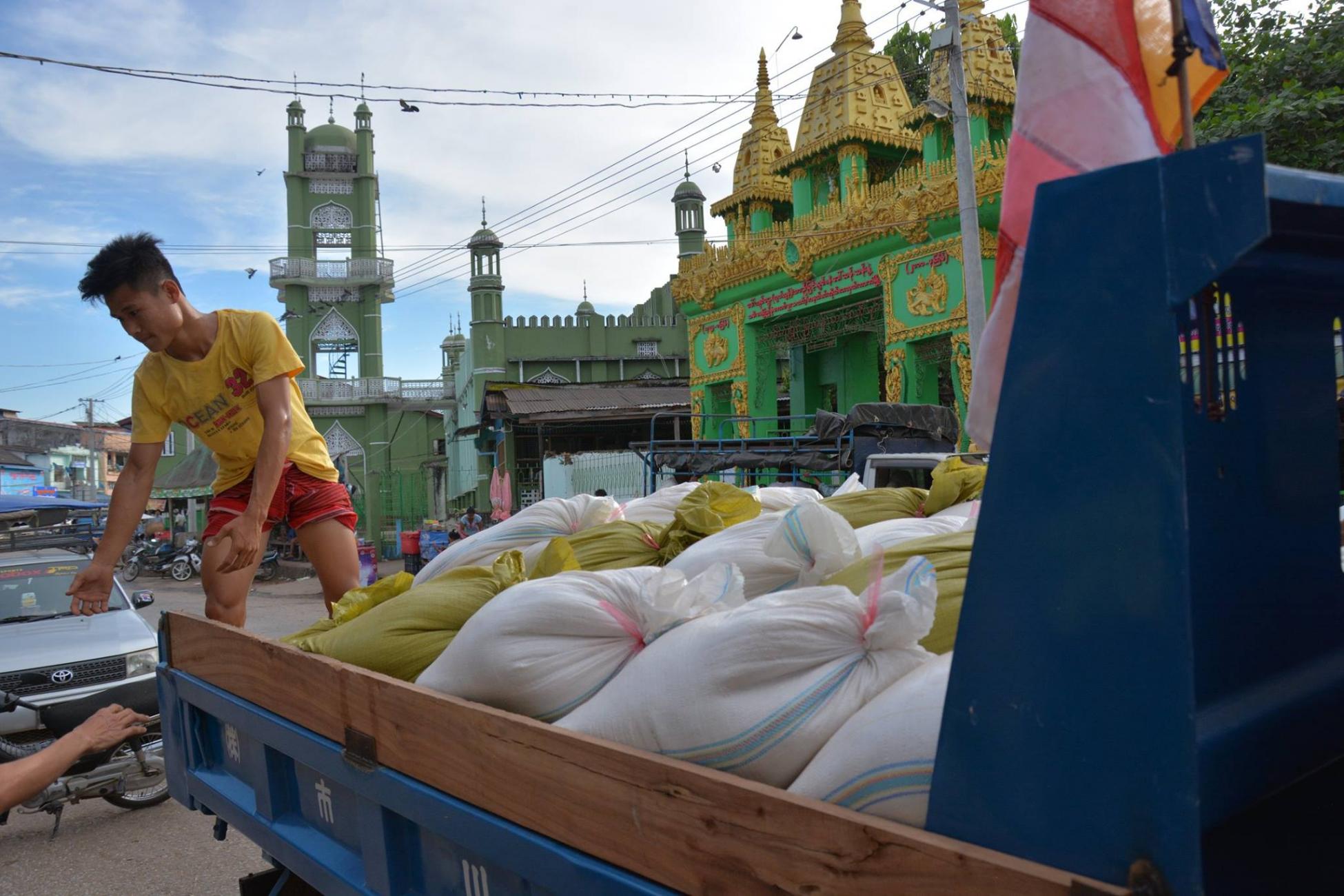 Lending a greater meaning to my work abroad.

Intended or not, our travels sometimes land us within zones of conflict. If the situation isn’t so grave as to require an immediate evacuation, opportunities often present themselves to alleviate suffering. Opening our eyes and ears in these circumstances can lend greater urgency and meaning to our work abroad.

Educational meetings in Yangon landed me in Burma (Myanmar) this November, just as that nation was passing through one of its darker periods. Crises in Rakhine state had been playing out in troubling detail in the global media for months. The fledgling democracy under Daw Aung San Suu Kyi and the National League of Democracy—hamstrung by a calculating, recalcitrant army—remained largely powerless to manage the tragedies occurring on the border of Bangladesh. Lesser known conflicts in the east, though, had been going on for more than a year (some would claim for decades) in Karen State, next to nearby Thailand.

As visitors, it is foolish and dangerous to insert ourselves into the violent politics of foreign states and agents. But there always remain safe ways ready-at-hand to alleviate attendant human suffering. When such opportunities are carefully navigated, so as to minimize our becoming a burden and liability, contributions can be powerful.

In Karen State in Myanmar, a new internally displaced persons (IDP) camp was formed in 2016 at Myaing Gyi Ngu to receive thousands of villagers fleeing from battles between the Burma Army and numerous, local armed forces. These IDPs are cramped in unhealthy quarters, trying to live day-to-day. One of our college’s students identified the needs of the camp before Thanksgiving and rallied the academic community. Before my departure for Myanmar, the Centre College campus held a number of events during Poverty & Homelessness Week to collect donations for Myaing Gyi Ngu IDP camp.

Sitting in a steamy, crowded room in Hpa’an, I was shocked to hear how government aid had dropped off precipitously in recent weeks. They hadn’t received a shipment of rice, their main staple, in at least two months.

My educational work in Yangon presented an opportunity to deliver these donations and to learn more from the IDPs about their conditions in the camp. Sitting in a steamy, crowded room in Hpa’an, I was shocked to hear how government aid had dropped off precipitously in recent weeks. The IDPs hadn’t received a shipment of rice, their main staple, in at least 2 months. Though supported by a local monk and nearby villagers, the IDPs’ situation had grown dire, forcing them to regularly forage the jungle and to wander the city market asking others to meet their daily needs.

Their hunger and pain lingered in my mind as we helped them to load up a number of trucks full of rice, fuel and firewood. Workers from the Karen Environmental Action Network (KESAN) standing by smiled and mentioned that the donation would sustain the IDPs for a few weeks. (But what then?)

Though immensely grateful, the inhabitants of the Myaing Gyi Ngu camp expressed little hope for a brighter future. They can neither return to their homes nor move out on their own. Continuing conflict and a landscape laced with mines keeps them contained with fear.

This is the terrible reality and painfully inconvenient truth of living in such a world of our own creation.

As we travel across borders, let us deliver the best of ourselves to others who lay crushed under the weight of our worst natures. 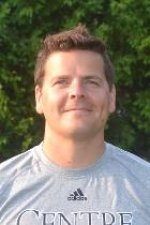 Kyle David Anderson is Associate Professor of Chinese and the Director of the Center for Global Citizenship at Centre College. He is a former Fulbright and Fulbright-Hays scholar and has lived and worked in Asia, Europe and North America. He currently splits his time managing Centre College’s programs and seeking out new opportunities for faculty, staff and students.