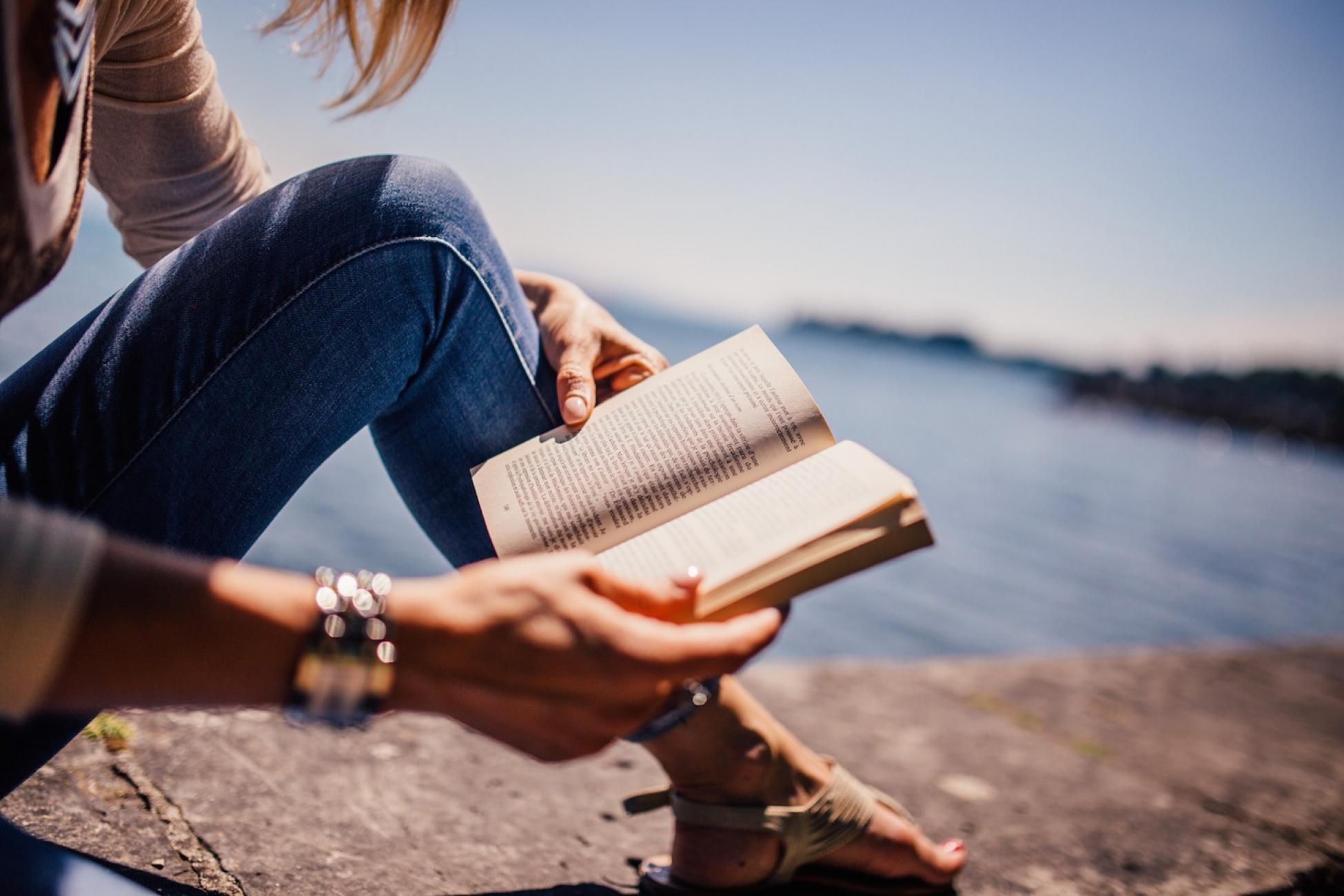 Why I decided to pursue my full degree abroad.

In my home country of the Netherlands, there are over 2,000 different degree courses you can choose from when you finish high school. But only being 16 at the time, I had no real idea of what I wanted degree-wise. I thought I wanted to become a musician.

But after being declined from the music academy, I made the rushed decision to pursue communication studies. After a couple of months, I realized how unhappy my life choices were making me. The only class that really captured my interest was English; it was the only class I actually showed up for before I officially dropped out in May.

Whereas all my friends were studying with a good idea of what they wanted out of life, I had no clue. I visited several study coaches, who claimed they would be able to help me make a good decision with special personality tests and experiments. Nothing really helped.

What did help was a conversation I had with my English friend Becky, who I met years ago on the Internet because we had the same interest in music. She told me about her university course: English and Creative Writing at the Manchester Metropolitan University. Suddenly it hit me. I want to study something with language; with English.

Since I started learning English in high school, I’ve always thought that English suited me a lot better. For other bilingual people out there, I’m sure you’ll understand how speaking a different language allows you to show a different part of your personality. In English, I feel I can show a part of my personality that is a truer version of how I see myself, which is why I enjoy the language so much.

Unfortunately, the only option I had with English in the Netherlands was studying to become an English as a second language teacher. But it wasn't the right fit; it made me think of high school teachers who force 13-year-olds to learn a language they don’t really care about. Besides, I’ve never wanted to become a teacher.

I continued my search for a degree. At the start of my gap year, I finally decided that Becky’s course was the program I wanted to do.

For other bilingual people out there, I’m sure you’ll understand how speaking a different language allows you to show a different part of your personality.

My decision to try and get accepted at an English university has been one of the hardest and most life-changing decisions that I’ve ever made. It would mean that I would have to move out of my parents’ house, move to a different country, study a subject with people who have been speaking the language all their lives (while I’ve only been speaking it for roughly six years). However, my parents were incredibly supportive, which one of the main reasons I’ve been able to get this far.

After having been declined by every university I applied to, I decided to start an Access to Higher Education course in Manchester, instead. (Because my Dutch qualifications differ from the English qualifications, I had to get the Access to Higher Education diploma to get accepted into university.) It took me one year to complete. I achieved a Merit in my three units and five offers from five different universities, including Manchester Metropolitan University.

In the late summer of 2015, I finally started my dream course and it’s been a great adventure ever since. I’m currently studying in my second year, I live with four (English) friends in a little house, and I’m absolutely in love with studying and living in Manchester.

Even though the last two years have been incredible, it’s also been very challenging and it helped me grow as a person more than I ever expected it to. My second year of university will definitely be more challenging than the last but I’m excited to see what’s ahead of me. 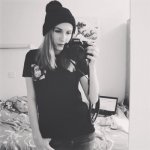