An American Abroad in Election Season 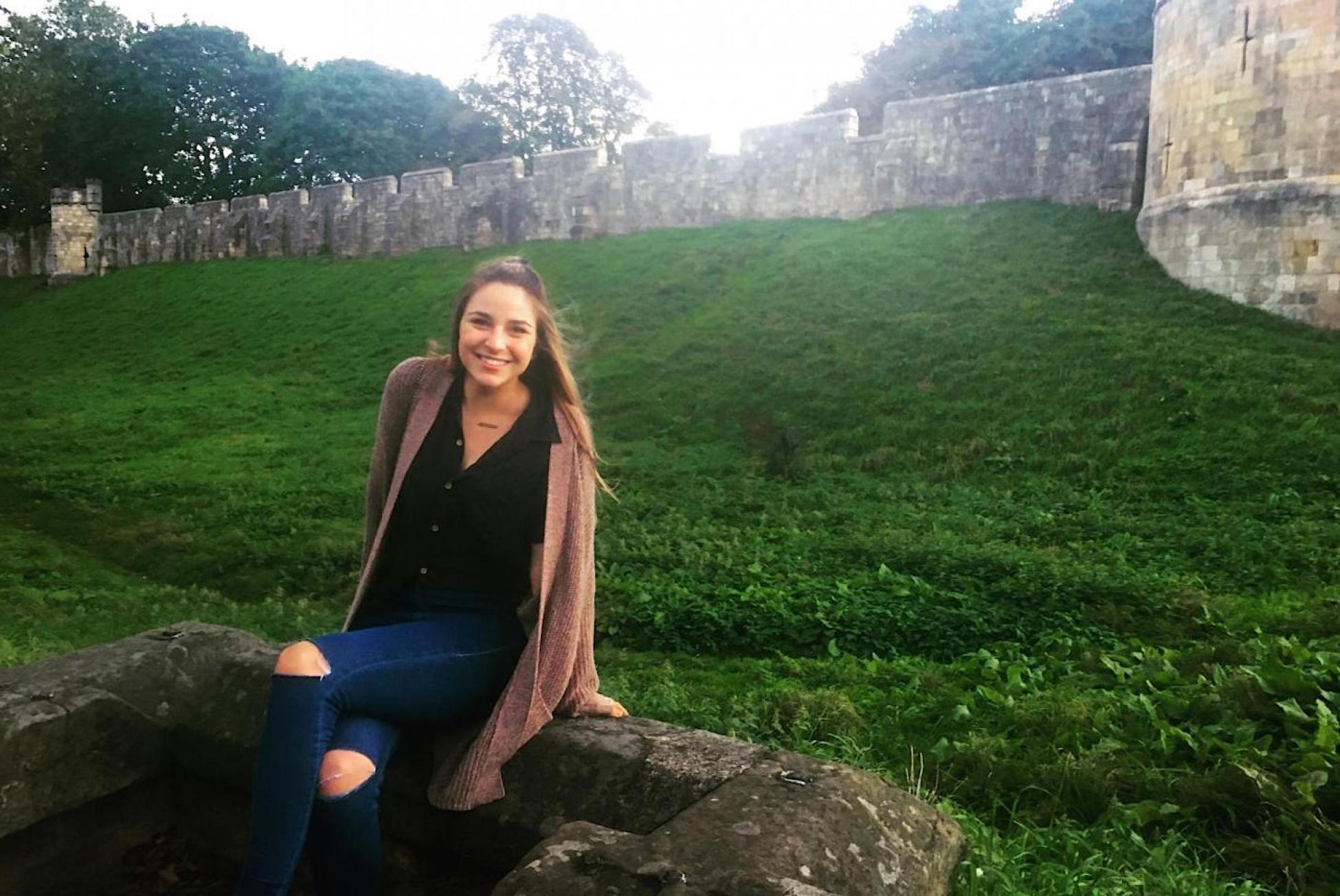 You may be thousands of kilometres from home, but politics will follow you everywhere.

I devised a drinking game over the course of the U.S. presidential and primary debates; any time someone mentioned Ronald Reagan or “reaganomics,” I took a swing of my Two-Buck Chuck merlot, lovingly provided by my neighbourhood Trader Joe’s.

Though my days of $2 bottles of cheap booze have been replaced with mysterious £3.49 bottles of wine from Tesco, the game remains a go-to during my time in the United Kingdom. With the debates over and the American public left to our own voting devices, one thing is clear—our options are less than desirable. The United States is left with a choice between a Celebrity Apprentice host and misogynist extraordinaire, and an over-qualified career politician with an email scandal. It is painfully clear that American politics is in a downward spiral, so I figured I might as well get a good wine buzz going on the way down.

Having an American accent seems to be an open invitation to most to have a conversation about our politics. This is increasingly intensified when abroad. I’ve lost count of the number of coffee shop talks I’ve had with middle-aged men about Trump, questions from classmates about who I’m voting for, and conversations I’ve sparked at bars between drunk friends after hearing me order my signature gin and tonic in my California girl accent.

Being forced into the role of the mouthpiece for the American opinion on politics has only put more stress on me in this political process. I am exhausted, to be frank.

While having double majored in political science and women’s studies during my undergrad at California State University, I still get uncomfortable from time to time discussing my politics. Following the election intensely, trying to stay up until 2 a.m. when the debates air in the U.K., and being so far from my country when we are at such a pivotal time in history is becoming increasingly difficult as election day looms. Being forced into the role of the mouthpiece for the American opinion on our politics to the British public has only put more stress on me in this political process.

From Trump’s “pussygate” video of supposed locker room talk, to Clinton’s subpar attempts to appeal to progressive Bernie Sanders supporters like me, this political season is a lot to emotionally process. I am exhausted, to be frank. I cried when reading the comments by Trump supports saying that women should lose the right to vote so that he can win the election; I cringed when Clinton tried to coin the term “trumped-up trickle-down economics.” So it’s safe to say I’m psychologically drained and the election hasn’t even happened yet. With all of this stress and the impending doom that awaits us on November 8th, said stress becomes intensified when having to discuss this with relative strangers over and over again.

As much as I love my country, I am through discussing its politics. I have firmly decidedly to stop serving as the assumed role I’ve taken as the President’s foreign press secretary.

Whether you’re abroad for vacation, serving in a volunteer capacity, or like me continuing your education, do not feel like you owe these conversations to anyone. The personal may be political, but your personal politics belong to no one but you. As for me, I plan on sitting back, watching the results come in on that fateful election night, and getting a good wine buzz going as my tradition dictates. 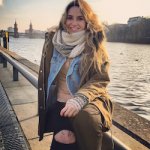 Kelli Kennedy is a graduate student at University of York in Comparative and International Social Policy. After multiple short-term study abroad programs during her undergrad, the California native is taking on the winters of England to learn how to change the world.