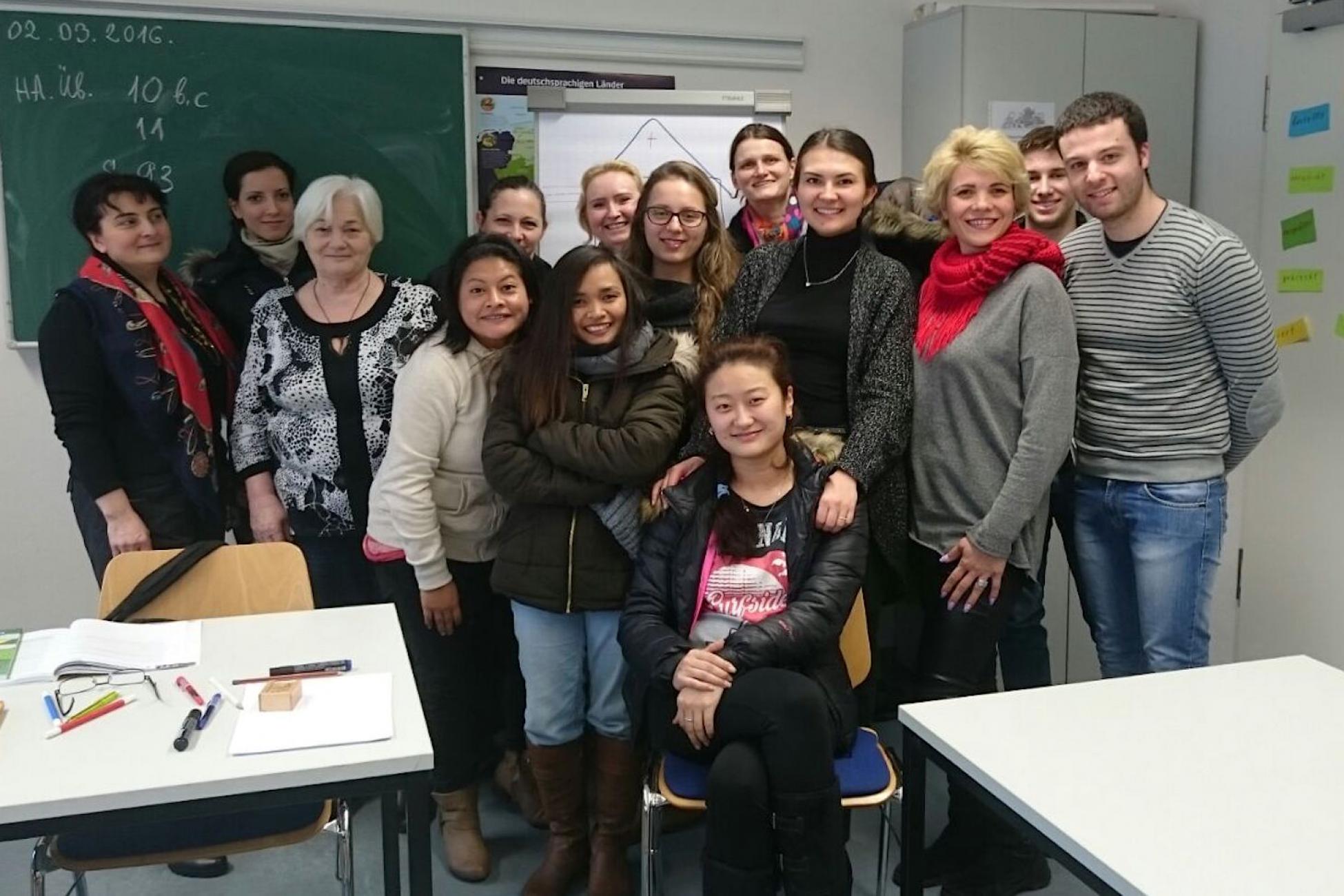 A German language course turns out to be much more than just a bilingual learning experience.

As an immigrant, living in a rural German town, my first goal was to be able to speak and understand the people here. I also consider it polite. I am in their country, so I should speak—or at least try to speak—to them in their language.

My 17-year-old daughter, however, did not share my enthusiasm nor my sense of adventure.

“You go ahead and check it out mom. I’ll stay here and download movies in English on Netflix,” she offered.

So, on my first day in Germany, I used Google translator to compose an e-mail in German to the director of the local Volkshochschule, asking about the German language course.

On my second day in Germany, I took a pleasant 12-minute walk from my apartment to the Volkshochschule in my rural town of Sulzbach-Rosenberg, Germany. There, I met with school director Irma Axt, a friendly, knowledgeable German woman, whose English is limited. With my nearly non-existent German and her limited English, we struggled. As luck would have it, a nice gentleman from Italy entered the office and between my Spanish, his fluency in Italian and German, we were all able to communicate, and I enrolled in the integration and immigration for Deutschland course, which started on Monday morning.

On the first day of class, I learned that I was the only American among a class of adult learners who have left their countries to start life here anew. We had five students from Russia, three from Romania, three from Poland, one from Italy (or, as he specifies, "Sicilia"), and one each from Moldava, Kazakhstan, Chechyna, Thailand, the Ukraine, Hungary, Guatemala and Brazil.

Since none of them speak English and I do speak a little Spanish, it was easy for me to make a fast friend with my colleague Nancy from Guatemala. Nancy and I would leave Deutschkurs every day and walk to our respective homes while conversing in Spanish.

As a result of the daily multilingual excursion, when I returned home and my daughter asked me something simple in English, like "Mom, how do you turn this TV on?" my response was usually a blank stare, or at best, something like, "TV on? I don't know how."

Initially, the class was quiet with few questions or interruptions from students. That was, unless someone—whether it was the teacher or a fellow student—sneezed. That elicited 20 gesundheits or saluds, one from each of us, proving that there are no borders when it comes to good manners.

During breaks, we tried to converse in German, but then defaulted to Spanish, Italian and I learned that my colleague from Thailand, is familiar with English. Over the next several months, as we learned more German, our class became livelier, and much more talkative. Even my daughter has enjoyed our informal class get-togethers and study sessions. She has learned a few key German phrases and made friendships too. As more advanced students, my colleagues and I can communicate in German, although there are frequent outbreaks of Romanian and Russian conversations. 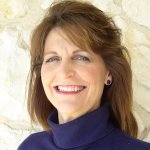 Diane Moore is an award-winning journalist and skincare specialist, living in Sulzbach-Rosenberg, Germany, with her husband, practicing orthodontist Col. Patrick H. Moore USA (ret.) They have six children and four grandchildren, who enjoy following their elders' adventures throughout Europe. Read on to learn about her grown-up gap year.