Cultural Differences: From England to Italy 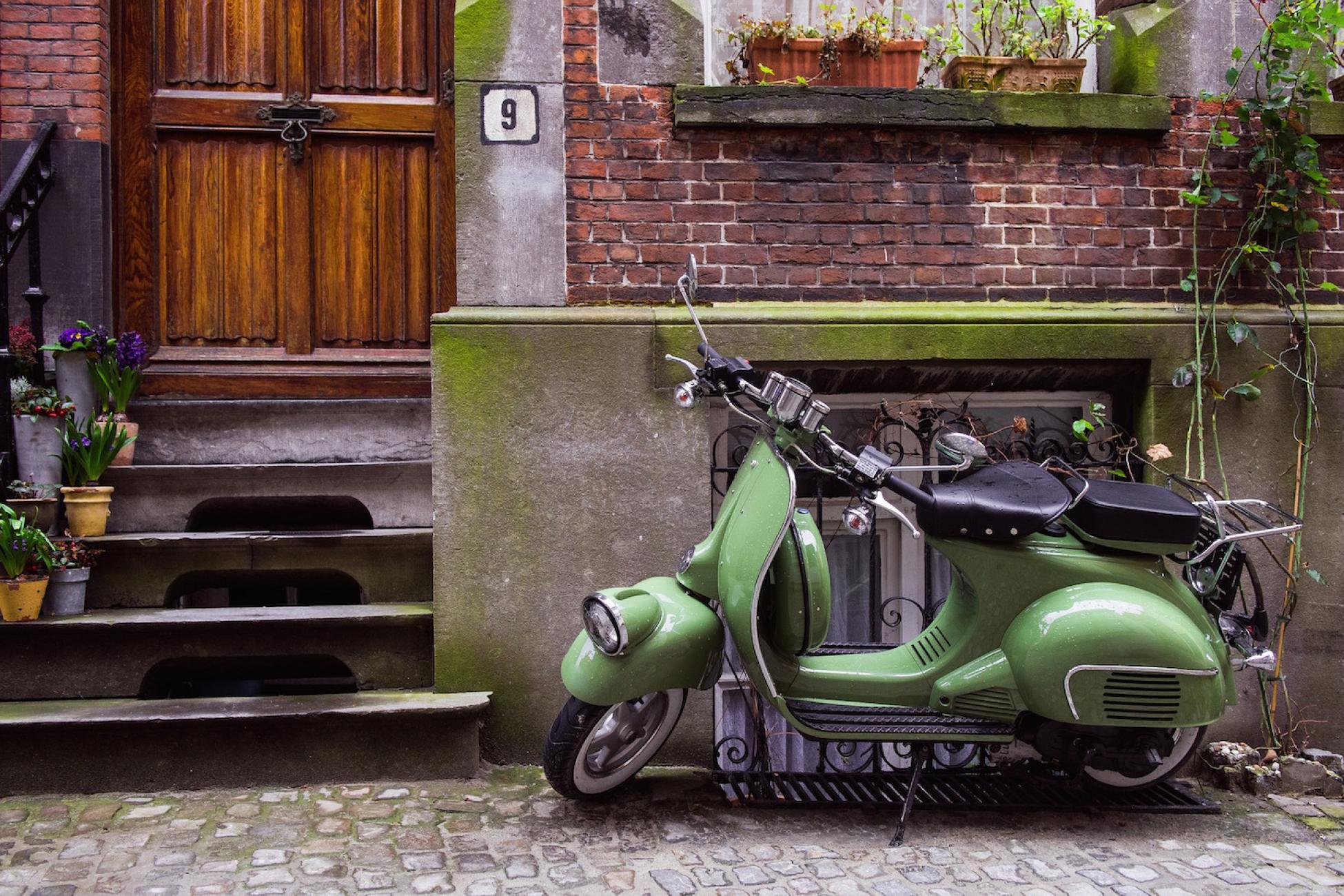 Three cultural differences one study abroad student notices during her time in Bologna.

After living in Italy for several months now, I no longer feel like the bumbling tourist I started out as. Actually, I think I’ve settled into Italian culture pretty well; I’ve grasped the basics of the language, given directions to a tourist in Italian (a feat I was quite proud of), and eaten an unprecedented amount of pizza and gelato. Though I’m still a long way off from feeling like a local, I do think that I can now call Bologna my home.

Since being in Bologna I have experienced many different aspects of Italian life. There's far too many to write here, so I’ve listed three main features which struck me as typically "Italian":

Driving rules seem to be a great deal more relaxed in Italy. Unlike in the UK where a pedestrian crossing means the car has to stop, in Italy it seems this isn’t necessarily the case. My experience in Bologna has taught me that if you hesitate at a pedestrian crossing then the driver doesn’t stop, and in some instances, cars have even driven around me as I am walking across. Nonetheless, the Italians seem like extremely competent drivers, but this difference took some time to get used to. It certainly made me more wary when crossing the road!

Due to the narrow roads in Bologna, a popular means of transport tends to be by bicycle or moped. I don’t think I have the courage ride a moped just yet, purely for the fact that I’m not the most stable person even on a bike. But I have decided I will purchase a bike for my last semester to save time on the 20-minute walk to my faculty. I’m also hoping that gliding through Bologna on a bike with a little basket on the front will make me feel like a more cultured traveller.

An area of Italian culture that I have had no trouble immersing myself in is their food. About two months ago, there was a chocolate festival held in the town centre in which I discovered cioccolata calda fondente. This is basically a hot chocolate drink, but unlike the more diluted version we have in England, this is a lot thicker, richer and overall more delicious.

Likewise, pizza has become my equivalent of a sandwich at lunchtime. There are small pizza shops all over Bologna with a variety of flavours, each slice only costing about €2.

Another cultural tradition is the Italian aperitivo. In England, snacking in between meal times usually consists of a packet of crisps, some fruit or a chocolate bar. In Italy, an aperitivo fills this gap and is the equivalent to tapas in Spain or buffet in England. It doesn’t have to break the bank either; I spent no more than €4.50 on my last aperitivo. This price included a "Spritz,"a wine-based bright orange beverage commonly served with aperitivo in Northeast Italy. Likewise, many bars serve a larger version of the buffet called an apericena (a combination of "aperitivo" and "cena" meaning "dinner").

Another interesting aspect of Italian culture is the menu in a restaurant. Rather than simply having the choice of a starter, main and dessert, a traditional Italian menu has five to nine courses. This begins with an antipasto, which usually consists of cheeses, cured hams and bruschetta amongst other small snacks. The antipasto is followed by a primo, which includes pasta dishes such as gnocchi, tortellini, tortelloni or lasagne. (I personally had the best pasta dish recently at a small local restaurant called Trattoria della Santa, where I had a simple but delicious tortelloni dish.)

The next course is the secondo, which is a meat or fish dish accompanied with the option of a contorno (side dish) of vegetables or an insalata (salad). Next is the formaggi e frutta, which is basically a platter of cheese and fruit, followed by the dolce (a dessert), my personal favourite being the tiramisu. Lastly a coffee is served or a digestivo, a drink to help your stomach digest after a long meal.

As you can imagine, Italian mealtimes are a much longer affair, with relaxed conversation and food flowing endlessly for hours. This is another Italian trait I have become accustomed to; I now feel as though I have rushed my meal if I leave less than half an hour before I’ve finished eating.

In Italy, hand gestures are a common way to express how you feel in conversation, in a way it is what punctuation is to writing. When I went home for Christmas, a few friends commented on the fact I was gesturing with my hands a lot, particularly the one which means "Ma che vuoi?’" ("What do you want? What do you mean?") Apparently, Italian hand signals seem to be rubbing off on me.

I have also learnt the hand gesture for "what do you want to drink?" after a waiter signalled for me to order, while I looked back at him blankly.

There are so many things I love about living in Italy; these three cultural aspects barely begin to scratch the surface. But now I am embarking on my last semester, I will be ensuring more than ever that I immerse myself into every element of Italian life before returning to rainy England. I think I will be sad to leave this amazingly beautiful city, a place which I finally feel I can call home. 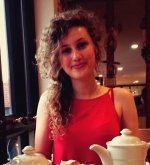 Sophie Demetriades has begun her third year with the University of Leicester by joining the Erasmus program to study in Bologna, Italy for a year abroad. Her classes at the Università di Bologna include English Literature and Italian language.