You are here: Home/ Articles/ Study Abroad/ Blogs/ A Labour of Love

A Labour of Love 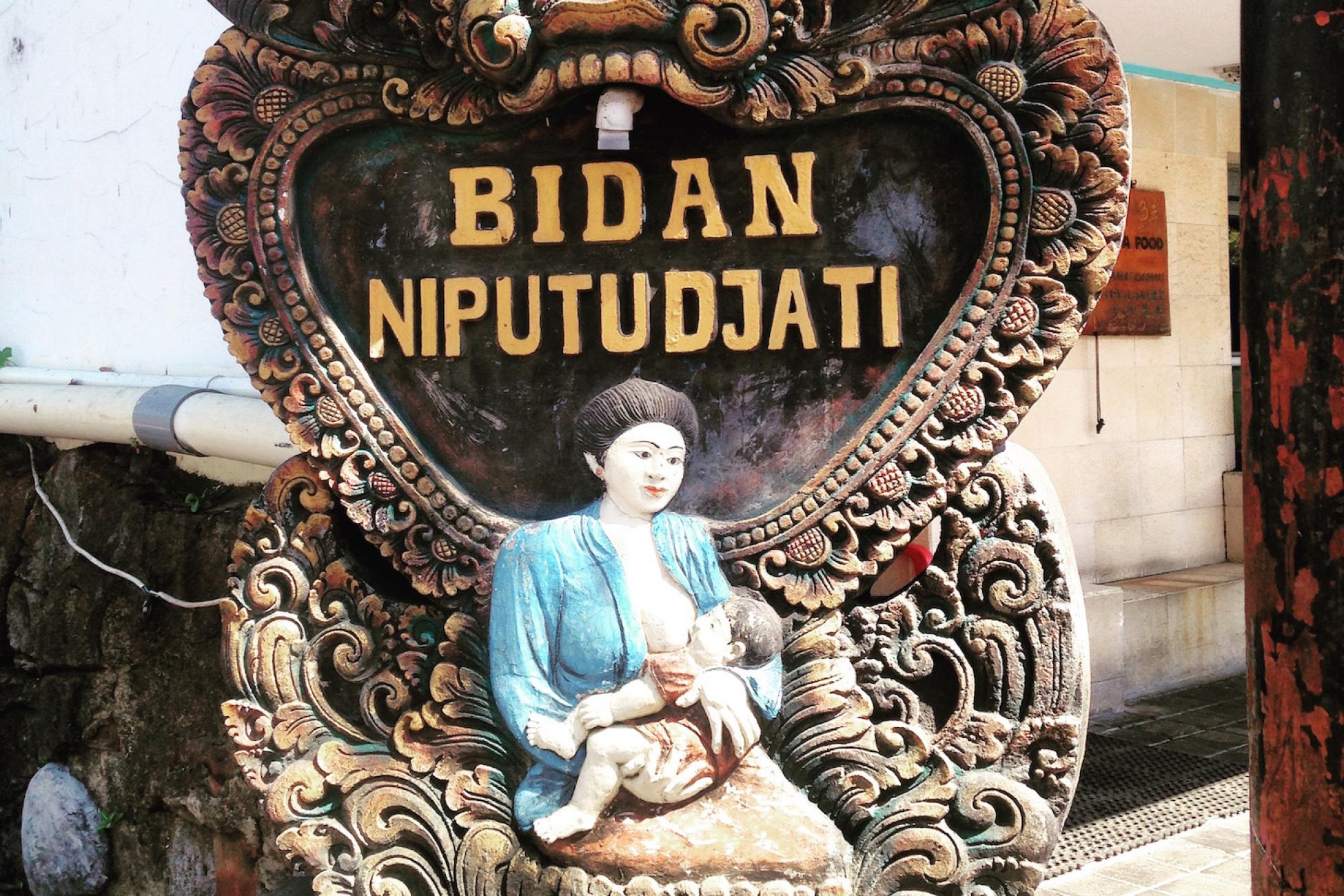 Em explains why she decided to study midwifery in Bali—and how it's given birth to new perspectives.

I am a student midwife in the United States.

This is not a statement that garners much respect amongst many people I speak with back home. When I tell people what I do for a living, I’m often asked strange questions like, “Wait, isn’t that something from the Middle Ages?” or “But isn’t homebirth so unsafe?”

I often then have to try and quickly educate them that elsewhere in the world, the vast majority of births are attended by a midwife. If time allows and if the co-star of this conversation seems open to it, I try and explain a little bit about the crisis in maternity care in the U.S. and what role a return to midwifery-supported pregnancy and birth would play in reversing these trends.

Many people I speak to are shocked to learn these things, even when many of them have had babies themselves. It’s a constant shock to me to hear so many stories back home of birth trauma, where the laundry list of unnecessary procedures are not only seen as an acceptable part of the process, but were somehow heroic gestures that saved lives.

This sparked the inspiration to come to Bali with my midwifery training. I wanted to see how birth could be done better in an unexpected location.

One of the things that drew me to studying abroad recently is that otherwise my coursework has primarily been online. Here in Bali, I had the chance to learn from other midwifery students as well as from the local midwives (called “bidans”).

During one of our weekly study sessions with the Balinese midwives, we had to make presentations about midwifery and pregnancy traditions in our respective countries. I was the lone American representative and I sort of shuddered at having to do this. The bidans, at learning some of the stats for maternal mortality (the United States has the only rising rate in the world), Caesareans, OB lead care, high costs, induction rates, postpartum depression and dismal breastfeeding rates, had their jaws literally drop open. When I told them that we are one of a few countries with no paid maternity leave (there are only three others and they're not impressive company) I thought they were going to march over to the U.S. and slap someone.

It's not something I could have ever learned from a book. I had to be here to see for myself.

In many ways, Bali is definitely not "Western" —and good on them, probably. Their plumbing cannot take toilet paper. They have no trash disposal system to speak of. There are some glitches in the medical system, no doubt. No celebrity is coming here and taking over a whole maternity wing to push a baby out in style or anything. However, my time here with the bidans has only reinforced my anger at how far behind the U.S. maternity care system is.

Our poor outcomes and complete disrespect towards the profession of midwifery are shocking to women halfway around the world. This isn’t something you’re going to learn in medical school in the U.S. or Canada any time soon. Things seem to be chugging along there much the same as they always have—West is best. Period.

Watching these bidans work is amazing. I don't speak almost any Indonesian, but I can tell very clearly that these women practice better informed consent that almost any hospital staff I've ever seen. You can pick up those things from body language, tone of voice, and from how often the parents are the ones speaking.

I watched a gorgeous birth of a rather large baby where these midwives sat patiently guiding this big old head out of an exhausted mother, protecting her perineum like champs, gently urging mama not to push. No matter how “natural birth friendly” a U.S. hospital has totted itself to be, I’ve never seen births and the labouring women guiding them so trusted to just work “naturally” and on their own as the ones I’ve witnessed here. Not even close. That’s not something I could have ever learned from a book, either. I had to be here to see for myself.

This can’t be chalked up to some sort of primitive way of being either, the way non-overly managed births in “other” parts of the world so often are. The women who birth at this clinic receive good quality prenatal and labour care, have thoughtful family planning and well spaced pregnancies (most of my clinical rotations were observing family planning consults), and are far from labouring in a bush somewhere. The bidans go through many years of school and are constantly required to go to extra courses, just like medical professionals in the West. It is this firsthand understanding that is the most important thing I can take back to the U.S. to utilize in advocacy for improvements in our maternity care system.

I’ve taken countless taxi rides here in Bali. Most drivers (all males) want to strike up a bit of a chat about where we’re from and why we’re here. When we tell them we’re “mahasiswa bidan” or student midwives, without fail we get the same response: “Oh, that is such a good profession. You are doing a work with full kindness. You need a full heart to be a bidan.” It warmed my heart to hear that and I’m going to think of that each time I get crazy responses to my profession back home.

I had a lot of disappointments with this program, especially with the clinical rotations, but I can never quite replicate the experiences of shedding hubris and placing trust in the body’s ability to take care of itself. That’s not a common point of departure in Western Medicine, but it’s an important component of “first do no harm.” If you have the opportunity as a student in the medical profession to study abroad, I highly suggest doing it. 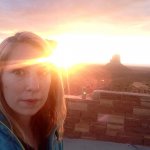 Emily Flynn is a doula from the Western U.S., currently writing from Bali as a midwife in training at the Rumah Sehat Madani clinic through the Birth Institute. Emily is an advocate for getting more women into adventure travel and wrote a book on it, This is Not a Guide Book.