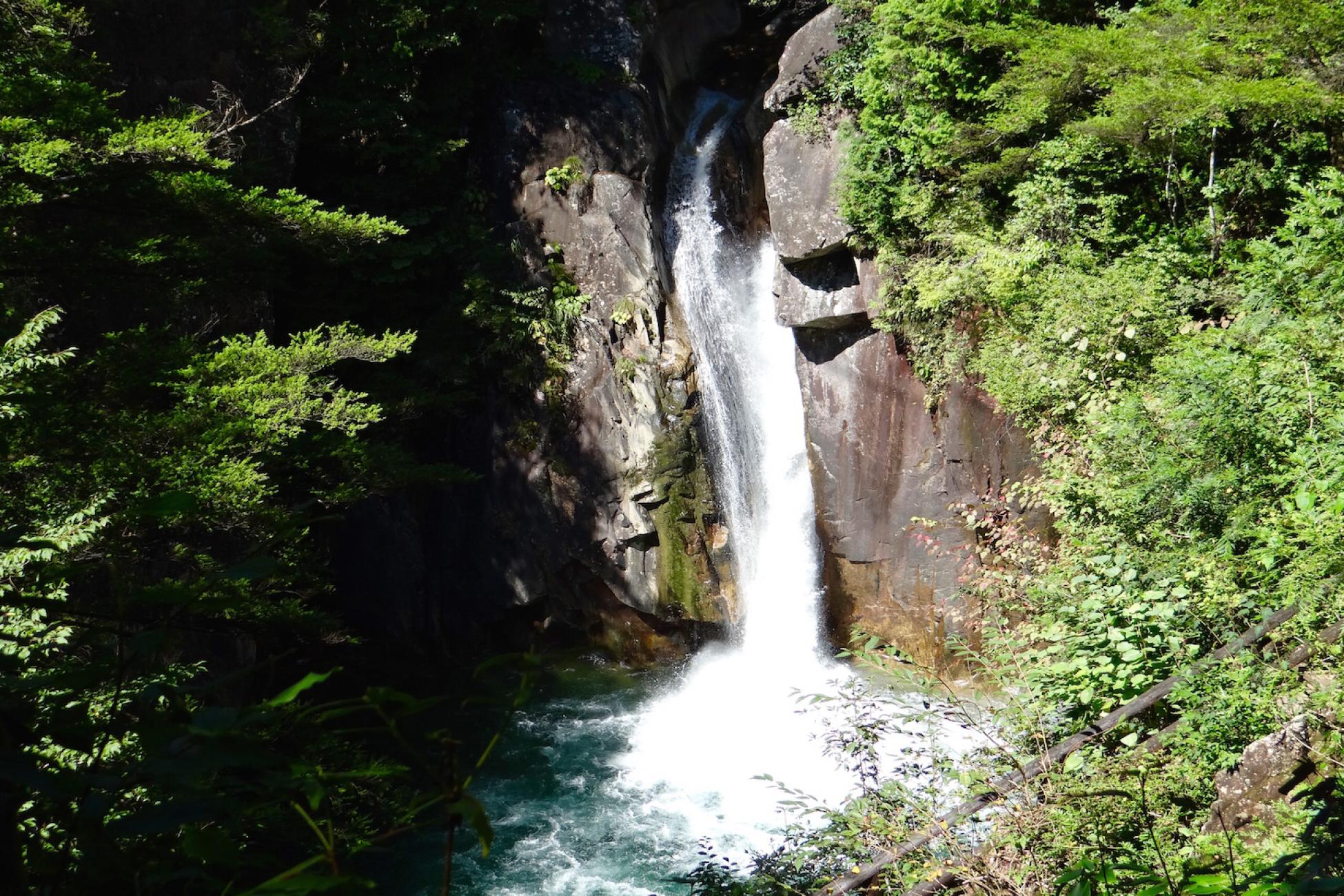 After my first week in Japan and after recuperating from severe jet lag, I was feeling well rested and enthusiastic about seeing more of the country. Cue the urge to go on a hike and add in some supporting international companions and we are all set to go on an adventure.

Our destination was the small town of Nagiso, about 1.5 hours away from Nagoya by train, and more specifically, I wanted to see the magical Kakizore Gorge, which I first discovered on a travel website. It seemed ideal; swimming and hiking, plus postcard worthy sights all in one day.

When we left at 7 in the morning on a Saturday, the sky was clear blue and the heat was already stifling. In hiking terms: a perfect day. Setting out early is important because you have to work with the train schedules and the ride to Nagiso had at least one transfer. While the estimated time was 1.5 hours, we had to factor in a layover of another hour at the transfer station. The website not only left this bit of information out, but also the cost of travel by train. I spent approximately $65 CAD for a round trip—costly for a student on a budget.

We arrived in Nagiso after observing over 100 kilometers of stunning country views in rural Japan. Nagiso is small but quaint—as you would hope and expect of a small town. Up to this point, my companions and I were full of bubbly excitement and eager to start our hike. Naturally, this is when our luck started to run out.

At the train station in Nagiso, we had no idea where to go to start the hiking trail and ended up consulting the information attendant on how to proceed. The attendant told us firmly that we needed to transfer trains again to another station or we would have to walk an hour to the start of the trail. Basically: Kakizore Gorge is not in Nagiso, as the travel website indicated.

No matter! When you factor in youthful naiveté and ego, we decided we could walk the distance and enjoy the trek.

One hour of highway trekking later... (My advice to all: when a local resident says it’s better to take a train, take the train. Walking on the side of the highway is dangerous and incredibly exhausting.)

We eventually reached the start of the trail. However, I did not expect it to begin by winding through a village among the sloping tree-covered hills with very steep and narrow roads—another bit of information left out of the travel guide. It was only the good company and the beautiful countryside that offset the physical demand as we wound our way through the sprawling village.

About an hour later, we reached the start of the real hike; a dense and lush green forest that was infinitely cooler, calmer, and damper. A thrill went through me when I spotted a small wooden sign indicating that the falls were only 15 minutes away. Huzzah!

I was promptly greeted by the most elaborate network of natural and manmade staircases that led to the site of the falls. By the time I reached the top, I was a sweaty, puffy mess of a hiker whispering a silent plea to be swept away by the gorgeous and freezing rushing water.

Then my friends told me that the actual observation point of the waterfall was down several more flights of stairs. My flushed face must have said it all because they had to encourage me to walk the rest of the way. I trudged down those steps that were often missing or had gaps of walkable wood and stone.

That view from the bottom of the waterfall, made everything we went through well worth the trek. The water was crisp and clean and provided a fantastic background to a well-deserved packed lunch of onigiri (rice balls). Kakizore Gorge is a great escape from the busy city and though the journey to the waterfall was needlessly painful, it was rewarding in its own right.

My recommendations for an easier hike with the same amazing view:

• Go on a day when the temperature will be moderate because humidity makes hiking a chore.

• Spend an obsessive amount of time figuring out the exact route to the waterfall, not the town or city it is supposed to be in/near.

• Calculate the cost for the train and make sure to find out if the transfer to other trains is included in the quoted price.

• Check the layover time at any station where you are required to transfer trains.

• Start out early! We did something right on this trip and that was heading out at 7 a.m.

• Make sure all companions are briefed on the above information the night before leaving. Nothing is worse than having a friend find out they can’t complete the journey for financial or physical reasons.

• And finally, don’t be disappointed if a travel article’s hype doesn’t live up to the real deal. We aren’t actually allowed to swim in the Kakizore Gorge as the website I originally consulted suggested. But the thriving landscape, friendly locals, and easy conversation more than made up for a dip in the water. 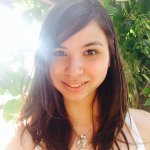 Cynthia Ma has started her last year of a psychology degree in Canada and joined an exchange program to study in Nagoya, Japan for a unique school semester. Her exchange school at Nagoya Gakuin University includes classes in Japanese language and culture.