You are here: Home/ Articles/ Study Abroad/ Blogs/ The Dos and Don’ts of Oktoberfest

The Dos and Don’ts of Oktoberfest 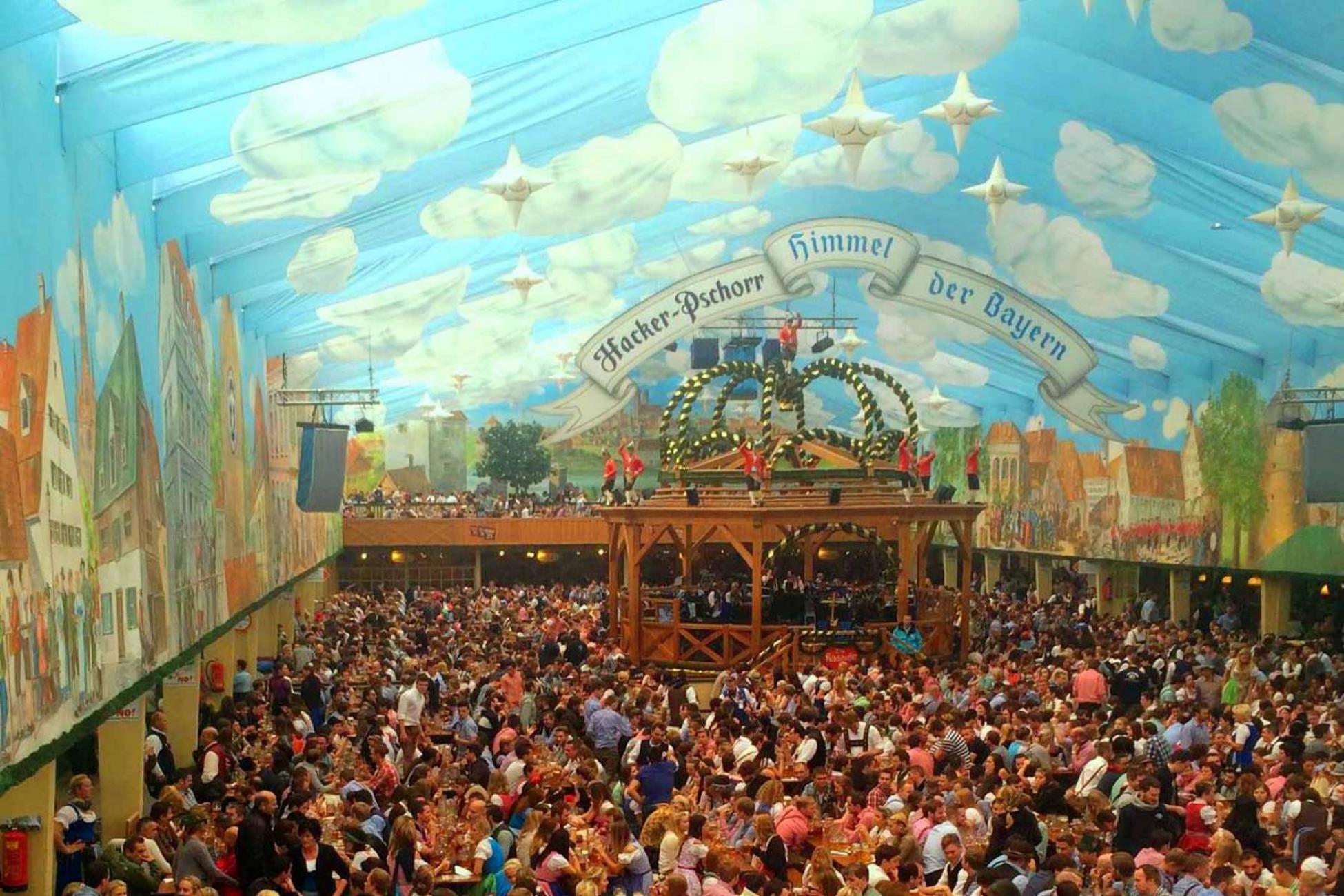 Inside a beer tent Rachel Dooley
By  Emily King

A comprehensive guide to surviving a weekend at Germany’s most famous beer festival.

Last weekend, I boarded a coach and began my first trip out of the Netherlands to Munich for Germany's infamous Oktoberfest. While there, I learned that for a festival that simply revolves around drinking large quantities of beer, there are a lot of unspoken rules.

Here are some of the things that first-timers should be aware of to make the most of your Oktoberfest experience:

Do: Dress the part

Don’t: Spend your entire life savings on a costume

As I learnt from my trip to a “cheap” party shop in Amsterdam, Oktoberfest costumes vary massively in price. Buying one of the more elaborate dirndls would have required taking out a second student loan, but I eventually managed to find a simple one for 20 euros.

However, if you don’t succeed in finding a decent costume before you leave for Munich, don’t despair—during the weekend I managed to source a decent quality costume for free. We were standing in Munich's central station when I was approached by a German woman who looked at my costume disapprovingly, telling me “that is not a dirndl.” She then proceeded to hand me a much better, full-length costume before walking away.

Do: Get enough sleep on the journey

Our journey from Amsterdam was 12 hours by coach, with regular rest stops every couple of hours. Even armed with my trusty sleeping mask, this made sleeping on the journey somewhat difficult. My ability to nap was hindered further by the fact that I forgot to bring a pillow, somehow ended up in the seats with the least leg room, and chose to sit in front of the loudest pair of individuals on the entire coach.

My advice would be to avoid these pitfalls and get as much rest on the journey as possible—otherwise you may face feeling a little worse for wear.

After about six hours of solid drinking, myself and two others decided to leave the festival for a while to find somewhere to have a nap, as the tiredness was beginning to hit. This slightly drunken escapade ended in us attempting to sleep in the train station outside McDonald’s—a location that I would not recommend.

After attracting a lot of attention and laughter from passersby, and being asked by several concerned Germans if we were okay, we deeply regretted our decision. If you really can’t survive the day without a nap, try to pick somewhere more discrete.

Do: Arrive in time to get a table

The tents open at 9am and massive queues are likely to form, so it’s wise to arrive a little early to make sure you get a table. However, this does not mean you should arrive at 6:30am, as we did on our first day at the festival. Two and a half hours of waiting in the cold was not the highlight of my Oktoberfest experience. Be punctual, but don’t be too keen.

If you are empty handed for even a second, a server will immediately be by your side with another full litre. If you refuse a refill they may ask you to leave the tents, as you are not allowed inside if you aren’t going to be drinking. So make sure you are never seen without a beer.

However, exceptions can be made if you switch to eating food; at one stage we had a break from beer to devour fries, several pretzels and an entire chicken as a light snack. I would recommend this tactic if you feel the need to slow down the pace a little.

Do: Stand on a bench and down an entire litre of beer

Don’t: Stand on a bench and fail to down an entire litre of beer

However, if you attempt the above and fail miserably to finish your drink in one go, the consequences will probably involve a lot of booing and people throwing pieces of giant pretzel at you. This you probably want to avoid.

Do: Explore some of Munich

Munich is a beautiful city, and it would be a shame to travel all the way there and not get to experience any of it beyond the festival. Take some time out from drinking to go and explore!

Don’t: See nothing of Munich but the inside of Burger King

We did this. You should not.

Do: Have a great time

This one is effortless to achieve. Even despite the lack of sleep, waiting around and disproportionate amount of time spent in fast-food restaurants, I still had so much fun at Oktoberfest and I think you would have to try quite hard to not enjoy yourself. It’s definitely one of the stand-out experiences of my year abroad so far and I would recommend it to anybody.

Don’t: Expect to get anything done for at least the next week

Forget about assignments—for the next few days you will be sleeping, rejuvenating, and trying to remember the name of the mysterious lederhosen-clad fellow you met whilst inebriated.

In fact, I don’t think it would be outrageous to take the rest of the year off as a recovery period, just to make sure you are in good health and spirits when next year’s Oktoberfest comes around. 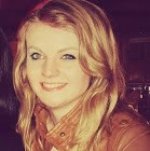