You are here: Home/ Articles/ Study Abroad/ Blogs/ When in Rome, Travel Alone

When in Rome, Travel Alone 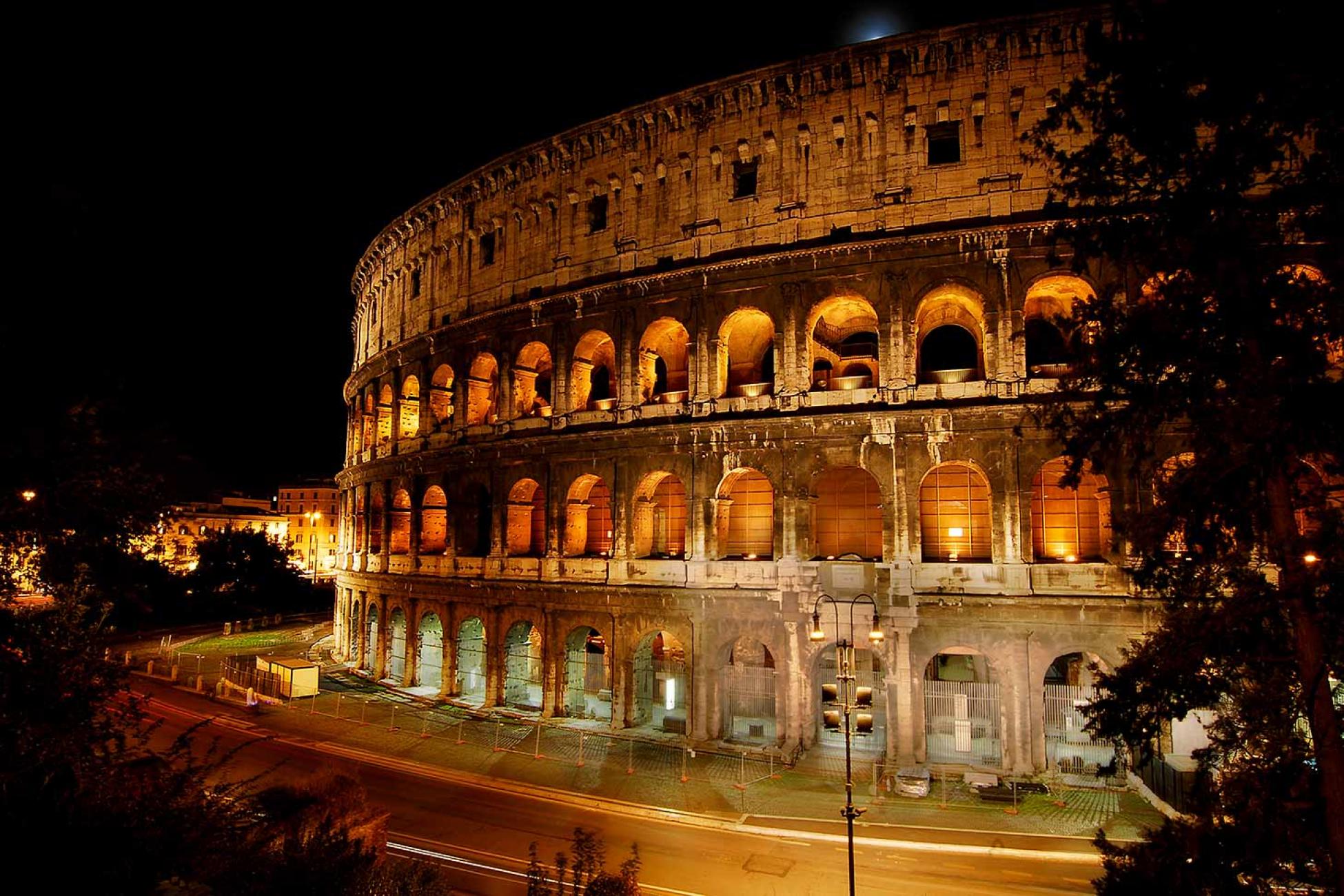 On his first journey abroad, an unexperience traveller faces the greatest challenge—exploring a city alone.

Coming from a family of five children, I wasn’t used to going places alone. There was always someone around to take a picture with or carry me home if I drank too much. This was my first time travelling abroad on my own and I was scared, intimidated and at certain times, culture shocked—oh, and sometimes still wished I had someone to take a picture with. However, there’s a certain freedom you experience when you’re alone in a foreign country. No one knows who you are and no one cares. After that initial fear goes away, you almost feel like a spy on a mission. It’s liberating. Thinking back to that long summer day in Rome, I wouldn’t have had it any other way.

After a week exploring Siena, Italy with friends I had made in “Italy in International Modernism,” I needed a break. Besides struggling to find a place to eat (in our group there was celiac disease, a peanut allergy, a vegetarian and my own allergy to shellfish), there was always a battle over directions and night-time venues. Some nights, the waiting and arguments became so exhausting that we would end up staying in, drinking cheap wine that resulted in devastating hangovers. I had had enough.

So, on a weekend to Rome, I decided to leave the pack. A jolt of confidence hit me when I woke up Sunday morning to a roommate too hung-over to function and friends too lazy to experience all the wonders of an ancient city. We were in Rome and I sure as hell wasn’t leaving until I got up close and personal with all those decaying rocks. Besides, what kinds of art students don’t want to pay homage to the Pope and ancient emperors? I guess, in a way, I didn’t really have much of a choice but to go on my own—but I was glad.

No waiting for people in the bathroom, no arguing over which via to turn on and most importantly, no fighting over which restaurant to eat at. It was just my map and I against the gypsies, street merchants and hoards of tourists. Did I purchase 10 too many tickets for the subway ride to Ottaviano station? For sure. Was I scared a gypsy would steal all my money without me realizing? About 75 per cent of the time. Did I end up with a camera full of tourist selfies? You bet. I had no idea if I was going the wrong way half the time and could only speak about 15 words of Italian, but, somehow, I survived.

The secret to my survival? Sunday. I can’t be certain if it was just luck on my side, or if the Romans really take the whole “day of rest” thing seriously, but, either way, if you’re ever in Rome on a weekend in August, I recommend taking in the sites on a Sunday. In my experience, the lines are a lot shorter and the crowds a lot friendlier. I barely had to wait to enter any of my destinations and managed a whole day without fighting any tourists or locals.

Come to think of it, another reason why my journey was so successful was because of the locals. This might not be a secret to anyone, but it has to be said that Italian people are extremely accommodating. Despite the fact that I was clearly just another lost tourist, I was always treated with kindness and never refused help—or food.

So, while the rest of the pack shopped and scoured the concrete walls of the MAXXI, I ate, drank and visited the greats. I’m proud to say I sat on the bench of ancient politicians overlooking the underground tunnels of the Colosseum, studied Michelangelo’s Pietà in St. Peter’s and Sistine ceiling in Vatican City, and walked the entire Forum until I was standing under Titus’ arch, gazing at the emperor’s allegorical ascension. I ate the best margherita pizza and quenched my thirst with drinking water running through the city’s numerous fountains.

By the end of the day, I couldn’t feel my feet and wasn’t entirely sure how I was going to get back to Siena, but I had spent a whole day exploring one of the busiest cities on earth without getting pickpocketed. To me, that was well worth missing the bus for.

Majoring in Art History and English, Daniel Bernard has moved on to pursue journalism in Toronto. He's recently been bitten by the travel bug (Paris, Lucca and Grand Turk are amongst his favourite places, so far) and is looking forward to a long trip to Greece in the near future.