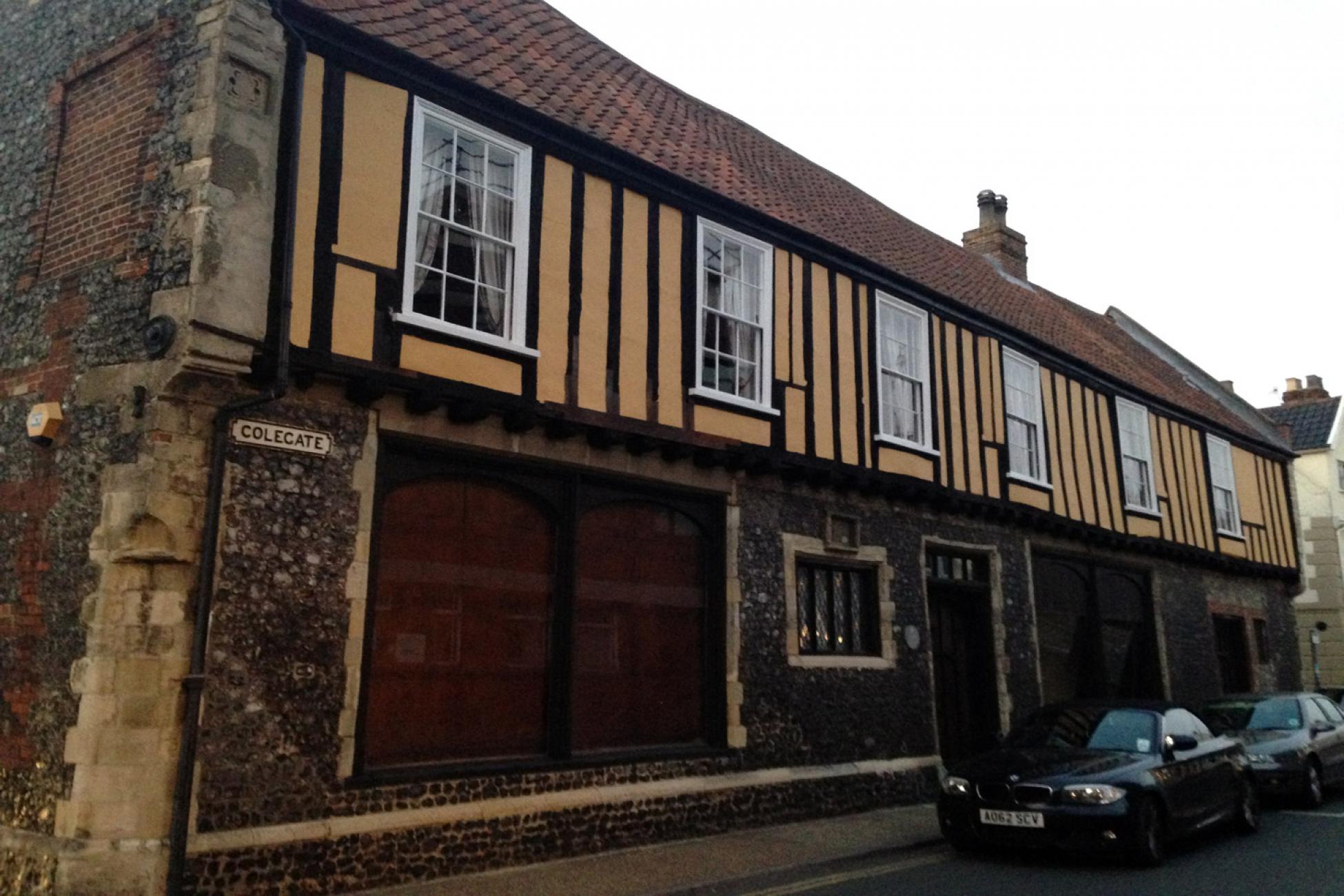 The United Kingdom starts to feel like home for Hannah.

It has been almost a month since I arrived in England. Already, England is beginning to feel like home. I spent a week with some of my English relatives before driving over to Norwich. Safe to say, by this point my little bubble of calmness had well and truly popped. Driving into Norwich was a very surreal experience as I took in everything. This is going to be my home for the next year.

When I started telling people that I was going to live in Norwich, their first question was always, “Where is that? I’ve never heard of it!” Well, while Norwich is by no means a small town, it does appear to be quite off the map. For my friends and family who were not closely familiar with English geography, I can understand why they had never heard of it. Apparently, it is the only city in England not connected by a motorway.

Norwich is located in the county of Norfolk, about 45 minutes from the coast and not far from the Norfolk Broads (a favourite family holiday destination). If you find in on a map of England, it really appears to be in the middle of nowhere. However, one thing I have learned while being in the UK is that England is so small that nothing is that far off the beaten track. Norwich is about 90-minute drive to Cambridge and a three-hour drive to London.

Already, I have fallen in love with the city. It is everything I wanted from my British experience. It comes complete with a castle, a 900-year-old cathedral, cobbled stoned streets and enough history to keep me occupied forever.

Norwich was the second-largest medieval city after London. While more industrial towns such as Manchester and Birmingham have since eclipsed Norwich, the city has kept rather a lot of its rich history. One of my favourite moments since arriving was driving past the remains of the city walls with a brand new shopping centre towering behind it. The best way to describe Norwich is that it really mixes both ancient and modern. There is enough quintessential English town qualities to it but you don’t have to do without the modern shopping malls and entertainment districts. I’m still getting to use to walking past a medieval church nestled between modern day shops or walking down Tudor streets with people still living in the ancient buildings.

While I still have so much to explore of Norwich, I’m pretty sure I’m going to love it here. 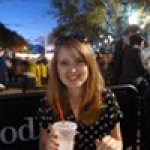