You are here: Home/ Articles/ Study Abroad/ Blogs/ Why You Should Learn a Foreign Language

Why You Should Learn a Foreign Language 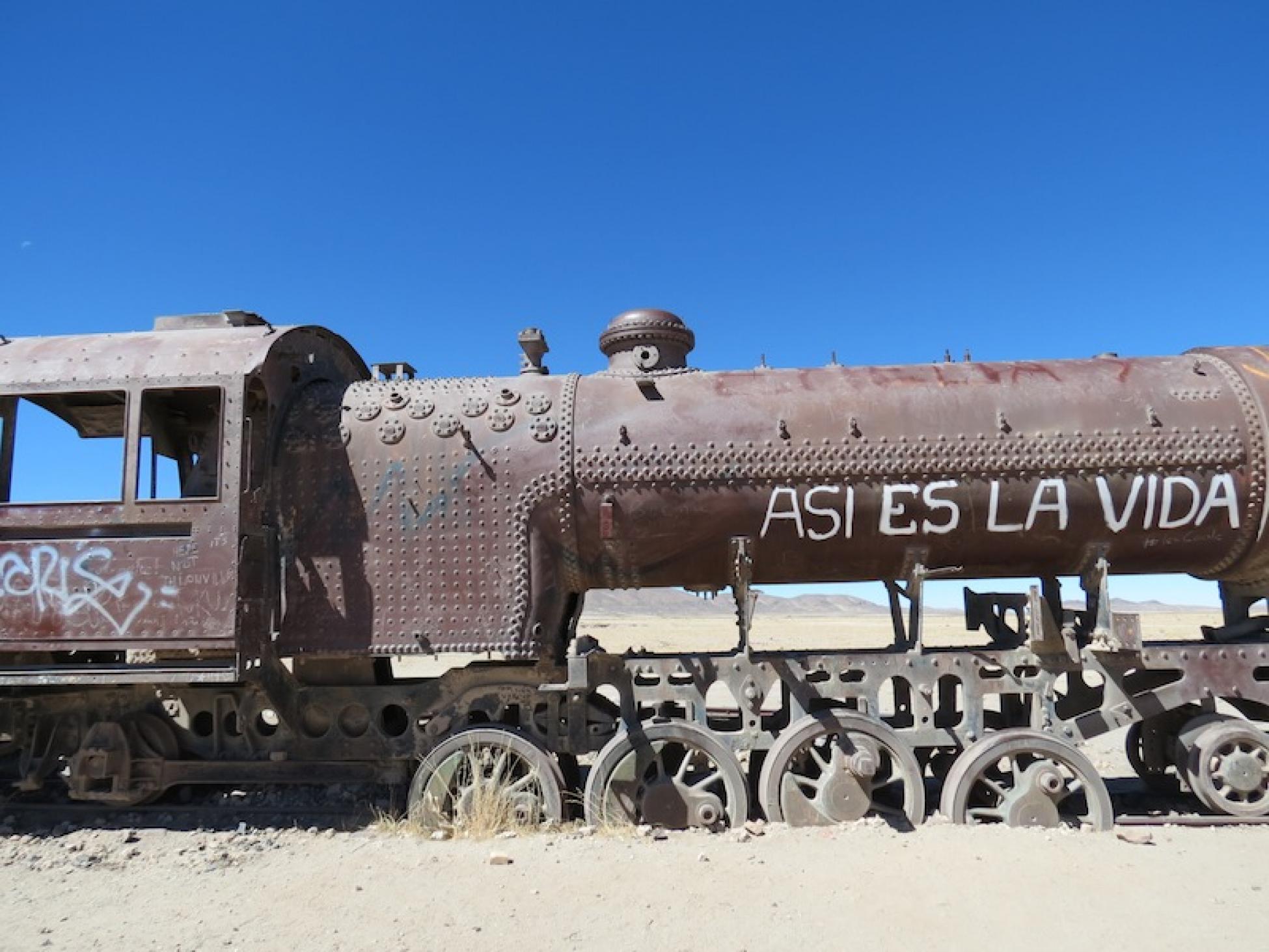 Stepping outside of your language safety net.

We’ve all felt them at one point or another—language barriers are uncomfortable.

Over the past few weeks while backpacking through Bolivia and then finally showing up in the house of my Chilean host family, I’ve learned that there are numerous ways to deal with a language barrier:

a) Learn the language
b) Find ways to surpass the barriers by finding other modes of communication and becoming comfortable with silence
c) Only travel around with English-speakers and force those around to deal with it
d) Just not travel anywhere that’s non-English-speaking.

Apart from the last option, I’ve taken each approach during travelling at different times (though I’m never proud of option “C”), and I’ve definitely witnessed the extremes of them: The fluent foreigner; the traveller who knows nothing of the language but deeply respects the place she is in by paying close attention to non-verbal communication; and the loud individual surrounded by the safety net of a group who destroys everything in his or her wake.

There’s no doubt that speaking a foreign language, if you can’t do it well, is awkward. We take so much for granted about the ability to fully communicate, including all of those subtle inflections and gestures that entirely change the meaning of what we’re saying. Not understanding how to convey all of these things can result in feeling lost, sometimes lonely and definitely frustrated.

On the way to the La Paz airport to catch my flight to Chile, the cab driver struck up a conversation. We chatted about Bolivia and discussed where I had travelled and which foods I had tried. He asked about the U.S. and told me all about his adventure there (he was visiting around 9/11 and was stranded as he tried to get a flight back out of the country). I struggled for words here and there, and know that I greatly butchered some of my verb tenses, but he didn’t laugh so I kept talking. At the end of the ride, he turned around, smiled, and said (roughly translated): “It’s a good thing that you speak Spanish. You still need to work on it, but I can understand what you are saying. Without that, we would not have had this conversation.”

Since I’ve arrived in my homestay, there have been countless moments where I’ve sat at the lunch table rapidly whipping my head back and forth, watching what appear (from my end) to be games of verbal ping-pong. With little success in picking out individual words, I’ve at times found myself feeling overwhelmed and inadequate, remaining in a corner smiling, but not offering any thoughts of my own.

But there have also been these little “clicks;” moments where I’ve let down my guard and made some joke to my host mother (which always sends her into a fit of laughter—I think it surprises her that I know enough of what is going on to contribute humour). Or when I’ve been patient with myself, ultimately finding ways to explain a lot of complex thoughts that initially, I would dismiss as too difficult. Like during a conversation about the food industry in the U.S. versus in Chile, or how Americans often have relatively arbitrary “middle names” rather than the “second names” of South Americans (always the maiden name of the mother). It’s hard to reach those points of conversation, really hard, but when I do, it’s truly special. The past few nights, after long chats into the early hours of the morning in our living room, I’ve actually gone to sleep smiling. And as the cab driver pointed out, I never would have had these pleasant moments if I hadn’t put the effort in with language.

For some people, learning a language seems tough, maybe impossible or even impractical if they travel frequently and in different regions. But I’m a firm believer that there’s more to it than just an innate linguistic ability, that speaking in another language can’t just be written off because one’s “bad at it.”

I think our desire not to do it mainly comes back to the importance we place on dignity as human beings. Being able to communicate rapidly, and with eloquence, is something we can’t imagine living without. Taking that away can feel shameful, like we’re suddenly limited to expressing ourselves like young children. But in reality, that dignity may end up being the real language barrier, and when we’re able to let go of the need for it, or at least loosen up on it, it becomes a lot more possible to communicate than we think. Using some words here and there, even if they aren’t perfect, or at the very least, offering a smile and refraining from English every once in a while, can go a long way towards making connections. 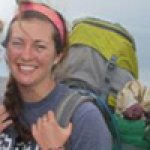