You are here: Home/ Articles/ Study Abroad/ Blogs/ Why Your First Impression Shouldn't Be Your Last

Why Your First Impression Shouldn't Be Your Last 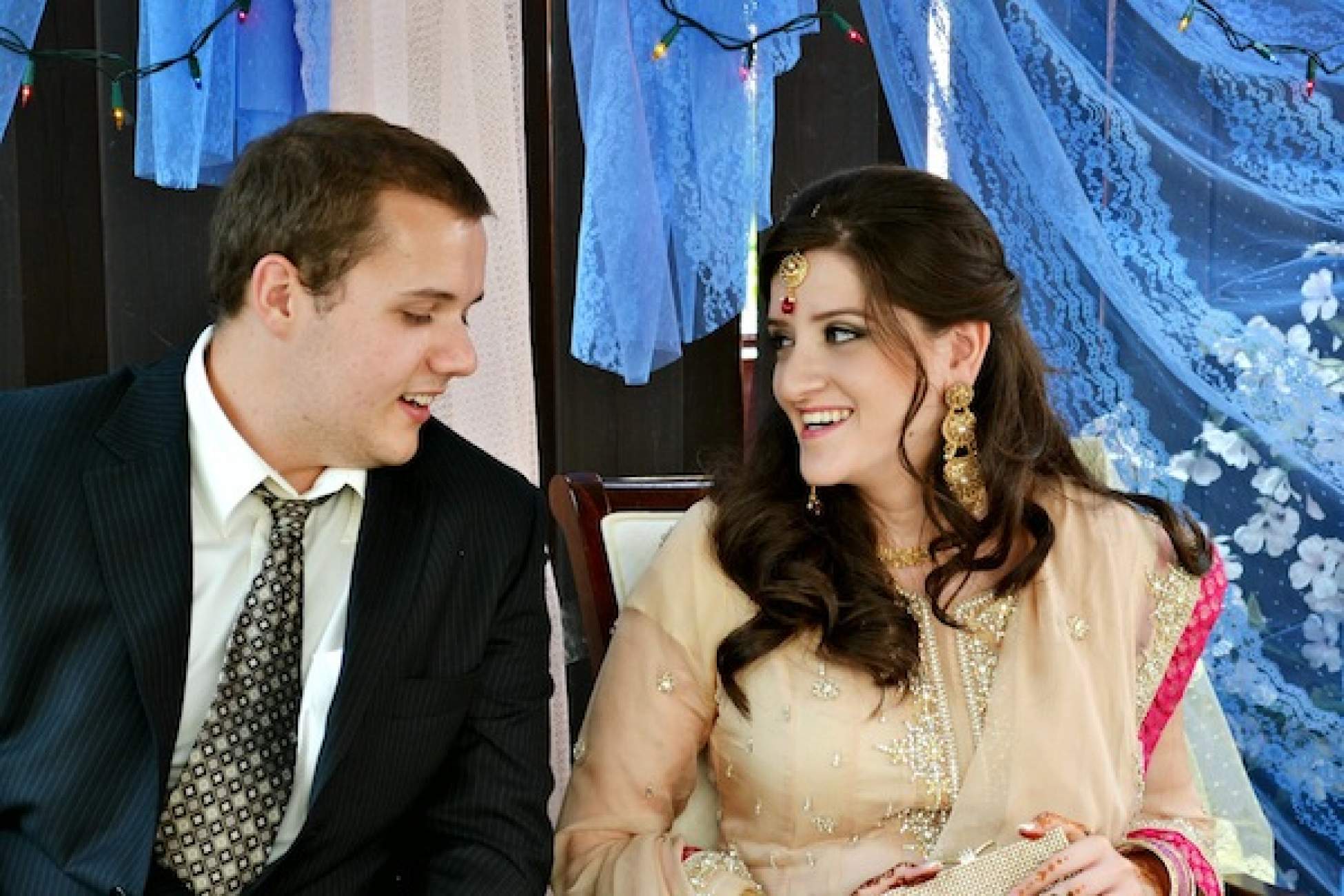 Sidrah and her fiancee at their engagement party.
By  Sidrah Shams

Sidrah learns to learns to look for the best of people on both sides of the Atlantic.

I arrived in Bordeaux exactly one week after getting engaged. Coming to France had always been part of my so-called “two-year plan”—long before I had even met my fiancé—so even though it was very hard to leave home, I was quite excited to start the journey abroad for nearly one year. I was lucky enough to be traveling with a friend who is also on exchange with me, but everything wasn’t as pleasant as I had hoped.

We arrived in Bordeaux to the bad news that our luggage had been lost. We were tired from the nine-hour long trip, including a stopover in Paris, where we had to scale the entire airport to finally arrive at our terminal because the usual route was closed off due to a security concern.

After filling out the necessary paperwork to claim our lost luggage, we headed toward the bus we had been directed to take. I was holding the directions in my hand, and as I got onto the bus with a “Bonjour,” I held out the paper to the bus driver and asked if we were on the right bus. Now, I basically have the typical looks of a European person (I like to make new friends guess where I’m from—a hard task). I’ve also been told that my French is very good, and I’m aware that my accent doesn’t indicate that I’m a foreigner, so what happened next was a complete shock for me. I was so sleepy after the overnight journey that I couldn’t figure it out completely at the time, but all I understood was that somehow this bus driver had figured out that 1) I am from South Asia, 2) he didn’t like that I was from South Asia, and 3) he wanted me to get off the bus!

It’s all a blur to me, but I remember his voice escalating as he yelled “Descendez!” (Get off!), and I remember him mockingly doing the “Namaste” greeting with his hands while showing me the door. I slowly realized that he thought I was Indian, because “Namaste” is an Indian greeting. (I’m actually Pakistani, and we generally say “Asalam Alaikum” when we greet people). In any case, I knew that his behaviour wasn’t going to change even if I corrected his “slight” cultural misunderstanding, so I picked up my bags and joined my friend on the sidewalk—he hadn’t even had the chance to get on the bus—and we just stared as the bus driver sped away. It was only afterwards, while discussing it with my friend, that I realized the reason why the bus driver was so sure of my ethnic background. I had forgotten that I still had the henna tattoos all over my hands and arms from my traditional engagement party!

I felt terrible! Like I said before, I do not look Pakistani, so nobody can really guess where I’m from unless I tell them. However, in Canada, I am never afraid to wear henna tattoos on my hands, as henna design is one of my hobbies, and it is completely acceptable for one to proudly show off their ethnicity there. It is so normal that I had forgotten it was there! We managed to get on the next bus, and the driver wasn't a complete antagonist, and my friend and I rode in silent shock. I had been told by many who heard I was going to France that there will be racism, but I couldn’t let myself believe in a stereotype—no way, I thought—but the evidence, mixed with my sudden homesickness and missing my “easy” life in Canada, was getting to me.

As the day progressed, I held back my tears through the rest of the hurdles: we missed our stop, we arrived at the wrong residence and nobody knew where our actual residence was located. I had no phone so I lost touch with my friend after we went to our respective apartments to settle in. I was alone in my new home, it was cold and I was hungry, and there was no blanket or pillow, or food, and my three flatmates hadn't arrived yet.

I slept on an empty stomach and went searching for the necessities the next morning. In a haze of hunger, lack of experience with grocery shopping, and a need to make my new place a home, I bought a few too many things at the supermarket. While trying to walk to the tram with four shopping bags that were aching to rip open, I found myself stopped in front of a beauty salon to rest my arms. Out of desperation, I asked a man in the parking lot if he would help me with my bags just until the tram stop a few meters away, to which he politely refused. I felt helpless.

That was when the good part of my trip began:

1) The nice lady from the salon, who had also helped me with directions to the supermarket earlier, agreed to let me leave half of my groceries at her salon until later that night!

2) When I came home, I met my first roommate, Lola, and eventually my other two roommates, who have become some of my best friends since.

Voila! My suspicions about the stereotypes proved to be right. The truth is, there are good and bad people everywhere, and if we don’t look for the good in people, we won’t find it. I eventually got over the incident with the bus driver, but it has deeply impacted the way I view racism.

As my exchange in France has unfolded, I have learned that the important thing to understand is why certain people behave in ways which cause others harm. It doesn’t excuse their behaviour, but understanding the world of others is what sets you apart from those who judge without understanding.