Malaria: The Goods on Bad Air 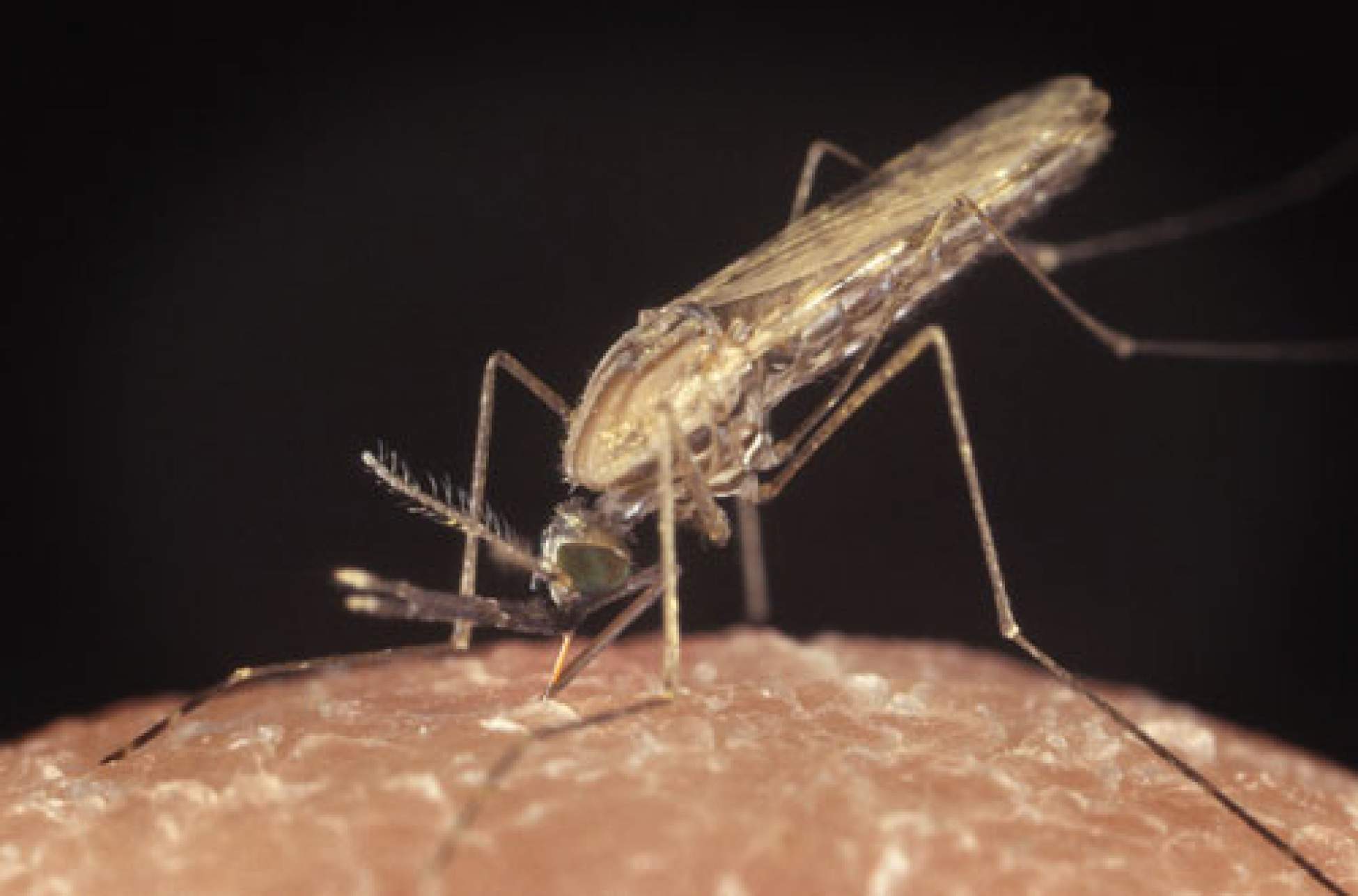 Long ago, Romans knew that something in the air around the marshy areas of Rome was making people sick and even killing them.

This illness, known then as Roman fever, was clearly caused by the bad air (mal-aria) in these areas.

Of course, we know now that this "something in the air" is none other that the Anopheles mosquito carrying parasitic protozoa that cause malaria.

If you are planning a trip to a country where there is a risk of contracting malaria it is extremely important that your trip preparation includes a visit to a doctor or clinic specializing in travel medicine so that you can start taking the appropriate anti-malarial medication BEFORE you leave.

Why is this important? There are different types of malaria in different parts of the world and some types have become resistant to certain anti-malarial drugs. Which medication you are prescribed will depend on where you are going, how long you will be there and your reaction to the medication (there can be side-effects, adverse reactions and interactions with other medications).

In addition to taking the appropriate medications, take precautions to avoid being bitten by mosquitoes in malaria-risk regions.

Watch for the Signs of Malaria

Flu-like symptoms (fever, chills, head and muscle aches, unusual tiredness) can develop eight days to four weeks after being infected with malaria. If you feel like you're coming down with the flu while travelling in a malaria-risk area, (or up to one year later) have it checked out by a doctor immediately. This is doubly important if you are travelling in regions of Africa where the falciparum strain of malaria is prevalent. It works fast and is the most dangerous.

The Centre for Disease Control
www.cdc.gov/travel

The information in this article is intended only as a guideline and should in no way replace proper consultation with a physician.