You are here: Home/ Articles/ Study Abroad/ Articles/ For One Culinary Student, A Bite of Italy Wasn't Enough

For One Culinary Student, A Bite of Italy Wasn't Enough 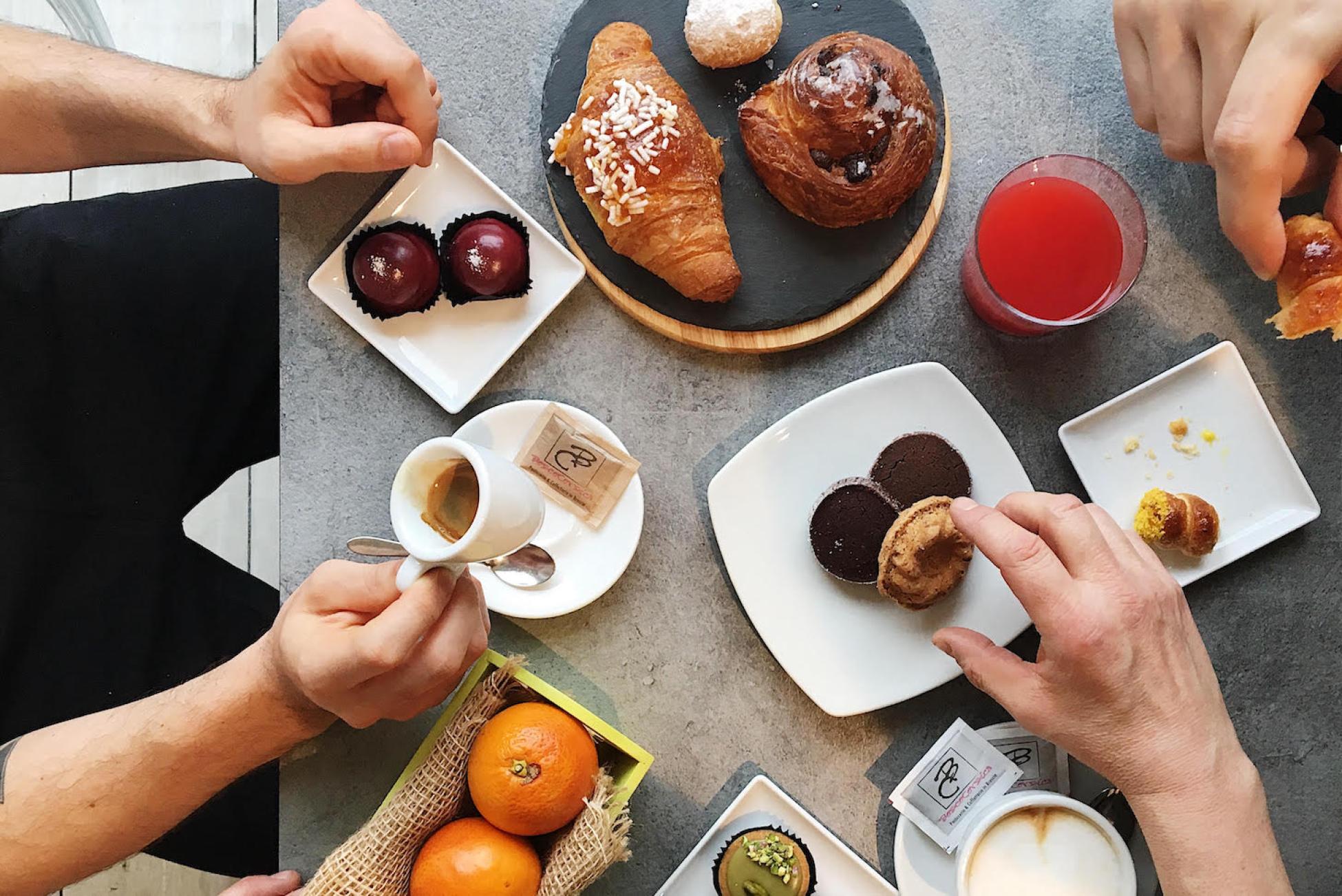 I went to Italy to learn about food. Instead, I found myself savouring the slowness of life and the connections I made.

Flying over Puglia, the view from my window was as breathtaking as I imagined my life would be once I landed in Italy.

Ever since I’d first enrolled as a student at the Culinary Institute of American (CIA), I’d wanted to embrace my cultural heritage by studying Italian cuisine. But my kitchen classes in CIA’s New York location were intense and short—we only had enough time to learn the basics of each country’s ingredients and cooking styles before moving on to the next course. For example, in “Cuisines of the Mediterranean” class, we studied major European countries in only three weeks. Yet, there are 20 food regions in Italy alone.

I knew that if I wanted to fully immerse myself in Italian culture and cuisine, I’d have to go right to the source. So in 2018, I signed-up to travel to both northern and southern Italy as part of CIA’s study abroad program.

And now, I was only moment away from realizing my dream.

Ingredients supplied by the sea

My first stop was Puglia. It was winter and without the madness of the tourism season to distract me, I was able to connect deeply with the slowness of Italy’s southern heel.

On weekdays, I attended Castello di Ugento, a cooking school housed in a 17th-century castle. Alongside 20 other eager students, I’d start each day listening to a lecture before heading into the kitchen. There, we’d hand-cut pasta, roast meat, stew seafood, proof bread and stuff sweet ravioli. At the end of the class, we’d settle in for a family-style feast to sample the day’s creations. I often went back for seconds without hesitation.

There are 20 food regions in Italy alone. I knew that if I wanted to fully immerse myself in Italian culture and cuisine, I’d have to go right to the source.

On weekends, we’d navigate through the region’s villages on bike, discovering the foods we’d learned about in class. At night, I’d fall asleep listening to noise from the nearby goat farm, dreaming of eating ditalini soup and sausage, rotating pans of pizza, and lots of spaghetti or a pot of risotto.

Living and studying in the heel of Italy meant ingredients supplied largely by the Mediterranean Sea. But I found that stuffed octopus and cioppino with bone-in fish was not what whet my appetite, nor did braciola-style horse meat cooked in thick tomato sauce served over orecchiette.

There had to be more to discover. After two and a half months, I was ready to head off on my individual assignment—and see what else the country had to offer.

Meals delivered from the heart

My individual internship took place in Brescia, Lombardia—a small but modern town an hour outside of Milan. For three weeks, I worked in Pasticceria Bosco Corsica, a pastry shop run by a couple named Dario and Roberto. It was rare to see one without the other. In particular, Dario was gentle, his nature warm like a buttery brioche in the morning. I was no longer cooking and eating seafood, but rather I was there to learn the craft of northern Italian pastry like cassarechi, columba and baci di dama.

Most evenings were spent with Dario and Roberto, who were keen to share with me the traditional cuisine of the northernmost regions. At Caffè Floriam Restaurant, a spot owned by their close friend, we were served whatever the chef felt like making that night: multiple courses of risotto, Brescian casoncelli, pasta carbonara and grissini, popular breadsticks from Lombardia. Sometimes we’d travel further to Verona for pizza and a beautiful architecture. In Trentino Alto Adige, I took my friend Katie for Candereli, a German Italian-style bread dumplings—just one example of how the countries surrounding northern Italy result in a unique regional cuisine. Throughout it all, there was time for wine, laughter, and another scoop of whatever sat before us.

This is what I had been craving—rich and hearty food. From ravioli to pizzocheri, braised veal served over polenta and tender pastries, this was the cuisine I’d been looking for. And without studying abroad, I’m not sure I would have ever found it.

Studying abroad is about seeking a greater journey outside of the classroom or workspace. In Italy, I had the ability to appreciate technique, savour ingredients, question often, and establish lasting relationships, without the pressures of American college life.

And to this day, whenever I bite into a fresh pastry at my local Italy bakery, I think of Dario and Roberto. 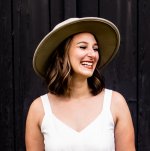 Francesca Zani is the culinary producer for PowerHouse Productions and has worked on various food and lifestyle series seen on Cleo TV and ABC7 NY. In addition to her career, Zani is a creative spirit who writes and produces photo and video content for her blog The Garnished Palate. Her written work has appeared in the Poughkeepsie Journal, Hudson Valley Magazine and Westchester Magazine blog. She also volunteers on the New York Women's Culinary Alliance Board as the secretary. Find her on Instagram
@thegarnishedpalate or francescazani.com.