You are here: Home/ Articles/ Study Abroad/ Articles/ How to Learn Thai in Thailand

How to Learn Thai in Thailand 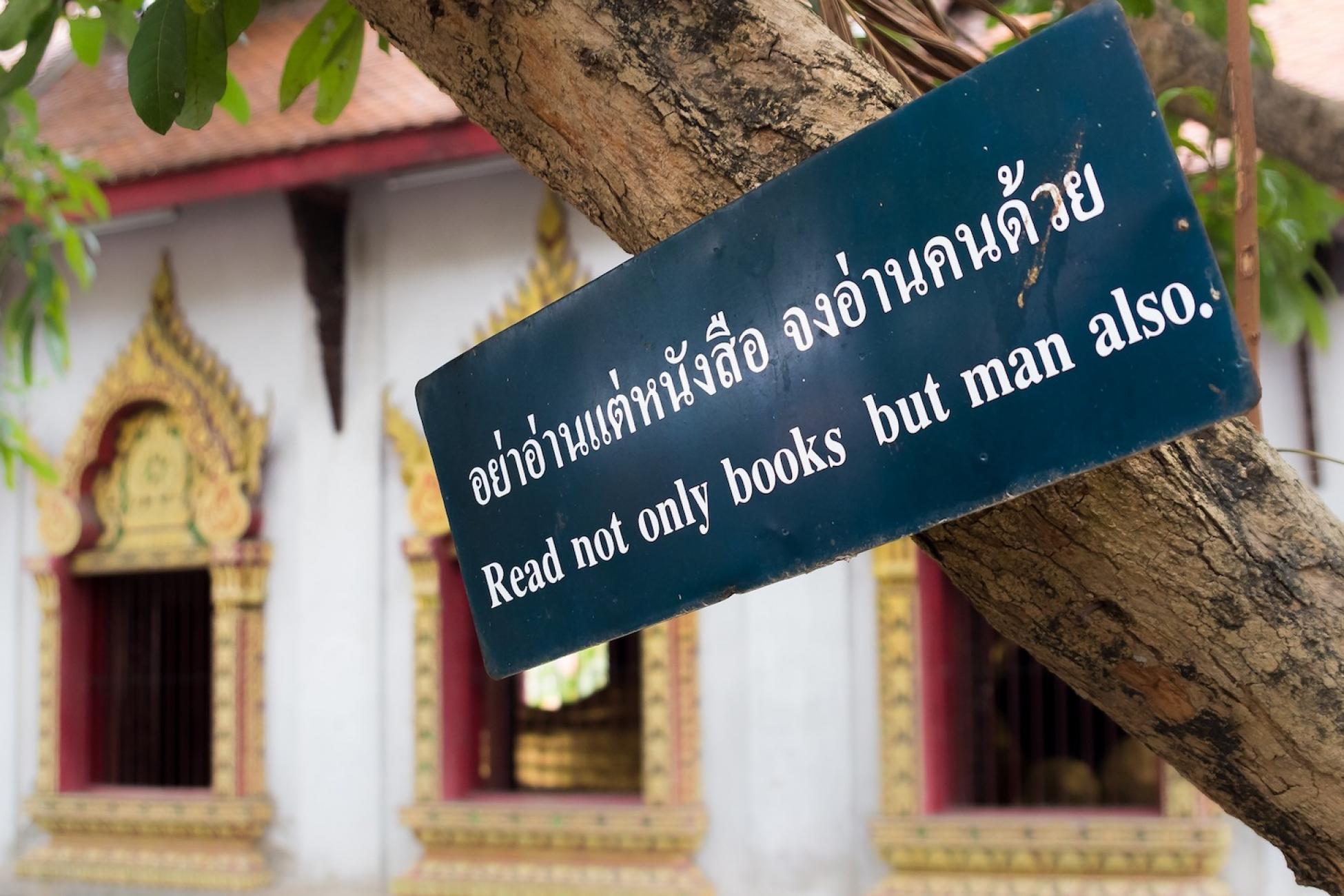 For anyone living and working in Thailand, learning the language will help deepen your understanding of the culture.

When I moved to Thailand to work as an English copywriter for a travel company, my job didn’t require for me to know any Thai. But, I wanted to make an effort to learn in order to chat with my Thai colleagues, get around in Bangkok and beyond, as well as learn more about Thai culture.

“Thai people will open up more if you learn Thai,” says my khru (or teacher) Piraorn Parks.

On a more practical note, English is not widely spoken outside of Bangkok—the country is consistently ranked by Education First as one of the least English-proficient countries in Asia. If you want to get around, you’ll benefit from learning a little Thai.

However, unlike European languages—which are often easier for an English-speaker to pick up due a shared alphabet and common words—I struggled to pick up Thai in my everyday life. I realized if I wanted to be able to speak Thai, I would need to commit to studying and be disciplined in my practice.

Whether you’re living and working in Thailand or plan to travel around the country long-term, learning the language not only will make getting around easier—it can also deepen your cultural immersion.

Here are five things I learned on my own language journey about studying Thai in Thailand:

1. You may be eligible for an "ED" (education) or student visa

Tourists can obtain a 90-day visa for studying Thai in Thailand (a non-immigrant ED visa), followed by a student visa for an additional 90 days. Check the information on your home country’s Thai embassy or consulate website to see whether you’re eligible, as you will likely need to apply in advance of your Thailand trip.

Established language schools can help to sponsor this visa on the condition that you study for 200 hours in each 90-day period, which is around 15 to 20 hours per week.

2. Shop around for group classes

Many language schools offer group classes, so it’s a good idea to shop around and read reviews. Consider price, student-to-teacher ratios, and the focus of study: conversation, reading or writing.

To start, I attended a few beginner classes at AUA Language Center, which were “observatory” lessons. The concept is that students learn like children; observing and absorbing the language from native speakers. Although I was picking up a few words, it was mostly guesswork, so this wasn’t the right class for me.

Another option is private tutoring, either one-on-one or a small class with others of the same language level.

I opted for a private class with Parks, who runs P and A Language Center, and came highly recommended. Parks worked flexibly and came to my workplace once or twice a week. Although there was a textbook to work through, she tailored the classes to what was needed.

After completing a 30-hour course over six months, the classes were mostly in Thai and I was getting much better are expressing myself (and cracking jokes!), rather than asking questions in English. However, I'm still a long way from being fluent.

4. Want to practice between classes? Attend a language exchanges

Once I had some basic conversation ability, I tried language exchanges I found on Meetup.com to practice. I attended Mundo Lingo Bangkok, a multi-language exchange group where participants put flag stickers on their shirts indicating the languages they speak, with their mother tongue at the top, which made for a great ice-breaker.

“Language socials are a great place to practice Thai, or whatever language you might want to learn, because it’s a low-pressure environment,” explains Olivia Butts, an American who teaches tourism at a Bangkok university and helps run Mundo Lingo. “People tend to have less anxiety in a ‘house party’-type atmosphere.”

Thai has five different tones: high, mid, low, falling and rising. For those unfamiliar with tonal languages, this means that the same word has a different meaning depending on the inflection of your voice.

For example, mái with a high tone indicates a question, mâi with a falling tone means “no,” and mài with a low tone means “new.” Tones can be difficult to master for an English-speaker, but become easier and more natural with practice.

“Don’t be worried about tones or accent,” suggests Katie Birtles, a 27-year-old Australian who has been living in Bangkok for over a year. “Just try. Don’t let your nerves get in the way of you practicing.”

Thai grammar and vocabulary is also very different. For example, men finish sentences with “khrap” and women with “kha,” to indicate that they’ve finished speaking, which takes some getting used to.

“On average, it takes 60 hours of study before an English-speaker can get by in spoken Thai,” Parks estimates. “But, it depends how much time you have to practise and review. Once you hit a plateau with speaking, then move onto reading and writing. Thai is a phonetic language, so learning to read and write helps with pronunciation, and improves speaking.”

In my experience, the best advice is to keep an open mind. Despite the challenges of learning Thai, discovering a language so different from your own forces you to think outside the box and appreciate how other people think, feel and communicate. 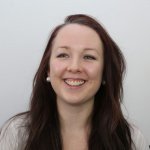 Amy is a bookish backpacker and British bookpacker who has called Hong Kong, Italy, Mexico and now Thailand home. She works in the travel industry, reads and writes about the places she visits, and blogs at pagetraveller.com.