You are here: Home/ Articles/ Study Abroad/ Articles/ How Dangerous is Delhi?

How Dangerous is Delhi? 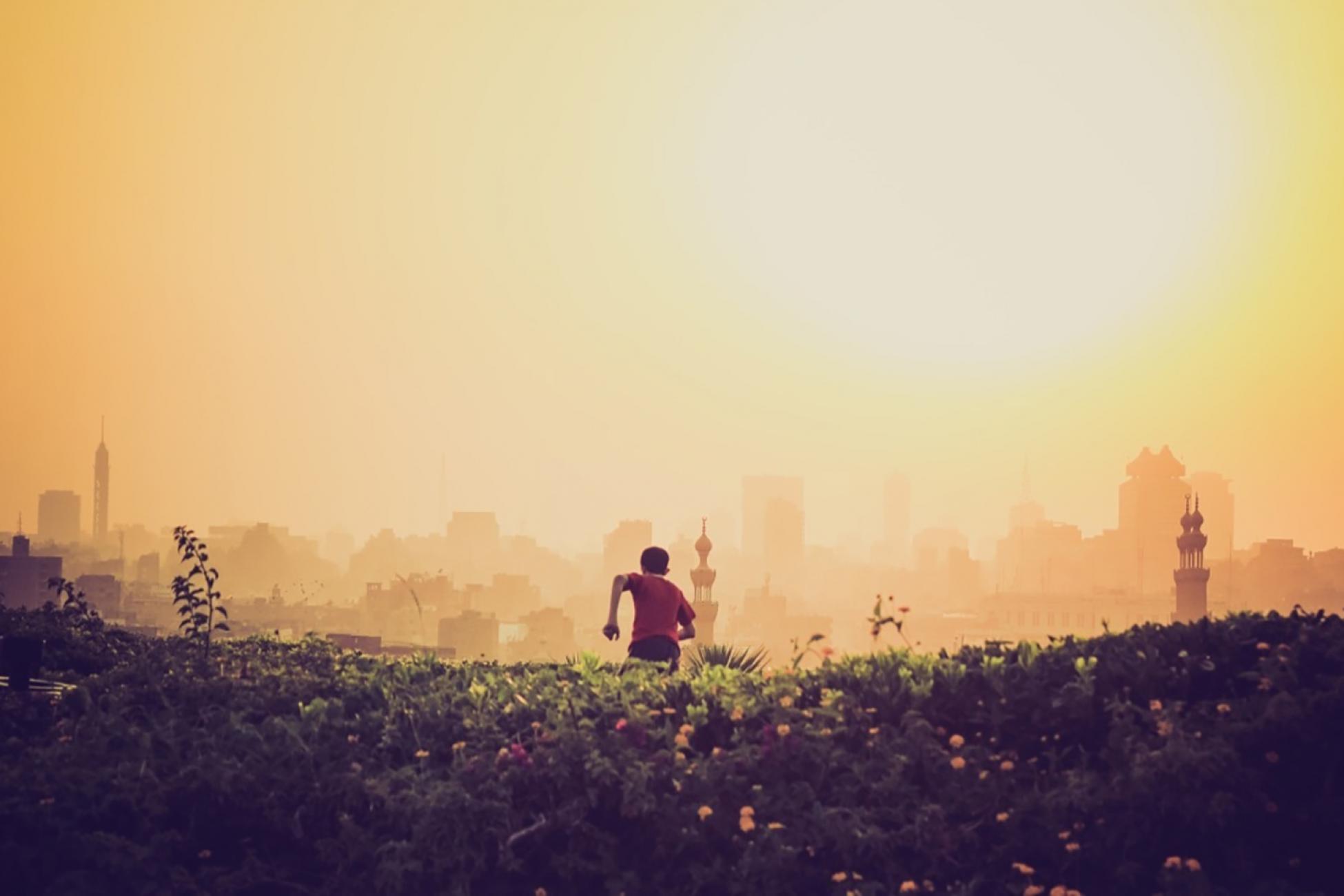 Is it safe for women to study abroad in India? Perceptions can differ widely from reality.

As other university students were recovering from midterms, Carlie Silva, a junior at Vassar College, New York, was spending her spring break choosing a study abroad program. After hours of research to find a suitable program, Silva was accepted into an Indian identity and art history program through an independent organization in Delhi.

In 2014, Silva packed a lot of apprehension and fear with her as she left. She had spent the weeks leading up to her departure fielding worries from her parents and friends about the dangers of being in India.

Their fears weren’t without basis. Only two years earlier, a 23-year-old local student had been fatally gang raped by six men in a moving bus in Delhi, a story that gained international coverage. In the aftermath, it didn’t take long before the spotlight turned to India as a nation completely unsafe for women to live in—let alone for foreign women to study abroad in.

According to the Institute of International Education, the number of American students studying in India decreased by 4.9 per cent that following year—the first drop in three years. Another 2013 study showed that the number of female travellers was down by as much as 35 per cent.

“It takes living with fears to realize they’re unwarranted.”

But as Silva quickly learned, while the treatment of women in India is undoubtedly a problem, the reality of the situation is not as dire as it appears. “A lot of [my fear] had to do with the expectations I brought with me,” says Silva. “It takes living with fears to realize they’re unwarranted.” After just one month of studying and living in Delhi, Silva was able to get rid of all that extra baggage and truly enjoy her semester there.

With careful research and planning, young women can be confident in choosing India as their study abroad destination.

“Where’s the perception and where’s the reality?” asks Tim Sullivan, Asia correspondent for the Associated Press, who reported on the Delhi gang rape. In a country where government information isn’t entirely reliable, it’s difficult to determine the statistics regarding sexual assault and harassment. “Reporting becomes primarily anecdotal, [so] how dangerous is it? We just don’t know,” says Sullivan.

The media has had a big hand in shaping Western perceptions, as well as reporting within the country, and many are unable to differentiate between India’s culture and the rape culture that exists everywhere.

Kavita Krishnan, Secretary for the All India Progressive Women Association, works to highlight this distinction. “It does not help for people in other countries to imagine that such brutality is India's ‘cultural’ problem... or that gender violence is ‘worse out there in India,’” she wrote in response to a documentary about the 2012 Delhi rape case.

As with other large metropolitan cities in the world, Indian cities should be approached with a similar amount of caution along with an understanding of what is culturally acceptable.

There are certain societal norms in India that can feel violating or uncomfortable for women, both Indian and foreign: the occasional staring, catcalls, and wolf-whistles are common, as is the potential for being groped on public transportation.

Certain measures are already in place to limit these conditions, such as the ladies-only car in the Delhi metro, which is policed by female officers at all times on the platform. While men do occasionally find their way into the compartment, they’re quickly chased away by a passenger or an officer.

“Keep in mind that many of these stories are driven by political forces and that in a country of 1.2 billion people, the vast majority of men are decent and respectful,” says Dr. Mary Storm, an academic director with the study abroad provider, School for International Training, who has spent 14 years living in India. “It is good to be cautious, but there is no need to be overly anxious.”

The expectations placed on young women in India may be strange to you, but a study abroad experience is not your time to try and change a culture. Though you’ll most likely live in a city where Western influence is evident, such as Delhi or Hyderabad, residents may be from conservative backgrounds, so be aware of your behaviour. Dress modestly (whether traditional Indian or Western), show respect to elders, don’t travel alone and avoid speaking with male strangers.

Just as the Western outlook on India is not wholly accurate, the media portrayal of North America has caused some Indians to believe foreign women, especially if they are white, to be promiscuous, says Storm in her orientation booklet for her students.

Whether or not you choose to pursue a language course, it’s not a bad idea to learn some phrases of your destination city’s language. This will help alter your image from tourist to student. If this isn’t feasible for you, don’t panic—English is widely spoken.

“It’s crazy, and dirty and no one can speak the language I speak,” says Silva about her first thoughts in Delhi. Culture shock is a very real phenomenon and not one to be carelessly brushed aside. As in any new place, adjustment can take some time. With the added stress of coursework, problems may feel worse than they are because of the new environment. However, it may only be a few weeks before you find yourself hooked on chai, dancing to unfamiliar music and laughing at the roller-coaster thrill of riding a rickshaw during peak hours.

Although Silva’s first impression of Delhi wasn’t the best, opinions can change once you adjust to the new culture and environment. “There’s so much about India that’s changed me and the way I see the world,” says Silva, “[India] is both chaotically beautiful and sneakily transformative.” 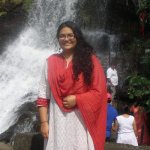 Suchita Chadha is an Indo-Canadian studying at Emerson College in Boston, pursuing a BFA with concentrations in poetry and magazine publishing. She spent her Fall 2014 semester in New Delhi and wrote about her experiences on her blog.