You are here: Home/ Articles/ Study Abroad/ Articles/ Learning Languages Like An Expert 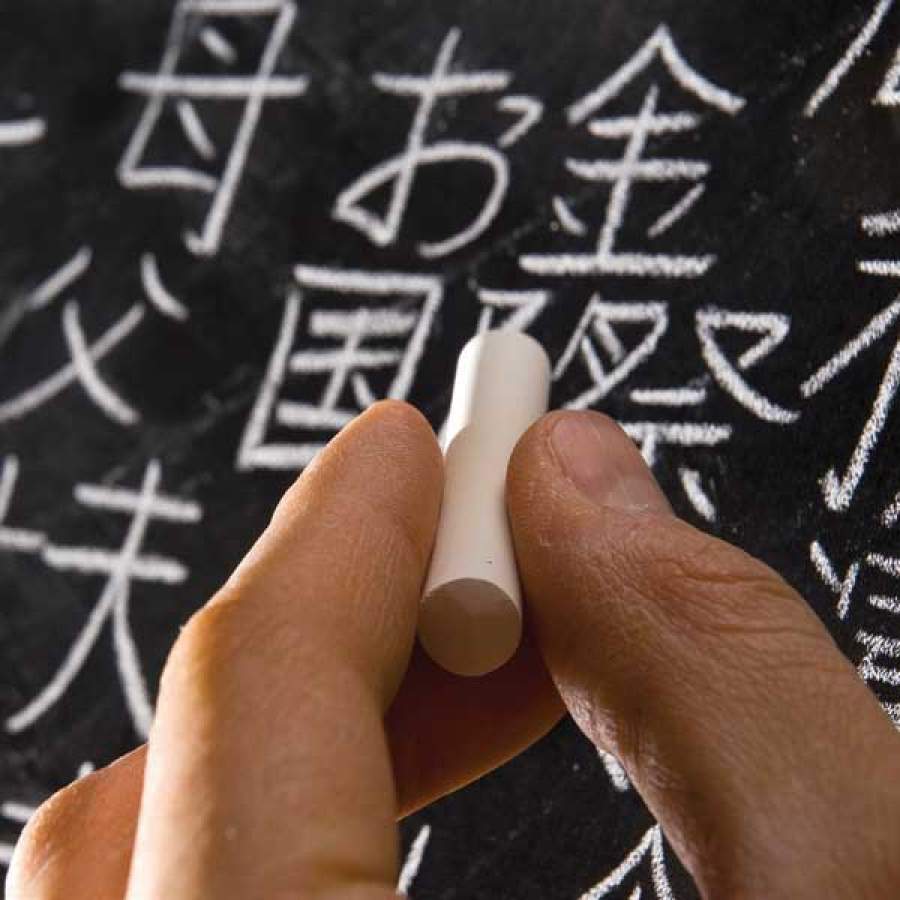 A few tips and tricks for speaking in foreign tongues.

With six languages under his belt, Joshua Hartshorne has picked up a few tricks for speaking in foreign tongues. Find out what he wishes he'd known before he got started.

Learning a foreign language is not something that comes naturally to anyone. I struggled through my required Spanish and French classes in middle school. Latin, which came later, benefited from that experience. My four years of college Russian went more smoothly and by the time I took up Japanese and Chinese, it was old hat.

Now, like an old-timer bemoaning his wasted youth, I think of the linguistic mountains I could have moved had I known in middle school what I know now. Like that old-timer, I—in consultation with a wide range of language experts—will tell you not only what worked, but, perhaps more tellingly, what we wish we had done differently.

One point upon which everyone agrees is that immersion is essential. Eric Bell, a recent college graduate, told me that he noticed that his German improved more during the one summer he spent in Berlin than in the two years of study before or after.

Living abroad does not itself guarantee "immersion." For instance, there are people in the Hong Kong expat community who have spent decades in the city but still can't order fried rice in Cantonese. In contrast, Gretta, a beginning Russian student studying in Siberia, peppered her English-language conversation with every Russian word she knew, and progressed rapidly.

Immersion is also a frame of mind. Jochen Richter, head of Middlebury College's prestigious Summer German Program, encourages his students not to translate from German back to English. Richard Hartshorne took the practice to an extreme in refusing to so much as use a bilingual dictionary after the first few weeks when learning Danish, German, French, Spanish, Nepali and Swahili. "It was very, very successful as the words had meaning but did not call up another language's words," he explains.

"Studying abroad sounds great," you sigh, looking at your negative bank balance. True, most of us cannot, unfortunately, be abroad all the time, and even those of us who are can't find language partners 24/7. For those cases, there are tapes. Hartshorne used them and another acquaintance learned basic Russian by tape while he cared for sled dogs at an Alaska Lodge.

Most students are not like Gretta. More than one of my English students have told me they wait for fluency to use their English. I tell them bluntly that they will be waiting the rest of their lives; no one ever learns every word of their native language, much less a foreign one.

One Russian academic, having finished an ad-libbed speech in English to a symposium, was asked by his incredulous colleagues how he had pulled it off without so much as notes. "It's easy," he said. "It just took a cup of wine." Though alcohol is not an advocated strategy, placing yourself in positions where you are comfortable using your weaker language is helpful. While abroad, consider signing up for an activity or a club in which you are already an expert - be it karate, violin or basket weaving. The confidence you feel with the subject matter may spill over into the language.


3. Use a Conversation-based Approach

Sometimes, teaching methods are partly to blame for students' reluctance to speak, as they emphasize reading, writing and obscure vocabulary. In recent years, language instruction has moved towards an increasingly hands-on, oral approach, emphasizing communication and deemphasizing translation.

One way to tell whether a class is conversation-based is to look at the textbook. If the introductory lesson teaches you a lot of obscure words ("monkey wrench"), chances are it isn't.

Experts emphasize that daily practice is necessary. Benjamin Rifkin, author of a widely-used Russian textbook, remarked that "learning to speak and use a language is like playing an instrument or playing a sport. Without daily practice, without daily commitment, there can be no progress." (I actually recall my viola teacher saying something very similar.)

This is not just a matter of opinion; it's backed up by the latest psychology and neuroscience research. As noted by the former chair of Harvard's psychology department in a recent book, studying for brief periods of time spaced out over regular intervals leads to better recall than one marathon session.

The admonition about daily study may sound just like your teacher telling you that cramming doesn't work, but it helps to remember that just because your teacher said it doesn't mean it's wrong. In a recent email, Rifkin sighed, "I wish my students would trust their teachers' experience and expertise, do the homework as assigned with conscious effort, not merely to get the work done and turned in to get the credit." I include his quote with some chagrin. Early in my language studies, I often skimped on homework, as it got in the way of the studying that I wanted to do. These days, I find myself doing exactly those activities my teachers suggested so long ago.

"Languages cannot be 'picked up' without effort" Rifkin cautions students. You didn't learn your native language overnight and you aren't going to learn a foreign one quickly, either - but that doesn't mean that there aren't shortcuts. By listening to the tales of those who've gone down the road before us, we can pick them up with less effort.