You are here: Home/ Articles/ Study Abroad/ Articles/ The Netherlands: Behind the Gouda Curtain

The Netherlands: Behind the Gouda Curtain 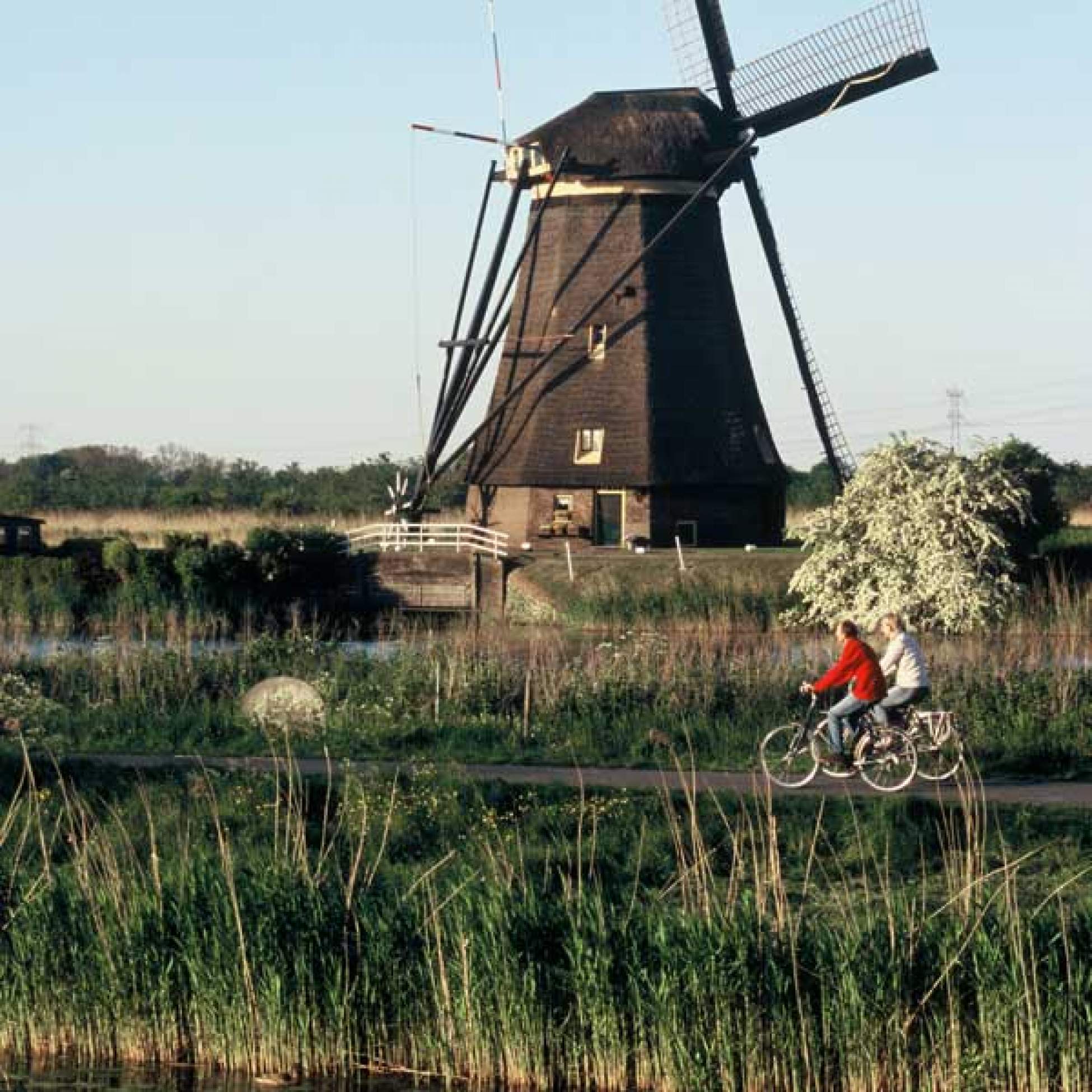 Tired of hearing the stereotypes, a Dutch-Canadian decides to set the record straight.

Cheese, clogs, canals, tulips, windmills, legalized marijuana, and tall blonde people on bicycles: these are the iconic imagines that typically come to mind when the Netherlands is mentioned. In fact, to many North Americans the Netherlands is synonymous with Amsterdam. When it comes to distinguishing between what is genuinely Dutch and what is a stereotype, the answer isn’t always clear.

Over the past three years, I have studied, worked, and lived in the Netherlands intermittently. Whenever friends or new acquaintances learn about my time spent in the Netherlands, I prepare myself for the series of well-intentioned but misguided questions that inevitably follow. After the last encounter (“so, is everyone just always stoned?”) I decided the time had come to dispel common myths about the Netherlands, once and for all. For the sake of my Dutch friends and family, but also for the cultured and beautiful country itself.

Are Dutch people as attractive, blonde, and rude as we hear?

“Would you like the Dutch answer or the Canadian answer?” asks Groningen University student Pieter Bakker. This question highlights one of the main social differences between Dutch and Canadian culture. Canadians, with our tendency to sugarcoat answers, are often shocked by the Dutch tendency for bluntness. It is not uncommon in Dutch culture to point out flaws in other people’s style, attitude or demeanor, an accepted cultural trait that would be labeled in Canadian society as rude.

“The way we look at it is to save our friends and family from being embarrassed,” Bakker explains. “For example, if you were doing something that seemed stupid, would you rather me hurt your feelings a little bit and tell you, or keep doing it and be embarrassed in front of everyone?” Once visitors to the Netherlands accept the straightforward bluntness that many Dutch people possess, the appeal of being een beetje brutaal (a little brutal) becomes evident.

A valid question. There is not much room in the Dutch culture for passivity, and you will almost always know if you have offended someone. In fact, once visitors to the Netherlands accept the straightforward bluntness that many Dutch people possess, the appeal of being een beetje brutaal (a little brutal) becomes evident. For North Americans, however, this quality can initially be somewhat difficult to understand.

“At first making friends with Dutch students was a challenge,” one female international student reports. “There were times when I was even wondering if my Dutch acquaintances liked me at all. But once you get past the initial bluntness…you make friends for life. It can be a bit hard to take at the beginning, though.”

As for the blonde and attractive part, it is no myth. The Dutch are consistently attractive and tall, a product of good hair genes and lots of Dutch milk.

Do Dutch people drink Heineken and smoke marijuana in the Red Light District all day?

While it’s true that the laws for marijuana are more flexible in the Netherlands, prostitution is legal, and there is certainly no shortage of Heineken beer, these activities are more commonly partaken by tourists in Amsterdam than actual Dutch people.

The 2009 Netherlands National Drug Monitor found that while in the past year 5% of Netherlanders over the age of fifteen have used marijuana, over 15% of Canadians have. Furthermore, only 23% of Dutch people have tried marijuana compared to 49% of Canadians. Despite it being legal for Dutch residents to purchase cannabis at registered locations, it appears that comparatively, not many people actually do.

“It’s not interesting,” says one 39-year-old Dutch woman who prefers to remain anonymous. “When something is allowed everywhere, I have no curiosity to try it. A lot of people feel that way here.”

So are the stereotypes about the Netherlands true or not?

Many stereotypes about the Dutch culture serve to frustrate and pigeonhole Netherlanders alike. Yet many of these generalizations are about positive things. Drinking a Heineken beer and nibbling on Gouda cheese after a long day of bicycling through tulip fields and windmills is a spectacular experience for both locals and tourists alike. Add in a few of your attractive, blunt Dutch friends on a sunny terrace overlooking a canal and you have a pretty gezellig (an iconic Dutch word meaning cosy, ambient and special) moment indeed.

Katelyn Verstraten is a 23-year-old Masters student at the University of British Columbia Graduate School of Journalism. Half Dutch and half Canadian, she is an avid runner, traveller, photographer and a lover of all things Netherlands.