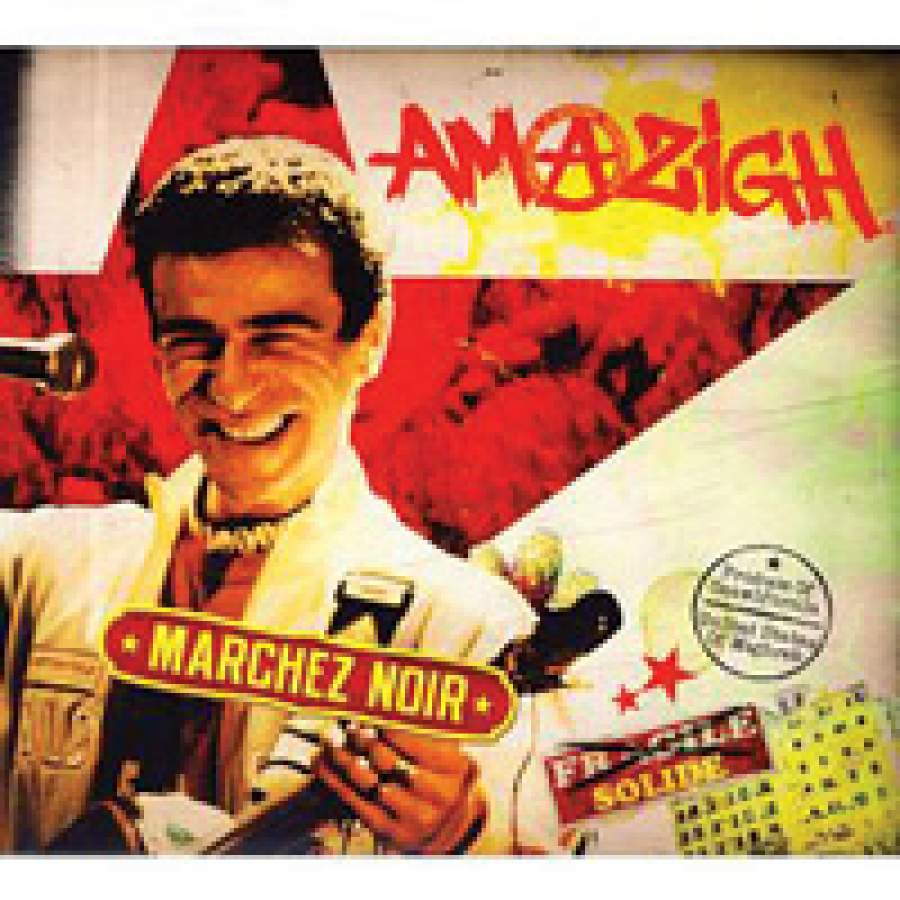 Algeria’s Amazigh Kateb is a modern ambassador for trance-inducing Gnawa grooves. Gnawa music is characterized by the guimbri (three-stringed lute), qraqabs (iron castanets), frenetic dancing and repetitive vocals. Marchez Noir (Walk Black) is brimming with pulsating rhythms and earthy vocals. The songs are not entirely traditional, but instead bridge the gap between traditional and modern Algerian society with electronic instruments and arrangements that don’t resort to techno or dance-club pitfalls. One of the highlights is a catchy reggae-tinged song called ‘Mociba,’ followed by a bluesy ‘Dounia,’ Balkan-infused ‘Bonjour’ and an enjoyable ‘Dima Ntou.’ The liner notes are in French and non-Romanized Arabic.