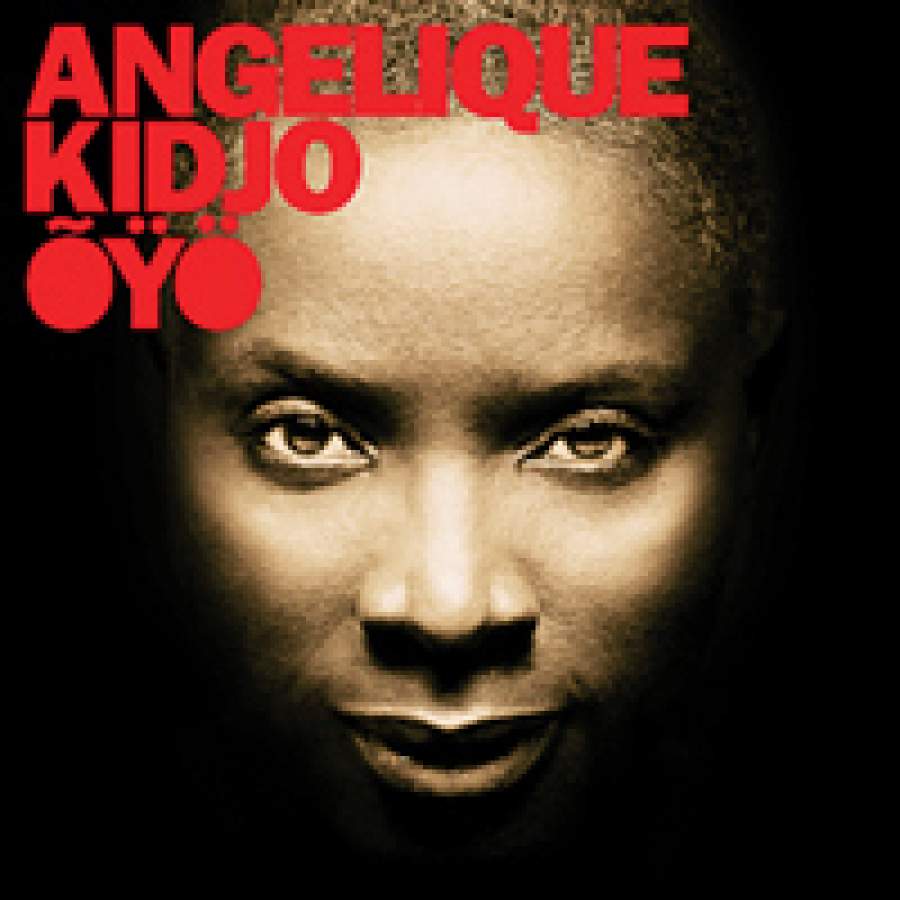 Angelique sings mostly in Beninese languages, but Oyo is essentially a masterpiece of global pop after more than 20 years in the music industry.

The musical influences from Angelique Kidjo’s upbringing in the country of Benin are the primary focus of Oyo, which is named for the Oyo Empire (c. 1400-1905) of West Africa. There are a smattering of regional tunes, including the vocally-driven ‘Zelie,’ the Afro-beat anthem ‘Kelele’ and the Brazilian-tinged ‘Afia.’ Oyo is largely an homage to the music of other musicians, with songs by James Brown, Miriam Makeba, Carlos Santana, Dianne Reeves, John Legend, Roy Hargrove and Sidney Bechet. Angelique sings mostly in Beninese languages, but Oyo is essentially a masterpiece of global pop after more than 20 years in the music industry.