You are here: Home/ Reviews/ Music Reviews/ Sleepwalking Through the Mekong: Dengue Fever

Sleepwalking Through the Mekong: Dengue Fever 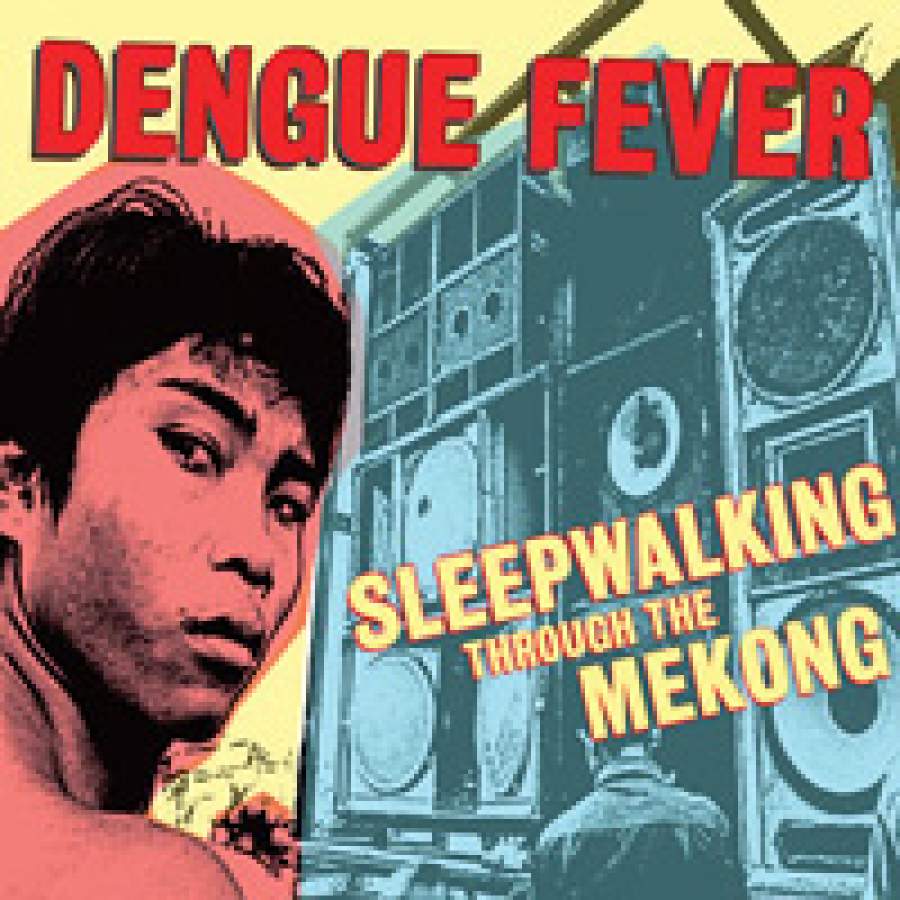 Sleepwalking Through the Mekong: Dengue Fever

Los Angeles based Dengue Fever stages their first tour in Cambodia, the homeland of lead singer, Chhom Nimol, whose powerful, pure voice sails over heavy psychedelic/garage sounds. Dengue Fever’s music is based on a flavour of Cambodian pop, Khmer Rock, that was, itself, heavily influenced by American rock and surf music, before being almost wiped out by the Pol Pot regime. In this 2005 tour, also documented in the full-length video that comes with the CD, the band collaborates with contemporary musicians and revives some classic pop originals.