You are here: Home/ Reviews/ Book reviews/ The Worst Date Ever: Jane Bussman

The Worst Date Ever: Jane Bussman 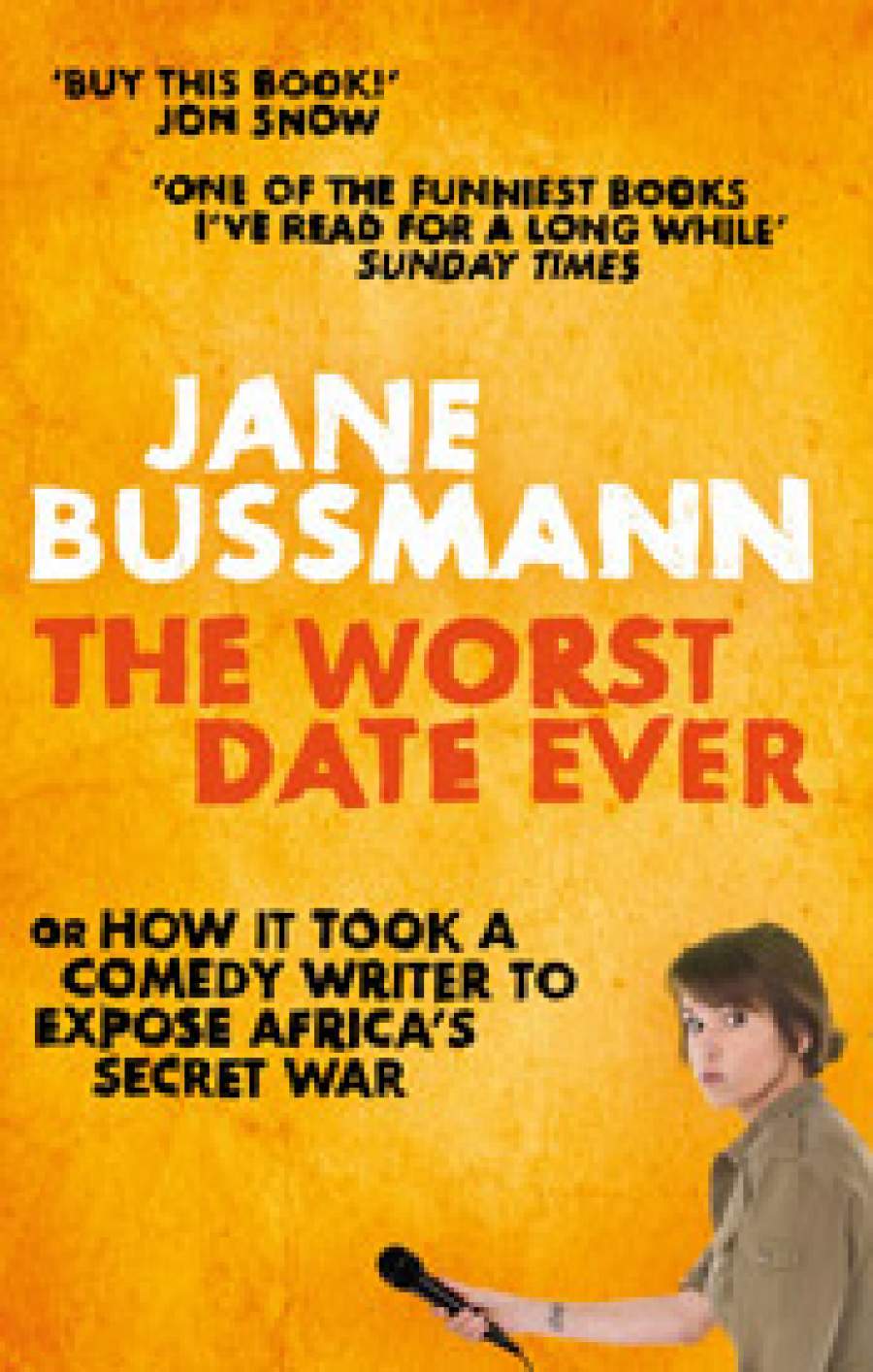 Written by British comedy writer, Jane Bussman, The Worst Date Ever might be the funniest book ever written about war crimes.

The Worst Date Ever: Or How It Took a Comedy Writer to Expose Africa’s Secret War: Jane Bussman

The Worst Date Ever might be the funniest book ever written about war crimes. The memoir follows British comedy writer Jane’s Bussman’s journey from Hollywood, where she is slowly losing her sanity as a celebrity journalist during the Golden Age of Stupid, to Uganda after she exaggerates her role as a foreign correspondent in the hopes of meeting the very noble—and very handsome—human rights activist John Prendergast. Once she arrives, Bussman is appalled by the 25,000 child abductions that occur every year in the war-torn country and finds herself investigating what she calls “Africa’s secret war.”

From start to finish, The Worst Date Ever is a hilarious, self-deprecating and surprisingly moving misadventure as Bussman attempts to rediscover meaning in her work and find love—oh, and stay alive, that too.