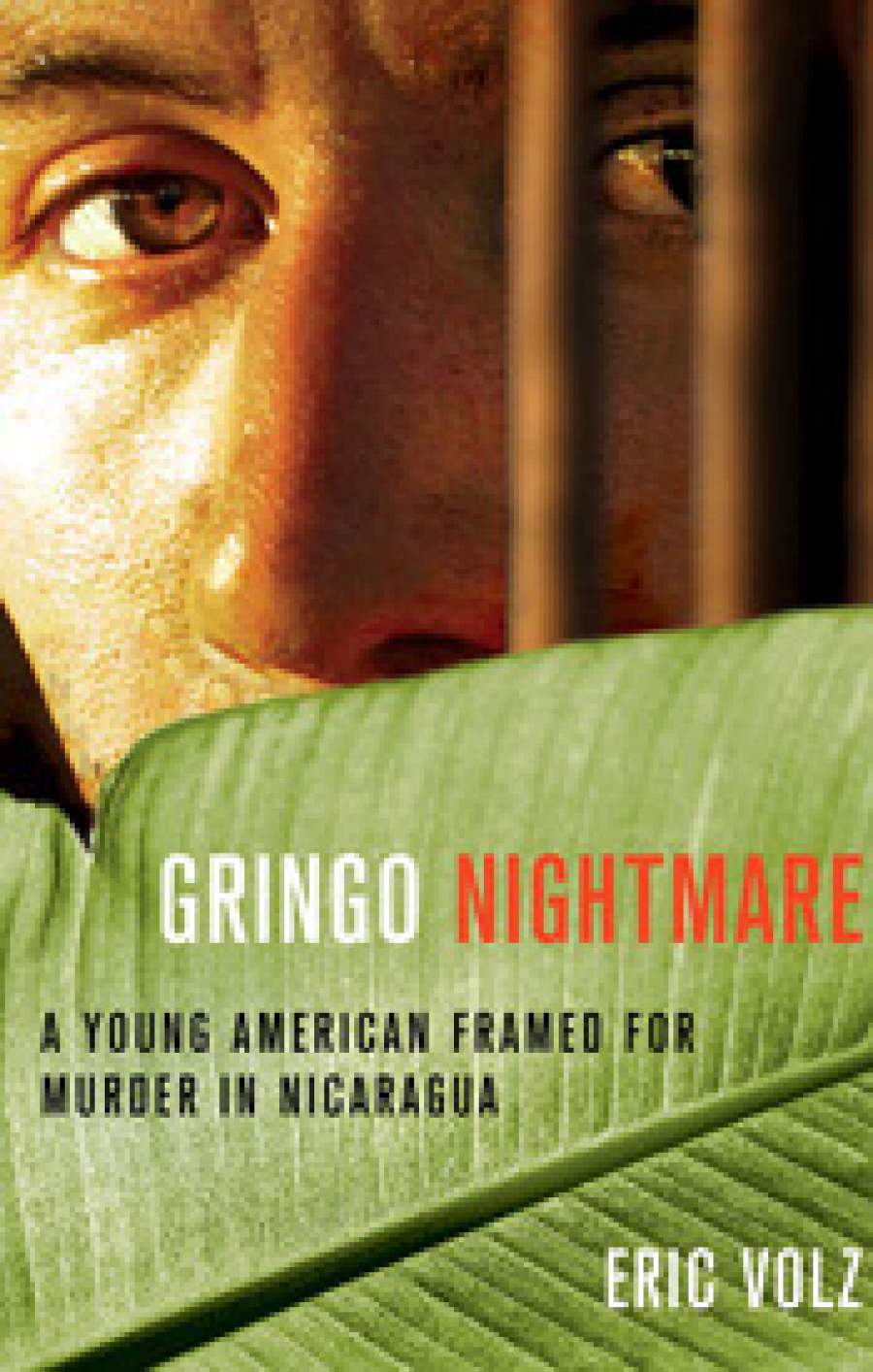 The true story of American expatriate Eric Volz’s wrongful imprisonment in Nicaragua for the murder of his one-time girlfriend.

Packed with fascinating detail, the true story of American expatriate Eric Volz’s wrongful imprisonment in Nicaragua for the murder of his one-time girlfriend reads like something straight out of a Hollywood movie. At times hard to believe, the first-person account follows Volz’s journey to Central America in his late twenties, the trial that found him trying to survive in prison for more than a year and the efforts by a worldwide network of supporters and a former CIA intelligence operative that, along with his own determination, led to his release. Aside from being a riveting story, Volz’s insights into the role the media, political pressures and government corruption played in his incarceration are too unsettling to ignore.

Find out more about Volz and his life after Gringo Nightmare in our author Q&A on page 43.