You are here: Home/ Reviews/ Book reviews/ The Woman Who Fell from the Sky: Jennifer Steil

The Woman Who Fell from the Sky: Jennifer Steil 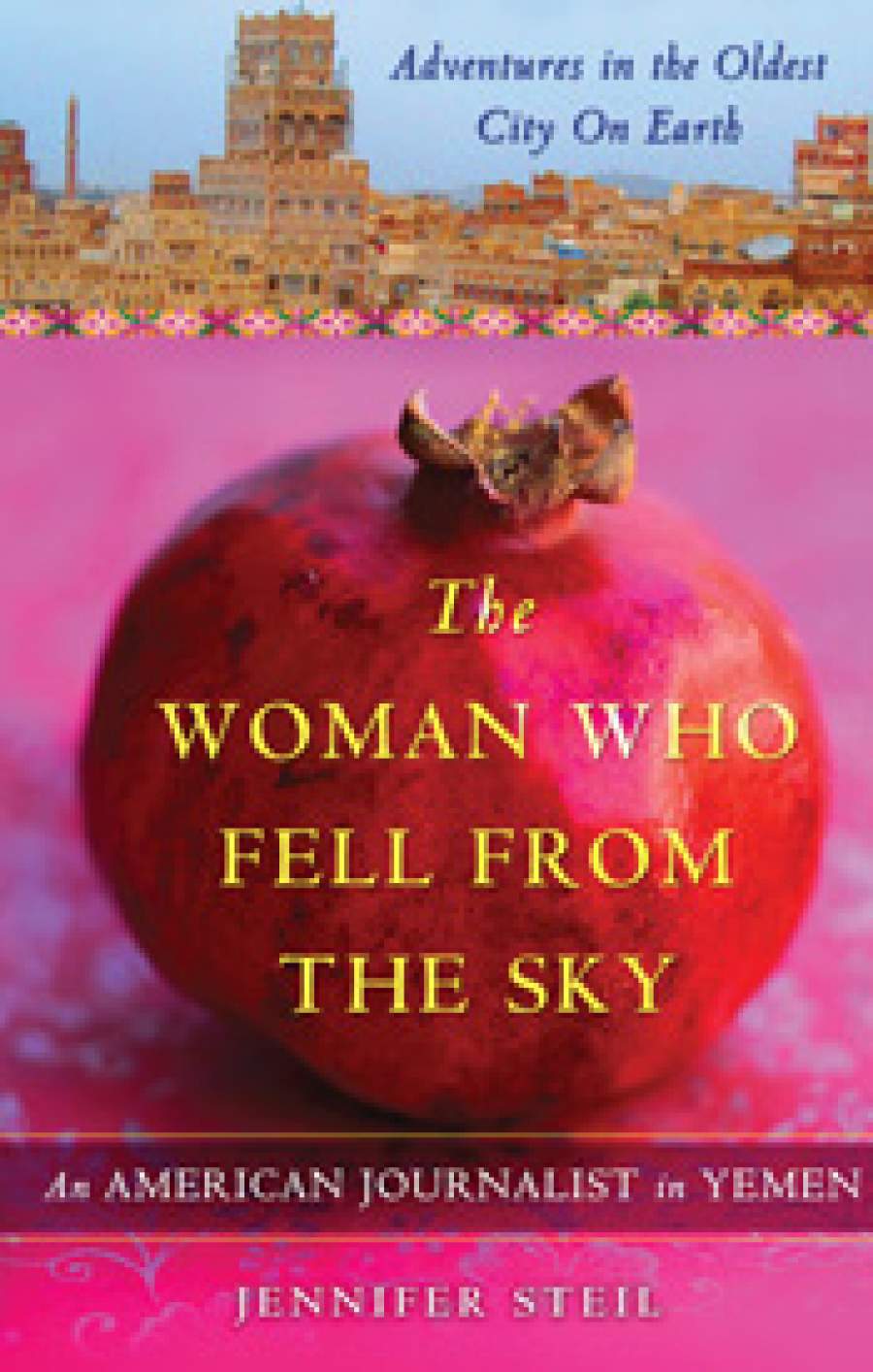 A liberal-minded career woman from Manhattan, becomes editor of the Yemen Observer and steps into a whole new world of cross-cultural differences.

The Woman Who Fell from the Sky: An American Journalist in Yemen: Jennifer Steil

Steil, a liberal-minded career woman from Manhattan, accepts a position as the editor of the Yemen Observer in the ancient city of Sana’a. While struggling to understand the culture and the local approach to journalism, she initially tries to “save” the newspaper and mould it to her liking, but eventually accepts that this is not possible. Along the way there are interesting discussions about cross-cultural gender roles, the parallel between the concept of insha’allah and the Latin American mañana, and the effects of the drug qat in the workplace. Steil’s daily discoveries and deepening relationships make the book hard to put down.