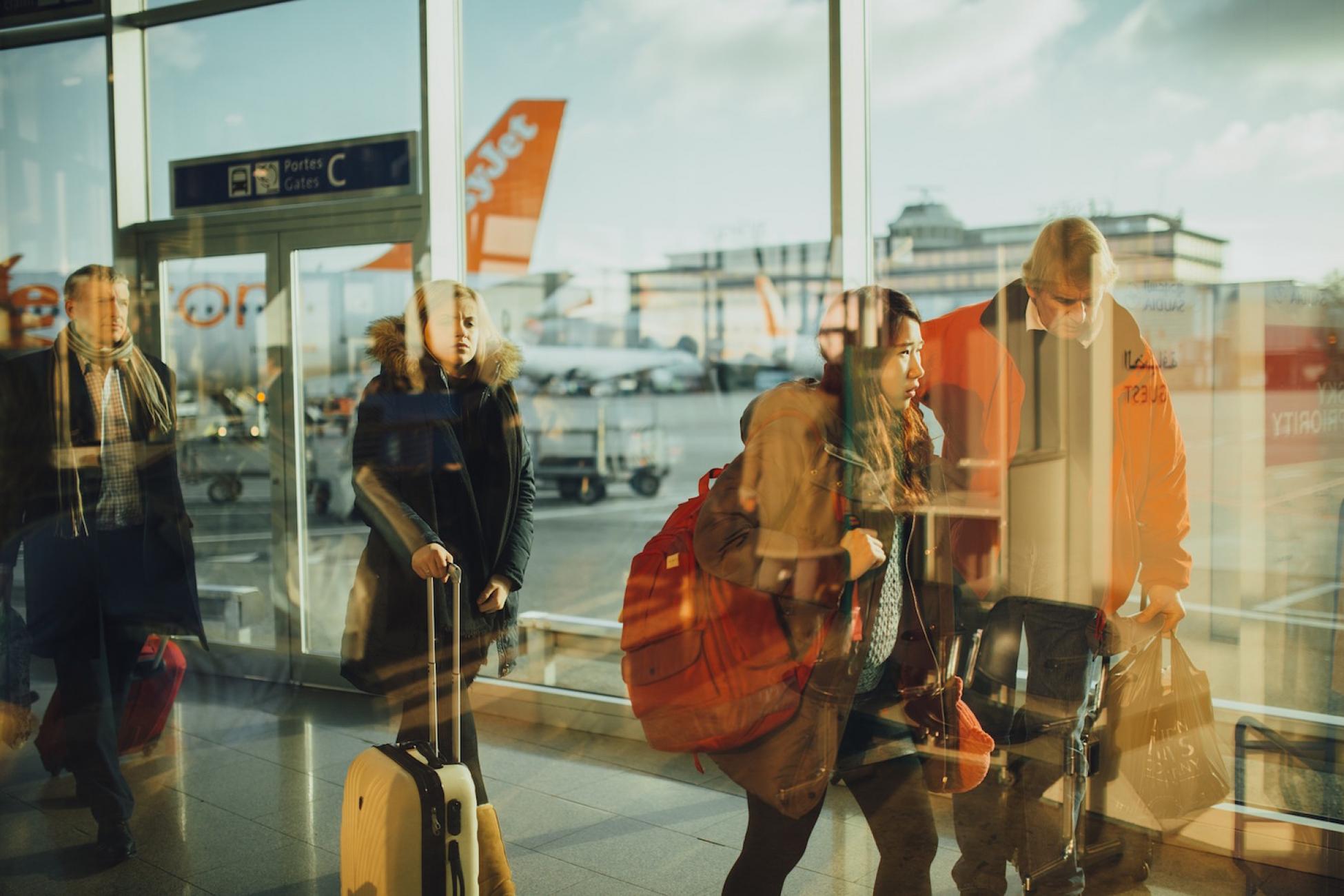 On the upside, we had a lovely, high-speed side-tour of Rome.

I glance down at my watch for what feels like the millionth time that day. One minute left.

“Let’s go!” I yell over my shoulder to Laura, as I start to run.

When Laura and I arrived in Galway, Ireland, three months earlier to study abroad, we barely knew one another. But through sharing a room, we had become close friends and when the semester drew to a close, we booked a final trip to Rome and Paris to celebrate.

Now here I am, screaming at her to hustle through a crowded Roman station to catch a train. Looking back again, I see that she has stopped.

“Look, a double rainbow,” she says, pointing at the sliver of darkening sky visible through the beams above.

It had started that morning. Anyone who has ever flown a budget airline knows that they will not make it easy for you. What customers save in ticket price, the airlines seem to compensate for in headaches and hidden fees. In this case, Ryanair was the culprit. While still in Ireland, I absentmindedly forgot to print off my boarding pass for the second leg of our trip. Now, I was stuck in Rome, with the option to either find a printer or suck it up and pay the 15 Euro printing fee offered by my friends at Ryanair. Practically bankrupt from three months travelling Europe with a carefree attitude (especially in regards to my bank account), I quickly dismissed the latter option.

What customers save in ticket price, budgets airlines seem to compensate for in headaches and hidden fees.

Instead, I set out, roommate in tow, to find the ever-elusive printer. Surely, with nearly 500 square kilometres of Rome, there had to be one somewhere. But we had no idea where to start. Neither of us had a map, a data plan, or any knowledge of the Italian language, so we wandered aimlessly, hoping to pass a place with a computer. No luck.

We strolled into the closest café, hopeful that they could assist us, leaving the rest of our day for sightseeing. The conversation started cheerfully, as we used what little Italian we knew:

Italian Café Owner: Ciao! You are from America? How are you?

Americans: Yes, we are good. How are you?

Italian: Great! Nice to meet you. How can I help you?

Americans: We were wondering if you knew where we could print from a computer?

Similar conversations took place at every store, bakery and gelateria that we entered. Desperation was starting to creep up on us, as only a couple of hours were left until we needed to board our plane. We thought perhaps we could pass as hotel guests and use a business centre. We thought wrong. The concierge not so kindly asked us to leave the premises.

What would have been such a simple task in the United States had turned into a long day of confusion and rejection in Rome. Defeated, I realized we had run out of time and I needed to accept that I would have to pay the damn fee.

Off to the subway we went. Following directions from fellow students that we stayed with in Rome, we journeyed toward a train station, which would lead us to a bus, which would drive us to the cheaper airport on the far outskirts of Rome.

For the first time all day, we made it somewhere without complication—but upon arriving at the train station, the frustration returned. We stood in the Roma Termini station, searching signs for any words we could comprehend. We circled the building, eyes peeled for buses. We pressed random buttons on ticket screens hoping to find the name of the airport hidden among the Italian. I asked a guard where to go and was pointed towards a dead end.

With only a little over an hour until our flight took off, we stood in the middle of Termini panicking. Laura thought we should give up. I thought she should shut up. I scanned the departure boards one last time and gaped at the word we longed to see: Ciampino.

The train was going to the town of Ciampino rather than the airport, but I didn’t care. I figured we could find our way once we got there. I started running. That’s when Laura pointed out the rainbow. At that moment, we somehow knew we would make our flight. The flight attendants may have had to hold the gates open for us to board, but we got on that plane. (Oh, and by the way, Ryanair comped my printing fee, essentially making our search for a printer unnecessary. Don’t tell Laura.)

How to Navigate Budget Airlines

Plan ahead for the best deals.

Whether you’re taking a gap year, studying abroad for a semester, or just travelling for fun, plan your must-see journeys in advance. Doing so will ensure you make it there for the lowest cost. The cheapest flight I booked in Europe was €14.99 each way, but I have heard legends of €5 flights.

If you do not have your heart set on a specific destination, use a search tool such as GoogleFlights to find out the deals budget airlines are offering for various locations. You may not have known you wanted to go to Morocco, but for $30 who would pass up a trip to Africa?

Read the fine print—and watch out for hidden fees.

Budget airlines come at a cost, and if you fail to read the terms of your ticket you might find yourself spending more than you planned. Some airlines charge exorbitant fees for checked luggage while only permitting smaller carry-ons than you are used to, and some charge fees for basic services such as printing your boarding pass and even providing glasses of water on the flight. Make sure you know the guidelines in advance.

Factor in the cost of local transit.

Did you just book a flight to Stockholm? Or did you, in fact, book a flight to Skvasta Airport, which is over an hour's drive from Stockholm? Since many discount airlines use smaller regional airports, you may find that when you factor in the additional time and cost, the lower ticket price isn't worth it. 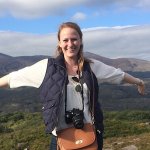 Emma Goetzman recently graduated from Villanova University with a degree in English and Psychology. Growing up near Washington D.C. ignited a passion for travel that has taken her across North America and Europe, including a semester in Ireland.