How to Master Europe's Complex Travel Network By Searching Online 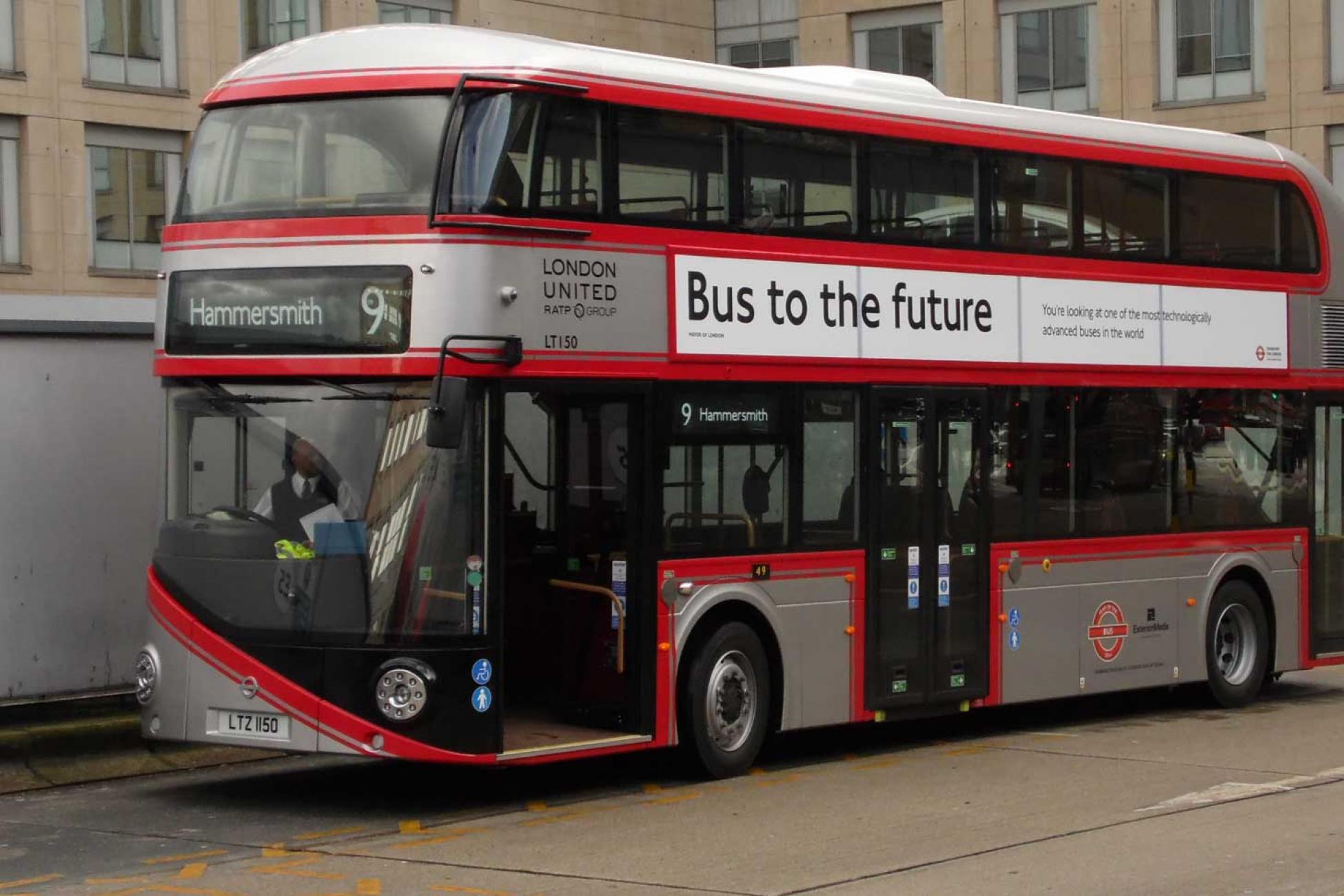 There’s no doubt about it, Europe can be complicated to navigate. Each nation still has its own rail network, different bus companies have their own networks and airports can be hard to reach by public transport.

Deregulation of bus, airline and rail networks has also resulted in ever increasing choice, both in terms of companies to travel with and routes to take. It all adds up to a fragmented transportation system  that can be troublesome to navigate.

Don't let complexity put you off

In the past, travelling around Europe was simplified by the limited choice of airports or bus hubs. It was easy to hop between Berlin and Bordeaux (and it still is!) but there was no question of flying via Paris or Amsterdam. Travellers would then have to take a train from Paris to Bordeaux, or a connecting flight to Bordeaux from Amsterdam. Now, thanks to budget airlines there is the possibility to fly directly between these cities. In one respect, travel to smaller centres has become easier than ever. Now, the challenge lies in making the best choice from among a huge and growing number of options. Companies are emerging that can amalgamate information about buses, trains, flights – even car pooling services – across every European country.

Online search firms to the rescue

In addition to the complexity of planning travel on such a broad and growing array of transportation networks and options, one of the biggest challenges faced by backpackers, students and volunteers travelling in Europe has always been getting around on a tight budget. With a couple of months to spend and a long list of places to visit and sights to see, the cost of  getting from place to place can be a huge drain on  resources. And while you might expect to fork over a little extra here and there to experience a local delicacy, that must-see art exhibition or a night at the theatre,  nobody needs to be paying over the odds for their transportation.

Thankfully, companies are emerging that can amalgamate information about buses, trains, flights – even car pooling services – across every European country, making it much easier to reach out-of-the-way cities, providing travellers with a wealth of options and helping them to find a cheap, fast route.

Deregulation: Driving down prices and opening up new routes

In many countries across Europe, the deregulation of bus networks has opened the door to a burst of new bus companies offering a greater choice of routes and budget rates. Companies like Isi Lines in France have started to connect Paris with smaller regional centres that have never enjoyed bus links, following a 2015 law that forced open the bus industry in that country. Germany took the same step a few years earlier, connecting smaller cities in the country’s south and giving their tourist industries a new lease on life. The same phenomenon has been happening from Italy to Sweden, giving tourists a massive array of options to choose from.

For anyone planning a European vacation, being confronted by this sea of choices and schedules can be overwhelming.  But a wave of new travel websites is responding. Companies like Omio are making it easy for budget-conscious travellers to cover the whole continent by bus, and still include minor cities in their itinerary. For example, if you fly into Paris, you can take a Flixbus service straight to Biarritz, hop on a Eurolines bus to see the Gugenheim Museum in Bilbao and then take an Alsa bus directly to Barcelona.

Make flying or catching the train as simple as possible

Competition from expanded European bus service has caused rail services and airlines to adapt. It’s now common for low-cost airlines to fly into smaller airports in minor towns that can be many kilometres from a travellers intended final destination. For example, a traveller planning a trip to Milan might book a flight on a budget airline that lands at Bergamo Airport, 60 kilometres to the north-east.

This has allowed airlines to offer cut-price tickets, but it has also resulted in a new layer of complexity for travellers who must consider the additional cost, time and inconvenience of arranging transportation from small regional airports that may be many kilometres from their final intended destination.

This is another area that travel search sites are capitalizing on, with services that tell travellers how long it will take to reach the airport, embark, fly, land and get into their destination – not just the flight time in the air.

Plotting a route around Europe that suits your unique needs

All of this means that, even if European travel is complex, travellers can organize their schedules easily, which will be a huge help to anyone heading off to work in Europe or shouldering their backpack to tour the continent’s historical sights.

For the first time, travellers can drill down into the travel options on offer. They can assess how to reach destinations as diverse as national capitals and remote villages, putting every corner of Europe within their reach. In some ways, it could be a golden age to explore Europe, whether by bus, car sharing, flights or trains.

About the author: After moving to Berlin from New Zealand, Katherine Shanahan is an avid traveller aiming to see Europe from all points of view. Marketing manager for travel search engine Omio, she has a strong knowledge base of the transport system in Europe.