You are here: Home/ Articles/ Beyond the Guidebook/ The Wild Cats of Sterlitamak, Russia

The Wild Cats of Sterlitamak, Russia 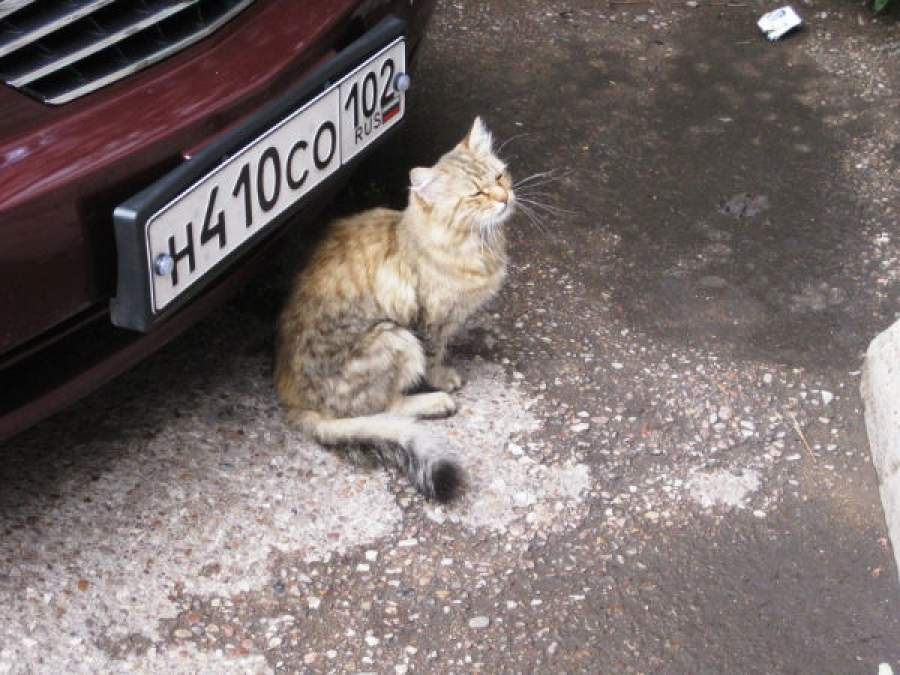 As Katie discovers, monuments and tourist attractions are far from the heart of a city.

It is past 10:30 in the evening and the sun has just set. Arms open, I am greeted by my new family, stuffed with treats, liquored up and sent to bed. After 22 hours in the air, the flat bed and soft pillow are a welcome change.

In the morning, I awaken to the sleepy northern light of the Silver City of Russia, Sterlitamak. This is a city unlike any other. A blend of contradictions, Sterlitamak is an untamed land, home to wild inhabitants of all species. Search for it online and you will find little more than a few photos of factories and a military recruiting center. Unnoticed by the world, Sterlitamak roils beneath the radar. With an average temperature of about five degrees centigrade, Sterlitamak can be bitterly cold. The snows pile up five months a year and in the spring, the muddy, melting rivers wash through the city like a broken baptismal font.

The moderate months of the summer, however, mark the appearance of the city’s cat population, estimated to be about two million and growing. The population of cats is essentially a feral colony living under the buildings in the city. In the winter, they hunker down in basements, and in the summer, they creep out for the sunshine. Needless to say, every building in the city smells like cat urine. The cats are fed by the babuas of the city, old ladies who put out leftovers beside their buildings—everything from spoiling meat to milk-soaked bread. For the most part, these cats look as happy and healthy as any American housecat—fat, groomed and lazy. The striking aspect of this colony is its ubiquitous presence in the city. You cannot turn a corner without being greeted by another cat rolling in the grass, urinating on a car or lounging on a park bench.

Sterlitamak is off the beaten path. Russia is filled with major cities that see nearly all of the tourism traffic in the country. Moscow is spectacular. St. Petersburg is breathtaking. Even Ufa attracts a crowd from time to time. But Sterlitamak has a character that cannot be found elsewhere in Russia.

When you visit Sterlitamak, you will certainly see the love-locked bridges, the noisy wedding processions, and the bronze statues of Lenin and the like; you will see the young men in the streets carrying their beers, tussling with friends, and cranking up their music for an evening on the town; you will see parks on every corner, random horses posing for a photo, and a range of fashions that would turn any head. And amidst all of the unspoiled, untamed beauty of the city, you will see the cats, the wild, happy heart of Sterlitamak.

Kathleen Zaynullin Herndon (Katie) graduated from the College of William and Mary as a Monroe Scholar in 2003, worked at the Africa Center for Strategic Studies at the National Defense University, taught French in Fauquier County Public Schools and served abroad with the Foreign Service as a Consular Officer in Dhaka, Bangladesh. Katie is happily married and the proud mother of two beautiful sons.