You are here: Home/ Articles/ Beyond the Guidebook/ Backgrounder: DR Congo 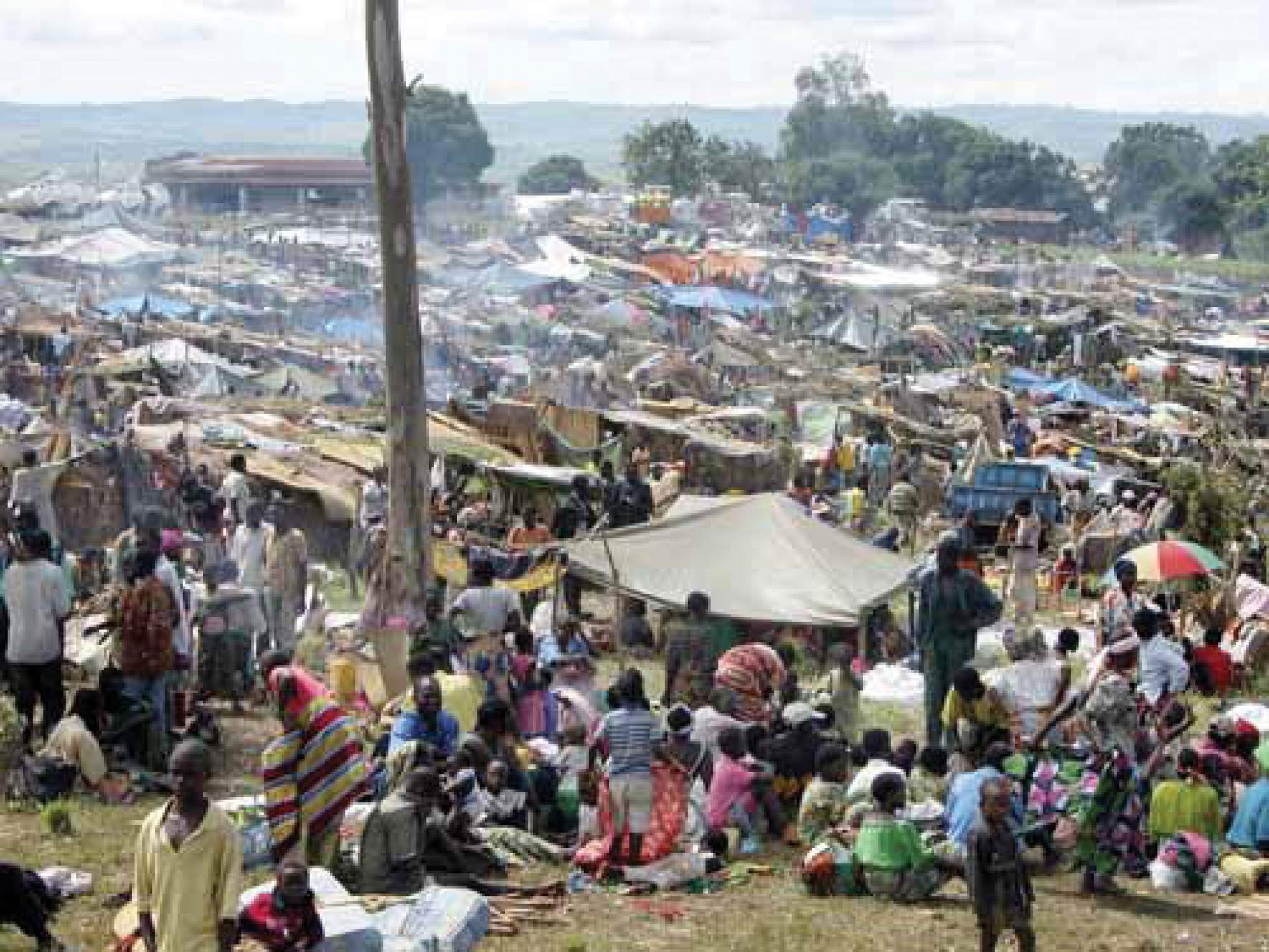 Once known simply as Congo and more recently (from 1971-1997) as Zaire, the Democratic Republic of Congo is a vast central African country of immense natural resources.

Conflict has been raging in DR Congo for five years. The International Rescue Committee (IRC) aid agency estimates that 3.3 million people have died as a result, making this by far the worst war since World War II.

Much of the violence began in 1998 when Rwanda and Uganda, both on DR Congo's eastern border, sent troops in to attack rebels, who they said were hiding across the border in DR Congo and threatening their own countries.

These two countries enlisted the support of Congolese groups to help fight the rebels, but it was not long before these same groups, backed by Rwanda and Uganda, rose up against their own government of DR Congo.

Zimbabwe, Namibia and Angola, neighbours to the south, then entered the fray sending troops to support the government of DR Congo.

In 2002, Uganda and Rwanda agreed to pull out after signing a peace accord, but fighting continues and DR Congo has been turned into a battlefield of rebel groups and factions with shifting loyalties complicated by ethnic rivalry. Some are fighting the government, some are fighting other rebels, and some are fighting among themselves.

The violence has been fuelled and, some say, deliberately prolonged by warring parties eager to plunder mineral-rich DR Congo for gold, diamonds and coltan (used in the making of mobile phones). Although Rwanda and Uganda have, at least on paper, pulled out of DR Congo, they continue to control the country's resources in the chaos left by their departure.

According to a UN Security Council report, much of DR Congo's vast mineral wealth is under the control of armed gangs and "security forces" supported by Rwanda, Uganda, Zimbabwe and DR Congo itself. This wealth is being funnelled directly out of DR Congo coffers and into the pockets of powerful business-people and officials in these countries.

The same UN report lists 85 multi-national companies they say are violating guidelines meant to control illegal resource exploitation in conflict regions. Fifty-seven of these companies are based in Canada, the U.S. and Europe.

This past spring, DR Congo's president, Joseph Kabila, signed a new constitution that gave rebel leaders a role in government, but these first steps have been shaky at best and fighting between rival militias continues.

Meanwhile, a tiny force of French troops holds out in Bunia, a hot-spot city near the border with Uganda, trying to maintain order, waiting for help from an international community preoccupied with the events in Iraq.