You are here: Home/ Articles/ Beyond the Guidebook/ 9 Great Things to Do in Australia

9 Great Things to Do in Australia 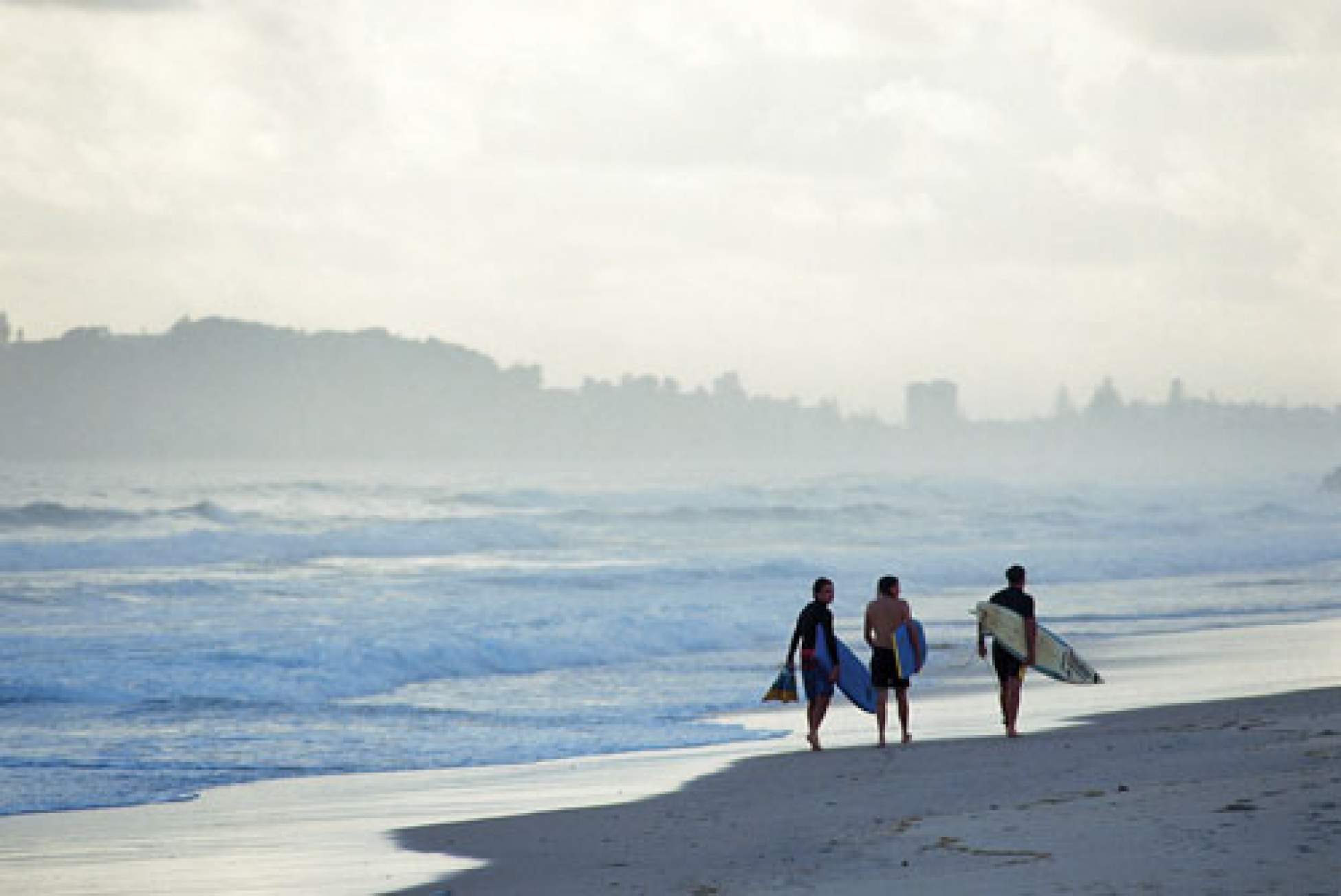 Heading to the land of Oz? Be sure to check out our must-dos while you're there!

Beat the Heat in Tasmania

Tasmania, off the southeast coast is Australia's closest point to the Antarctic circle. The temperature rarely goes above 25 degrees and its west coast takes the notorious winds, "the Roaring Forties", square in the face. An enormous World Heritage Area extends over a large portion of the southwest, providing some of the world's best wilderness walking and rafting.

Until 1852, Van Dieman's Land (now Tasmania) was home to the one of the most dreaded prisons in the British Empire. Check it out at the Port Arthur Historic Site, located 100km southeast of Hobart along the Tasman and Arthur Highways. Admission includes a cruise across Mason Cove to the Isle of the Dead. They will let you leave.

Make a Trip to Kangaroo Island

About two hour’s drive and a short ferry ride from Adelaide, Kangaroo Island is home to Flinders Chase National Park, Remarkable Rocks, 4,500 people and about 25,000 koalas. Being an island, it was never invaded by introduced critters like foxes and rabbits, which ravaged so much of the mainland’s native wildlife, and much of Australia’s natural fauna remains as it was hundreds of years ago.

Rise Above it All

Slip into a groovy grey jumpsuit and scale Sydney’s other famous landmark for an incredible view of Sydney harbour and the Opera House. More half a kilometre long and 134 metres high, the Sydney Harbour Bridge is the world’s largest single-span arch bridge.

Over a thousand kilometers of Pacific coast draws visitors to the beaches year-round. Head to Bondi beach, a short trip from Sydney, for a taste of Australian surf culture and take a lesson with Big Wave Dave at Let’s Go Surfing.

Head for the Hills

Take the train to the Katoomba and the Blue Mountains, two hours from Sydney’s Central Station. The area offers some of the country’s most stunning scenery, including anvil rock and the famous “three sisters.” If you’re feeling daring, visit the Blue Mountain Adventure Company and try your hand at rappelling or canyoning. The two-hour trip to Katoomba costs AUS$24.40 return.

Drink in the Driest State

South Australia may be the driest state on the driest continent, but that refers to the climate and has nothing to do with beverages. In fact, it's home to some of Australia's most famous vineyards and some fine Australian wines.

Free wine tasting is available in vineyards in the famous Clare and Barossa Valleys, about an hour out of Adelaide. Contact Clare Valley Visitor Information Centre or the Barossa Wine and Tourism Association for more information.

Rock in the Outback—Northern Territory

Laid back and tropical, Darwin's temperature stays in the low thirties year-round (no wonder it's laid back). It's also closer in distance to Asia than it is to Australia's capital, Canberra.

Who doesn't go to NT and visit Uluru (Ayers Rock)?  While you're there, drop in at Uluru-Kata Tjuta Cultural Centre and find out why, for the Aboriginal people, it's much more than a big red rock.

All Roads Lead to Melbourne

And its a good thing too—you'll definitely want to spend some time here. A cosmopolitan city of 3.4 million, you'll find great restaurants, funky bars and jumpin' nightlife. Many people would say that it's one of the most liveable cities in the world.

All Roads Also Lead out of Melbourne

Grab some friends and spilt the cost of renting a car for a day or two. A favourite way to see Victoria's stunning coastline is to take a drive along the Great Ocean Road—280 kilometers of amazing scenery. Or head to The Grampions, sitting at the end of Australia's Great Dividing Range, one of Victoria's main centres for rock climbing and rappelling.

Visit Tourism Australia’s award-winning (and very slick) website for loads of useful information about travelling in Oz. Check out the “100 things you can only do in Australia” link and if you haven’t booked your flight within an hour, check your pulse.