You are here: Home/ Articles/ Beyond the Guidebook/ Backgrounder: Argentina 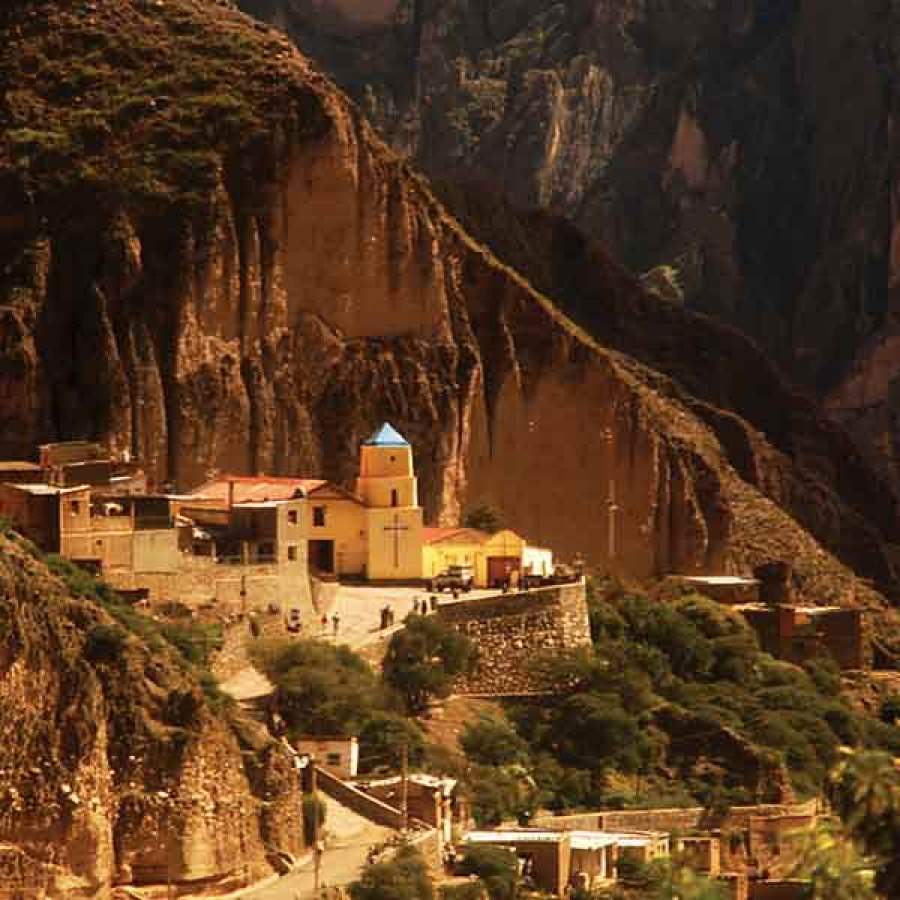 Argentina's road to democracy has been a bumpy one, with military coups, inequality and corruption along the way.

The elections of 1916 pushed back the wealthy landowning elites, who had been in control since the 1800s. Then, in 1929, a slump in exports triggered the first military coup in almost 70 years, leading to a dozen years of military interference.

In 1943, the Grupo de Oficiales Unidos (Group of United Officers) took their turn at running the country. Juan Perón, their new secretary of labour and social welfare, quickly gained the support of the people by lobbying for wage increases and better working conditions. By 1945, he was Vice-President.

Elections were held in 1946, and Perón became the leader of a heavy-handed government that focused on social welfare and used force to get its way. He nationalised the banks and railways and put his popular wife, Evita, in charge of the agency that distributed benefits to the poor.

In 1955, after Perón launched a campaign against the Catholic Church, another military coup ended his term as president. Perón was exiled to Spain, but his supporters, known as Peronists, continued their protests.

After 18 years of economic growth tarnished by social unrest, Perón returned to Argentina and in 1973, he was re-elected president. His sudden death a few months later, followed by a failing economy and skyrocketing inflation, led to another military coup in 1976.

Thus began the “Dirty War,” a time of intense repression, during which those suspected of anti-government sentiments were tortured, murdered, or simply disappeared. This dictatorship lasted until 1983, after Argentina's failed attempt to reclaim the Falkland Islands stripped the military of all credibility.

Throughout the 1990s, President Carlos Menem favoured a free-market economy and privatized many state enterprises. The economy grew until 1999, when the Asian financial crisis hit South America. Argentina tried to cope with budget cuts, a debt-restructuring plan and devaluation of the peso.

In November 2001, the government imposed a USD$1000 monthly limit on personal withdrawals, leading to mass protests, general strikes, looting and violence. In the weeks that followed, a succession of four presidents tried to tackle the crisis, ending, in January 2002, with Peronist senator, Eduardo Duhalde, who managed to stabilize the economy and call an election.

Under his successor, Peronist Néstor Kirchner, the economy rebounded, growing approximately eight or nine per cent every year between 2002 and 2006. Unemployment rates dropped from 24 per cent in 2002 to 11 per cent in 2006.

Kirchner's wife, Cristina Fernández de Kirchner, a candidate for the Victory Front (a coalition of Peronists and other supporters), won the 2007 election. Her popularity has since decreased, resulting in a loss of majority control by her allies in both houses of congress. Meanwhile, the economy, South America's second largest, appears to be stalling for the first time since 2002.


More Destination Argentina:
Volunteer, Work and Study Opportunities
The Other Night Life in Buenos Aires: The Story of Argentina's Cartoneros
A Glimpse of the Gaucho Fair
Regional Highlights