You are here: Home/ Articles/ Beyond the Guidebook/ Regional Highlights of New Zealand 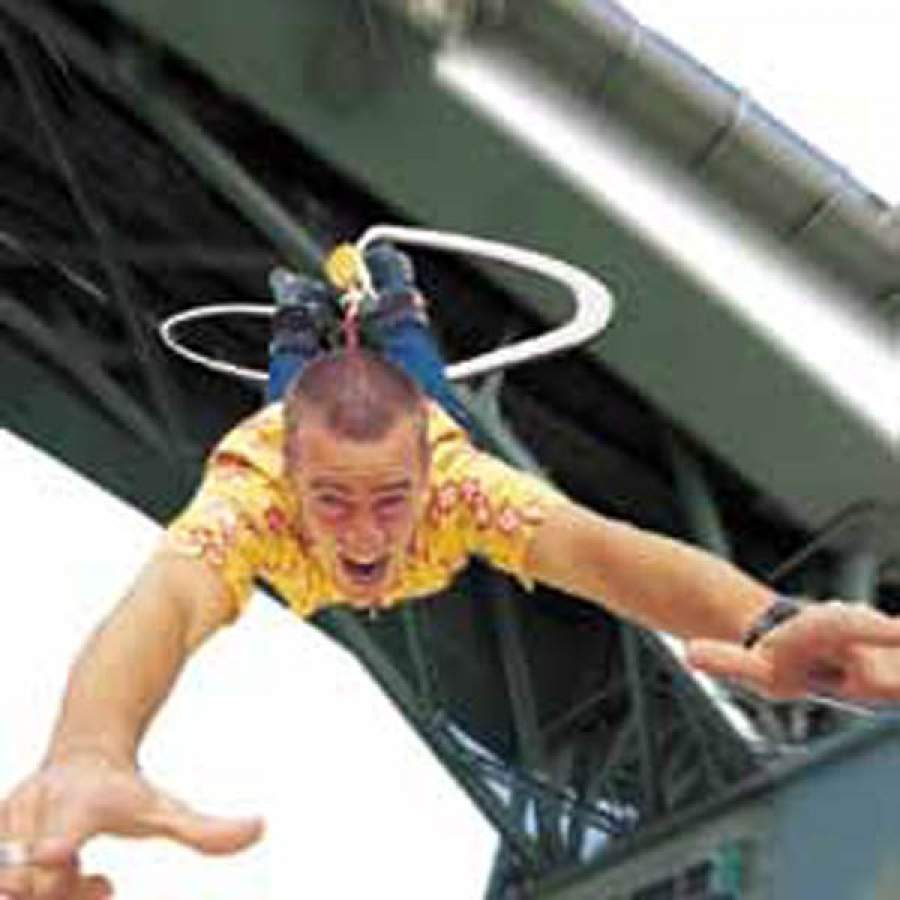 A list of 8 must-see destinations in New Zealand, plus tips and suggestions to help you along the way.

Also known as Tamaki-Makau-Rau, 'the maiden with a hundred lovers', Auckland has always been treasured by the Maori.  And it's not hard to see why.  Today, residents of the city boast that in just half an hour you can be almost anywhere: sailing around nearby islands, hiking through rainforests or volcanoes, wandering black sand beaches. Or simply enjoying New Zealand's largest city, half urban and half marine, with its Polynesian and Asian influences, and its world-class local wines.  With a population of just over one million, Auckland is big enough to have everything you could desire in a city, but small enough that most people live within walking distance of the beach. It's no wonder it draws students from all over New Zealand and across the world.

Auckland is more expensive than most places is New Zealand.  However, for those travelling on with a work visa, this is one place you may be lucky enough to find a job outside the tourism and agricultural sectors – if working in a office is your bag.

2. Bay of Plenty and surrounds

As the names suggests, this area of New Zealand is both spectacular and prosperous.  But it also has its quirky sides.  This is the birthplace of the Kiwi-created sport of blokarting: a 3-wheeled go-cart attached to a sail, which can move surprisingly quickly over all kinds of terrain.  Near Rotorua, you can hurtle downhill strapped inside a giant plastic ball called a zorb – another mad Kiwi invention, which is manufactured locally.   In the evenings, nearby McLaren's Canyon is filled with the radiant light of glowworms that line the canyon walls – an extraordinary treat for kayakers.

This region attracts outdoors types, who come to train professionally, or just plain take advantage of the laid-back lifestyle.  Travellers too are drawn here; working holiday-makers come to top up their funds picking fruit.

If you have nerves of steel and a grip to match, then check out the Kaituna River – and the highest commercially rafted waterfall in the world – 20 minutes from Rotorua.  River Rats would be happy to help you navigate the 7-metre drop safely – but they don't guarantee that you'll stay in your boat!

Kiwis refer to Queenstown as the Adventure Capital of the World, which pretty much sums it up.  This region is a magnet for adrenaline junkies.  Bungy jump, swing or rocket from any of nine local high points – including a parasail above a lake.  Step outside your comfort zone into a day of canyoning, skydiving, river sledging, rafting or mountain biking in the summer; skiing, snowboarding or heli-skiing in the winter.  To re-gain your nerve or escape the madness, take a few days to explore the Remarkables.  The views from these aptly-named mountains are spectacular.

If you're planning an adrenaline-oriented visit to Queenstown, check your pocket-book and your insurance.  The costs of these adventures can add up quickly – if your last name isn't 'Gates' then it's wise to pick and choose carefully.  Be aware: many insurance policies will not cover your participation in adventure activities.  Obtain a copy of the fine print before you buy! Minor mishaps are always a potential risk and it is best to go prepared.

Nestled between a harbour and the hills, New Zealand's capital city is both beautiful and vibrant.  Wellington prides itself on being the intellectual and cultural hub of NZ, and the city houses a lively arts community and café culture.  Its residents are eager to show off its charms to visitors – making ever-favourable comparisons with Auckland.   Despite the persistent confusion that Auckland is actually the capital (it's not!), there is no mistaking that this capital city is home to an array of national treasures, including the Parliament buildings and the national museum. An accessible and attractive waterfront lines one side of the city; steep hills and spectacular views of the coast in other parts make Wellington an enormously enjoyable place to explore.

Kapiti Island, a 10 kilometre long sanctuary situated just off the west coast, has enjoyed protected status for a staggering 106 years.  It is predator-free – no small achievement in a country that has been invaded time and again by destructive foreign species.  As a result, many rare bird species thrive here. Access is limited, and permits are a must.

New Zealand's highest peaks are clustered in this untamed region of the country.  Aoraki Mount Cook ("the Cloud Piercer") stands tallest of the hundreds of mountains that form the Southern Alps. The park is a land of ice and rock, with glaciers covering 40% of its land. In the spring, the rumbling of avalanches echoes through the valleys.  This World Heritage Area is a natural base for climbers and hikers, though its beauty attracts many other visitors. Few people brave it for long; this is one of the most sparsely populated regions in New Zealand.

If you hear raucous cries of keee-aaaa overhead, hang on to your hat!  The Mount Cook region is home to a mischievous, highly inquisitive mountain parrot called the kea.  These gregarious birds tend to congregate around new and interesting objects – and often tear them apart with their beaks.  Nothing is sacred, including vehicles; many locals stash their windshield wipers in their cars when they are not driving.

Sheep-speckled pasturelands fill an expanse between the coast and mountains, around Christchurch – this is picture-postcard New Zealand. This city is an access point for much of the South Island, but also a wonderful place to be in its own right.  More and more Canadians are recognizing this, and Canucks exert a stronghold on the local teachers' college; each year over 50 students from the Great White North choose to pursue teacher training at Christchurch College of Education.  The local university (Canterbury) and polytechnic (CPIT) also draw students from around the world.

The Canterbury region is home to some of the oldest known Maori rock art, dating back to the 1700s.  The Opohi 'Taniwha' (monster) is the oldest of these.  Located in a limestone cave, you need to lie on your back in order to fully appreciate the drawing.  Access to the site requires permission from i-SITE in nearby Timaru.

With a subtropical climate and an incredible coastline, the north of New Zealand is home to sea-farers of all descriptions.  Endless beaches and hundreds of islands make for stunning coastal scenery, enjoyed by beach walkers, cyclists, sailers, surfers, divers and sea kayakers alike.  It is believed that this area was the first landing point for Polynesian voyagers.  This is also the place where, in 1840, the British and the Maori signed the Treaty of Waitangi – New Zealand's founding document.  Today a strong Maori culture continues to thrive.

The Cavalli Islands are the final resting place of Greenpeace's ill-fated Rainbow Warrior.  In 1985, as the Greenpeace crew prepared to embark on an anti-nuclear protest, the ship was bombed in Auckland Harbour.  Investigations revealed this was the work of the French secret service.  The ship's remains were brought here, and today they are visited as a dive site.

The extraordinary and dramatic landscape in this southern regions has earned Fiordland World Heritage status.  Grab your hiking boots and check out three of New Zealand's nine "Great Walks" – the Milford, Routeburn and Kepler Tracks.  The tramping here is world-renowned.  Or kayak in calm water coves between towering cliffs in magnificent Milford Sound, which Rudyard Kipling referred to as the ‘eighth Wonder of the World.  When it rains, the sound comes alive with waterfalls tumbling down the sheer walls.