You are here: Home/ Articles/ Beyond the Guidebook/ Backgrounder: Morocco 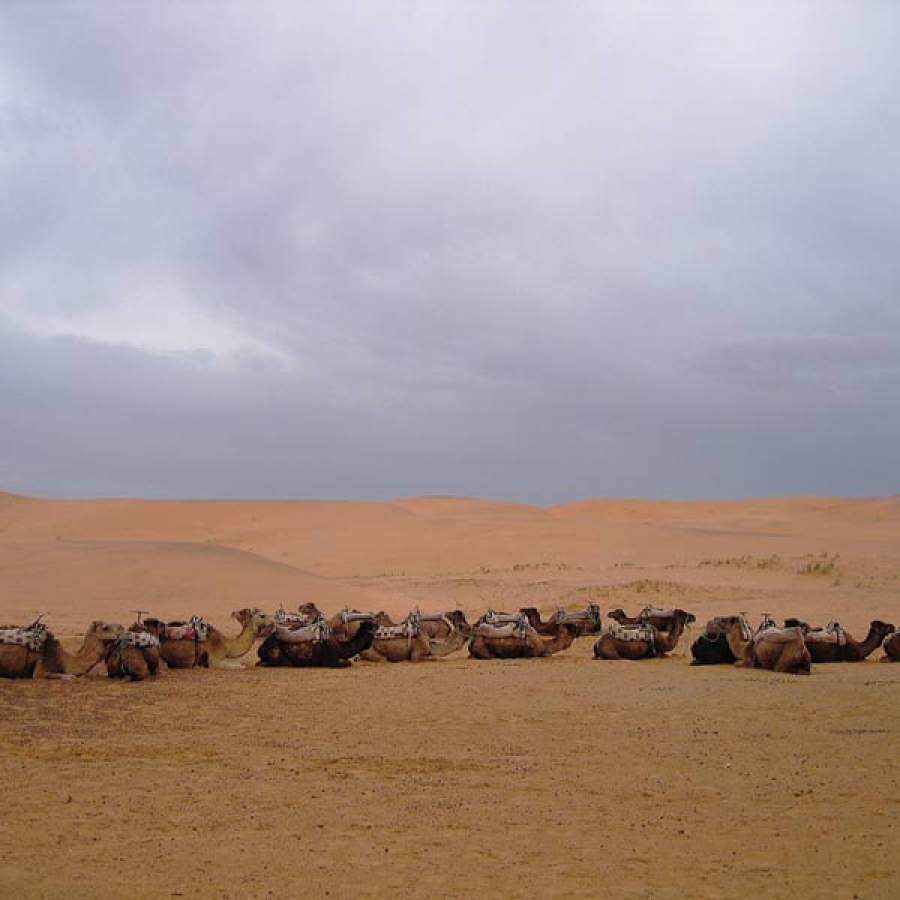 With major European powers at its doorstep, Morocco has long had to cope with foreign interests as well as internal strife.

Independent since the mid-1900s, the country is a constitutional monarchy, with a powerful king at the helm.  The current king has launched major reforms to the country’s human rights laws.  But while human rights abuses have largely been cleaned up, poverty is still a major issue for many Moroccans.

Located just 13 kilometres away from Spain across the Strait of Gibraltar, Morocco has been subject to long periods of European occupation.  In the early 1800s, France began to actively pursue Morocco, and allied with indigenous Berber populations across North Africa.  In 1860, Spain conquered areas in Northern Morocco, engendering hatred after desecrating local mosques and other religious sites.  But it wasn’t until 1912 that Morocco was officially declared to be under the ‘protection’ of France, putting its banks, police and other institutions under French control.

After Morocco became a protectorate, the ruling French handpicked a sultan who was generally willing to cede to French demands.  But the death of Sultan Yusuf and the subsequent reign of his more patriotic son, Mohammed V, led to strikes, union organizing and general strife.  Ultimately, Morocco gained its independence in 1956 at which point Sultan Mohammed became king.

When King Mohammed V died unexpectedly, his son, Hassan II, took over and led the country for 38 years.  But the new king’s reign terrorized many ordinary Moroccans, who suffered human rights abuses for dissent against his government.  It is estimated that there were almost 10,000 cases of such abuses during his reign, ranging from jail to forced exile.

It was also during this time that Morocco annexed the disputed territory of the Western Sahara, to the south.  Clashes with pro-independence forces—known as Polisario, and backed by Algeria—followed until 1991.  Despite UN efforts to resolve the dispute, the status of the territory remains uncertain.  The majority of Western Sahara has been controlled by Morocco since 1976, meanwhile an estimated 100,000 refugees live in camps in Algeria.

The Moroccan population is by and large made up of Arabs and Berbers (Berbers lived in the area prior to the seventh century Arab invasion).  While the country’s official religion is Islam, there are small communities of Christians and Jews.

Since King Mohammed VI took power in 1999, he has made concerted efforts to modernize the country after a time known as the Black Years—a period of prolific human rights atrocities.  The king’s 2004 reforms introduced municipal elections (a first in Morocco), and committed to the teaching of Berber languages in public schools.  He also introduced the Mudawanna—a legal code protecting a woman’s right to divorce, child support and property ownership.  The Mudawanna has been criticized by religious conservatives, but according to King Mohammed VI, it is consistent with Islamic law.

In recent years, the living conditions for Moroccans have improved, with more residents having access to electricity, better sanitation and new roads.  But despite the new king’s commitment to improving economic and living conditions, many ordinary Moroccans are still affected by poverty and the country’s high level of unemployment.