You are here: Home/ Articles/ Beyond the Guidebook/ The Future of Tourism in Bali 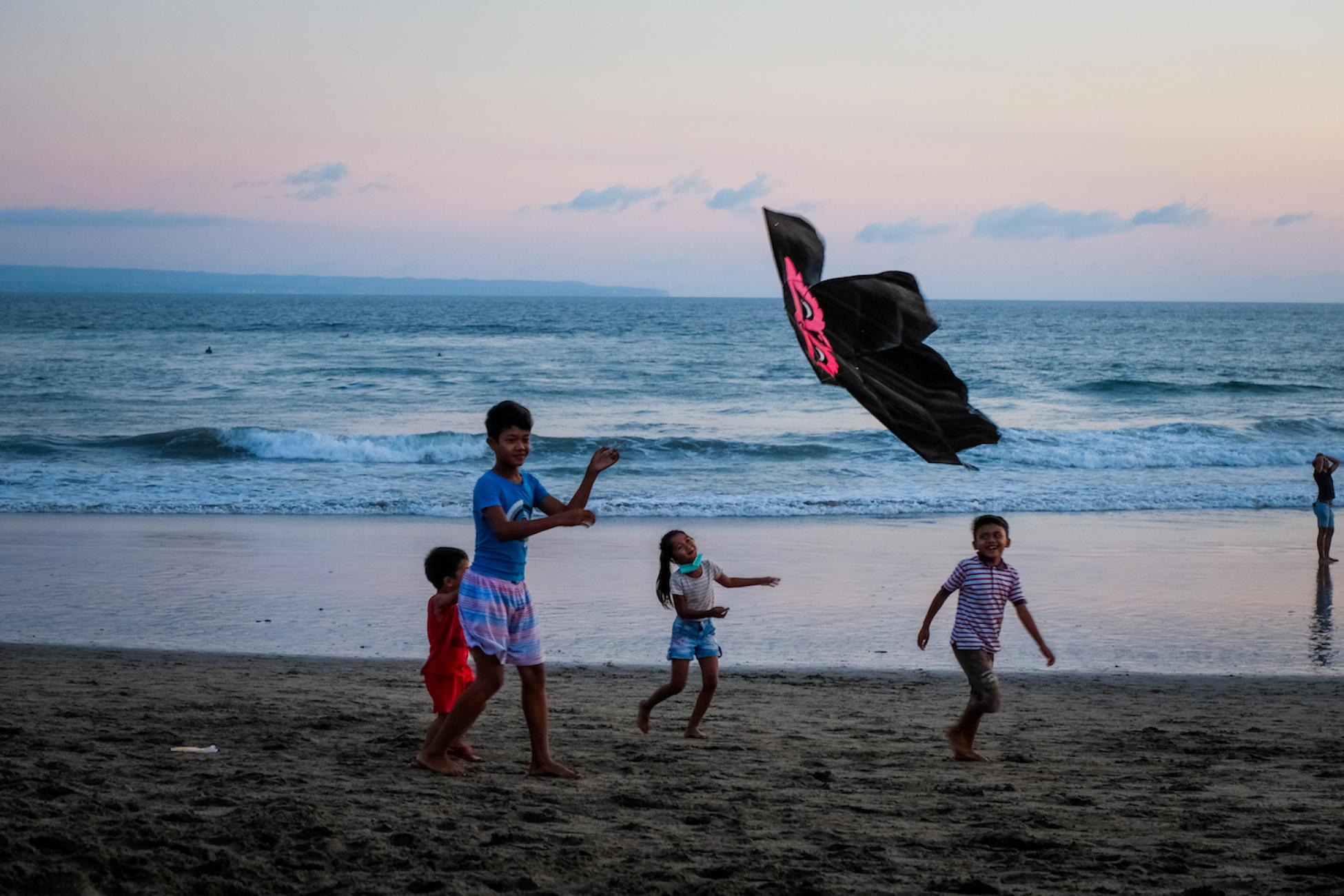 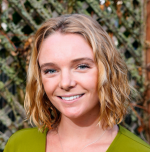