You are here: Home/ Articles/ Beyond the Guidebook/ Backgrounder: Laos 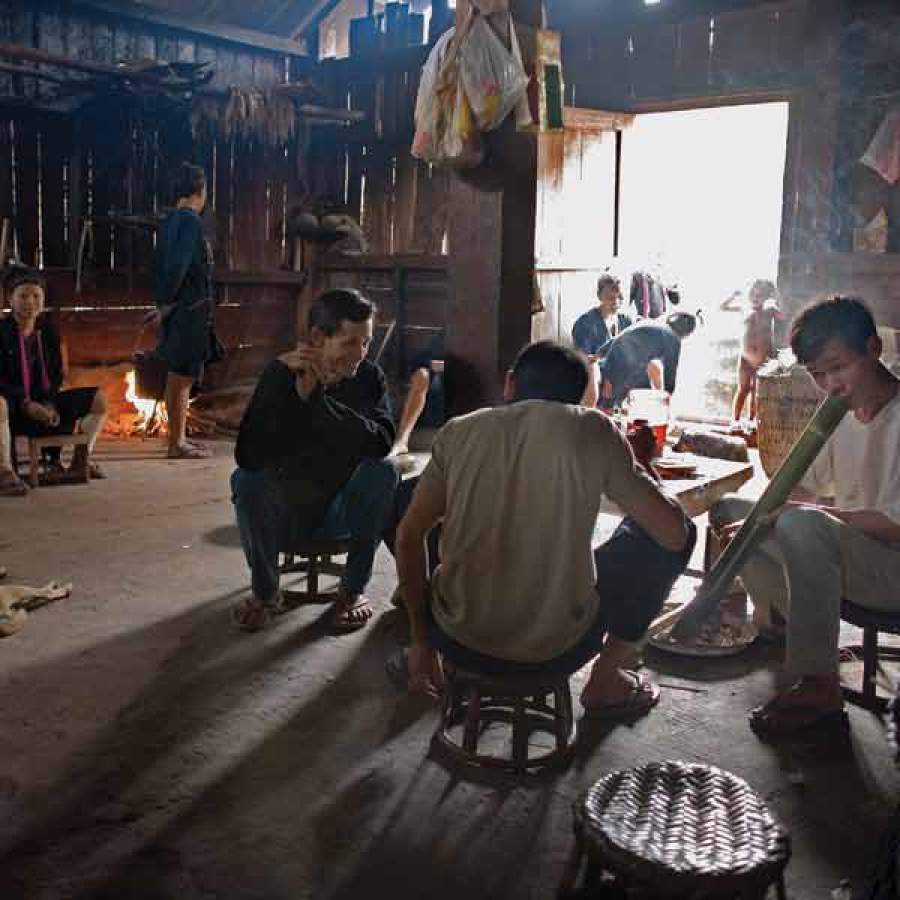 For centuries, Laos and its neighbours were swept over by shifting dynasties, from Mon and Khmer Kingdoms to the Angkor and Siamese Empires.

From the 14th century, the Lan Xang Kingdom centred on present-day Luang Prabang and spread to parts of Vietnam, Cambodia and Thailand.  In the 1800s Siam (renamed Thailand in 1949) conquered the area and in the early 20th century, they gave France control of everything east of the Mekong River.  After years of relative neglect, the French colony was granted independence in 1953.

This ushered in two decades of chaos as various governments and factions, as well as the U.S. and Vietnam, fought wars and proxy wars on Lao soil.  In 1975, the communist group Pathet Lao, supported by Vietnam, took power over what they named the Lao People's Democratic Republic.  Thousands of Lao, from the elite to tribal minorities, fled the country. Thousands of others were imprisoned or sent to re-education camps.  In the 1980s, various reforms began to soften the hard-line approach, including economic decentralization and movement towards a market economy.

The population, mostly rural, survives on subsistence agriculture.  Medical facilities are limited.  Infant mortality is still high (79.6 deaths per 1,000 live births) and life expectancy is 56 years.  About 69 percent of adults can read and write.

Despite these challenges, the Lao disposition is friendly, easy-going and hospitable to travellers.  The astounding tapestry of cultures, according to some estimates, encompasses over 100 ethnic groups. The mainstream Lao Loum are similar to the people of Northeast Thailand, but other tribes live in the highlands and practise animism and ancestor worship.