You are here: Home/ Articles/ Beyond the Guidebook/ The Havana Hustle 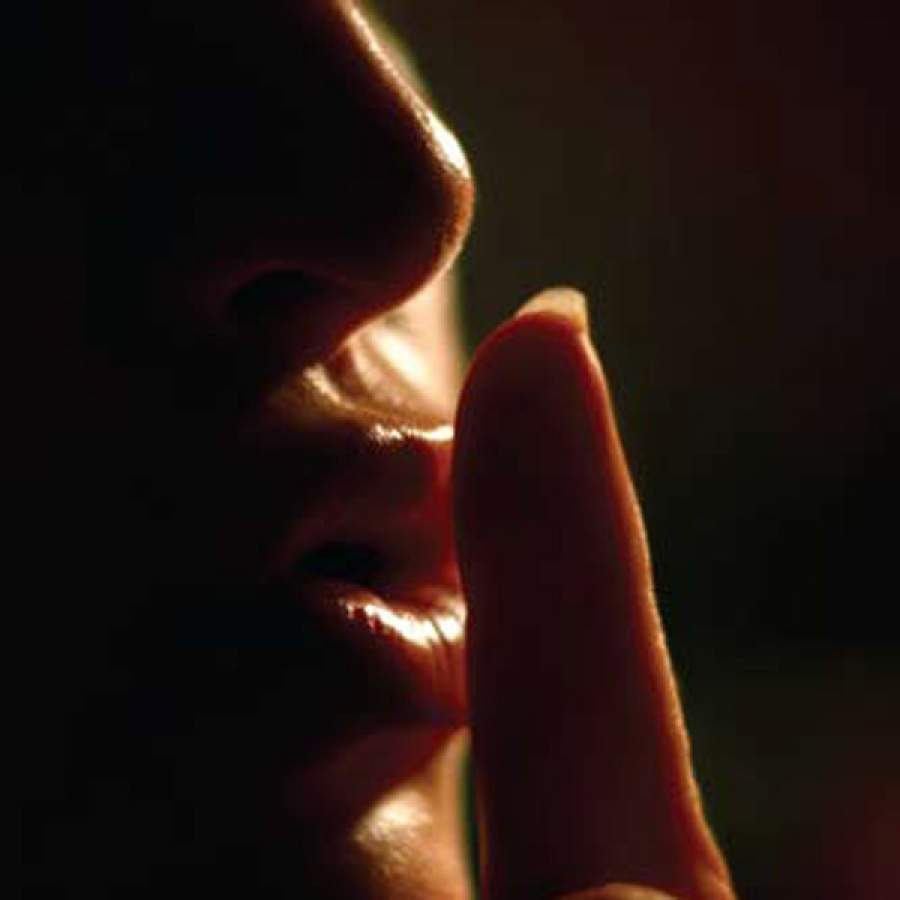 An experienced hustler in Cuba's capital gets more than she bargained for.

I didn’t recognize Yule right away when she emerged from a bathroom stall of an exclusive Italian restaurant on the Prado, a street popular with tourists in central Havana.  After all, I had only seen her twice before:  once peering into my salsa dance class a few days earlier and a second time at the beach talking with a group of Italian men.  The thing is, even though the Cuban capital is huge—two million people, give or take—you tend to run into the same tourists over and over on your route.  And as it happens, you also tend to bump into the same bunch of Cubans that seek them out.

“Can I borrow your lip gloss?” she asked me as she spotted me applying it in the mirror.  Yule was tall, dark-skinned and had the kind of cheekbones you only see in Vogue or Cosmo.  Barely waiting for my response, she grabbed it out of my hand and applied a generous layer to her lips.

“Are you here alone?” she asked me, probably sensing my loneliness.  My Swiss travelling partner had left a few days earlier, leaving me to wander the city on my own.  So I was grateful to Yule when she invited me to join her and her two girlfriends at their table.

As she led me through the restaurant and introduced me, I immediately felt like I wasn’t showing enough skin in my casual jeans and tank top.  Her friend, Wendy, was wearing a miniscule red dress and a second woman, whose name I couldn’t pronounce, was sporting a deliberately-sheer orange tube.

“Italian men are guapissimo [the most handsome],” Yule announced almost as soon as I sat down, while scoping the restaurant out for any stray Italians that might have been hanging around.  “In fact,” she continued, “I’m going out later to meet some Italian guys from the beach.  You just have to come along.”

I objected at first, thinking about the remaining 23 bucks in my pocket.  But the girls just snickered at me, as they each pulled out a wad of cash to pay the hefty restaurant bill.  It was Wendy, the oldest of the gang at just 27 years old, who spelled it out for me the clearest.  “We go out and meet [foreign] men, get them to buy us drinks, and then say goodbye.  No sexo [No sex].”  But as I watched them count out their stacks of bills, I wondered about that last claim of hers.

As far as I can tell, there are three very distinct economic classes in Cuba.  At the top are Cubans that are lucky enough to work with tourists in the country’s very exclusive hotels and beaches.  At the very bottom end are those who struggle to sustain themselves on their monthly salaries from the government.  And somewhere in the middle are the jineteros and jineteras [sometimes referred to as hustlers, and in the case of women, prostitutes] like Yule and her friends.  They don’t officially work with tourists but they do conduct some…well, very unofficial business with tourists.

But despite the fact that I’d been warned about the hustling culture of jineteros and jineteras, I had assumed they’d come in very different packages.  Sure, I was wary of the many men who approached me on the street with a “psssst, hey lady.  Where you from?”  Or with an offer to help like, “let me show you around the city,” or “let me help you find a place to stay.”  But as I would later learn, the female hustler often works in a very different way, usually approaching men under the guise of sexual interest.

On the way to the bar, Yule was a chatterbox.  She told me about a boyfriend she had waiting for her in Italy, she told me about her dislike for Cuban men and she told me about Cuban life in general.  “In Cuba, you can live well with money,” she said.  “We have everything [in Cuba], what we don’t have is the money to buy those things.”
I'd been warned about the hustling culture of jineteros and jineteras, but I had assumed they'd come in very different packages.

She also suggested we pool our cash together for the evening, a suggestion I thought strange considering she had almost double the amount of cash I did.  I conceded to her suggestion, placing our joint cash in my jeans pocket.  I wondered how this 20-year-old woman with no apparent source of income had about 40 bucks with her—more than many Cubans make in an entire month.  “Don’t worry,” she smiled at me ominously, “I won’t steal from you.  I never learned how.”

We arrived by taxi to a tourist bar in Vedado.  Sometimes referred to as “New Havana,” Vedado is where many of the city’s larger hotels are located.  A handsome, dark-haired man appeared at the entrance, handed the doorman some cash and waived us in.  Yule indicated to me by a subtle nod that he was hers for the evening.  We made our way to a table where a second man sat with drinks in front of him.  The second man wasn’t nearly as handsome as Yule’s pick, but he nevertheless looked me up and down condescendingly.  He seemed disappointed.

We ordered drinks while we chatted.  The two men—who both looked like they were in their late twenties—were on vacation from Bolgna, Italy and Yule had already charmed them at the beach the other day.  As far as I could tell, they both were vying for her, but of course, the more handsome of the two won.

When our drinks arrived, Yule made no movement to pay the waitress.  I took a couple of dollars out of my pocket and paid for my own drink.  “This is the first time in Cuba that a girl has offered to pay for her own drink,” remarked the second man, laughing.  It was only then that I realized this man not only assumed I was Cuban, but actually assumed I was there as his date.

I tried to smooth the situation over, but Yule was the real pro.  She spoke to them both in fluent Italian.  During the taxi ride, she had already filled me in on the lie she was about to spout:  we met in Italy where she used to live and where I took dance lessons from her.  I wondered to myself, had she ever even been to Italy?

I was making polite conversation with the second man, as Yule was otherwise occupied—she was already kissing her Italian—when I noticed the second man’s eyes wandering around the room.  “There is just something about a Cuban woman’s ass,” he mumbled in accented Spanish, obviously oblivious to his audience.  I was fuming.  I got up and motioned to Yule that I was leaving.  She whispered to me to meet her in ladies’ room to divide up our money, clearly wanting to do this out of sight of the others.

When she came into the bathroom, I took out our combined cash from my pocket.  Without counting, Yule took out five dollars from our combined wad of cash and handed it to me for a taxi.  She put the rest of the money—both hers and mine—in her pocket.  I shrugged my shoulders and said goodbye to Yule in yet another bathroom stall, she gave me her phone number and a kiss on the cheek.

You might wonder why I didn’t argue about this uneven distribution of our ‘combined’ fund.  Well, while I had hoped for Yule’s honesty, I anticipated the opposite.  By the time Yule came into the bathroom to meet me, I had already slipped an extra few dollars underneath my bra strap.  As I left the bar and hailed down a taxi to take me back to central Havana, I laughed to myself.  I guess you might say that Yule and her friends taught me a few tricks after all.