You are here: Home/ Articles/ Beyond the Guidebook/ In All Fairness 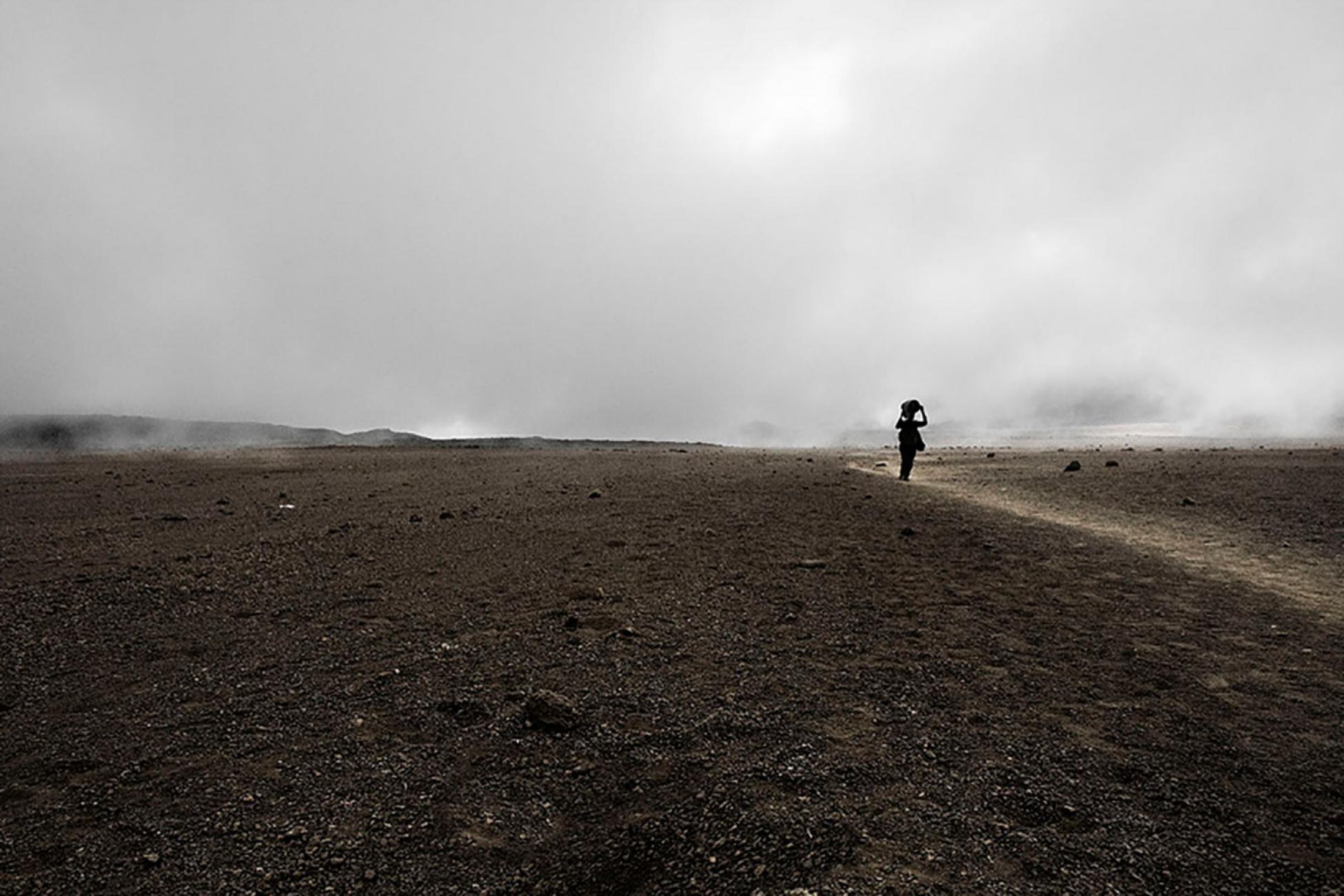 When it comes to tipping guides and porters, crunching the numbers may not give you the right answer.

Our trekking guide was a Kenyan in his late 20s, not-yet married but so very eager to be. When my friend and I first met him at our trekking operator’s headquarters in Arusha, Tanzania, before our drive to the foot of Mount Kilimanjaro, his girlfriend was the first thing he had mentioned. She was a stunner, according to the fellow, a man who made his living—a fairly good one at that—shuttling tourists up and down the highest mountain in Africa. And the two were in love, he told us fondly.

But he wasn’t just a romantic. He was businessman as well, eyes always on the prize, giving my friend and I that ever-present sense of an ulterior motive: maximizing his tip. I’m sure he truly enjoyed giving foreigners the thrill of bagging the fourth highest peak in the Seven Summits, but we were also cash cows to him. We were walking and talking ATM machines—he deposits a peak experience (perhaps seeing the sun rise through rolling clouds at 19,341 feet, as we had done) and then withdraws dollars, the sweet nectar that would finance his glorious wedding. Or so he said.

Affectionately nicknamed “the Coca-Cola route,” we hiked the Marangu trail, the easiest of the five routes up the mountain. To save money we had opted for the quicker five-day and four-night trekking option. It put us at risk for high-altitude sickness, but reduced the price by shaving a day off the trip. Factoring in the tip, however, was another cost to consider.

On the third day of our hike, I flat-out asked our guide how much he thought we should tip him. “Whatever you think is fair,” he said, dodging the question skillfully.

There are of course recommendations for tipping, which can help uninformed tourists, exhausted from days of high-altitude climbing. The Kilimanjaro Porters Assistance Project (KPAP), a non-profit in Tanzania, recommends tipping five dollars per day per porter.

“We give tipping recommendations according to KPAP’s standards, but in the end a person needs to make their own personal choice,” says Katie Cella, program manager of Kilimanjaro treks at Thomson Safaris in Watertown, Massachusetts.

My guidebook recommended tipping about 10 per cent. There it was, a rule holding my hand through the prickly ethics of dispensing money in such tipping situations.

For guides and porters, receiving a tip isn’t just an added bonus—it’s a key part of their income. With no minimum wage in place, trekking staff can be severely underpaid for a job that’s occupational hazards include hypothermia and altitude sickness. Cella, who’s reached the summit of Kili twice, says porters will often also receive donations from travellers, an occasional hat or sleeping bag, but will sell it off in order to earn much-needed money for their families. “It’s not uncommon to see porters without proper gear,” she says. “I once saw a porter hiking in flip flops at 15,000 feet in the freezing cold.”

The welfare of climbing staff often depends on the company with which they work. Some low-cost operators hire guides and porters right at the start of the trail, many of whom have just finished an expedition. High-quality organizations, such as Cella’s, hire from a core group of porters, who are checked and approved by a guide prior to trekking. Reputable groups will often provide all-weather climbing gear as well.

The night before our descent, I had consulted my Lonely Planet guidebook for a second opinion. The authors recommended tipping about 10 per cent of the total amount of the trek, usually about $40 to $60 for the guide and $15 for each porter. There it was, like a warm blanket, a rule holding my hand through the prickly ethics of dispensing money in such tipping situations.

Our guide’s spirits were high on the last day of the trek, a rapid descent to the base of the mountain. For breakfast, he had emerged wearing a wispy robe of sorts and a lengthy, colourful piece of fabric wrapped on his head to fashion a hat. On cue, he launched into talk of his wedding plans, the friends and relatives who would attend and the ceremonies and rituals they would perform, all of which, presumably, would cost him. As I watched him skip through the parking lot to board the van back to our hostel, I knew the tipping rules according to KPAP and Lonely Planet would likely be at odds with his hopes.

The driver pulled the van into our hostel’s driveway and stepped out. The porters followed and helped unload our bags. Then, they formed a line for the big moment. As I walked down the line, placing bills in their hands, our guide watched us, a grin on his face.

I handed the last bill over and our guide escorted us to a table for the final transaction. Having already arrived at a number, a “fair” number, I pulled out my cash, pre-assembled in a wad. I combined mine with my friend’s and slipped the money into our guide’s palm. But as he fanned out the cash his face turned sour. He shot a cold glance at me, then my friend. “This is not enough,” he said.

The tip exceeded KPAP’s recommendation and was right in line with the Lonely Planet’s. We had followed the rules. We had been fair. But, still, we had suffered a serious social cost. Speechless in front of the guide, the rules now felt sterile to me, worthless when sitting face-to-face with the man who had literally pulled me up the last leg of the climb, who had spent the five-day adventure hoping and believing that my friend and I would give more than what was considered “fair.”

Staring at the disappointed man, I realized the social cost wasn’t worth the money we had saved. On top of this was the personal price as well, the gut feeling of being, well, cheap. So what if our guide had done everything he could do maximize his profit, even fibbed about a wedding? He had given me one of the greatest experiences of my entire life; I’m quite certain very few events in the future will top the sense of accomplishment and wonder I had felt as we stumbled onto the peak of Mount Kilimanjaro and marvelled at the uncanny timing of the sunrise.

“People need to make sure they go with a group that treats their staff well,” Cella says. “But they also need to search their conscience. And do the right thing." 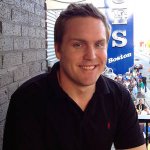 Dustin Grinnell, author of The Genius Dilemma, has contributed to The Boston Globe, The Philadelphia Inquirer, Narratively, The Expeditoner and Living Now. He is a science writer for a biomedical research institute in Cambridge, MA.