You are here: Home/ Articles/ Beyond the Guidebook/ The Welcome Sound of Silence

The Welcome Sound of Silence 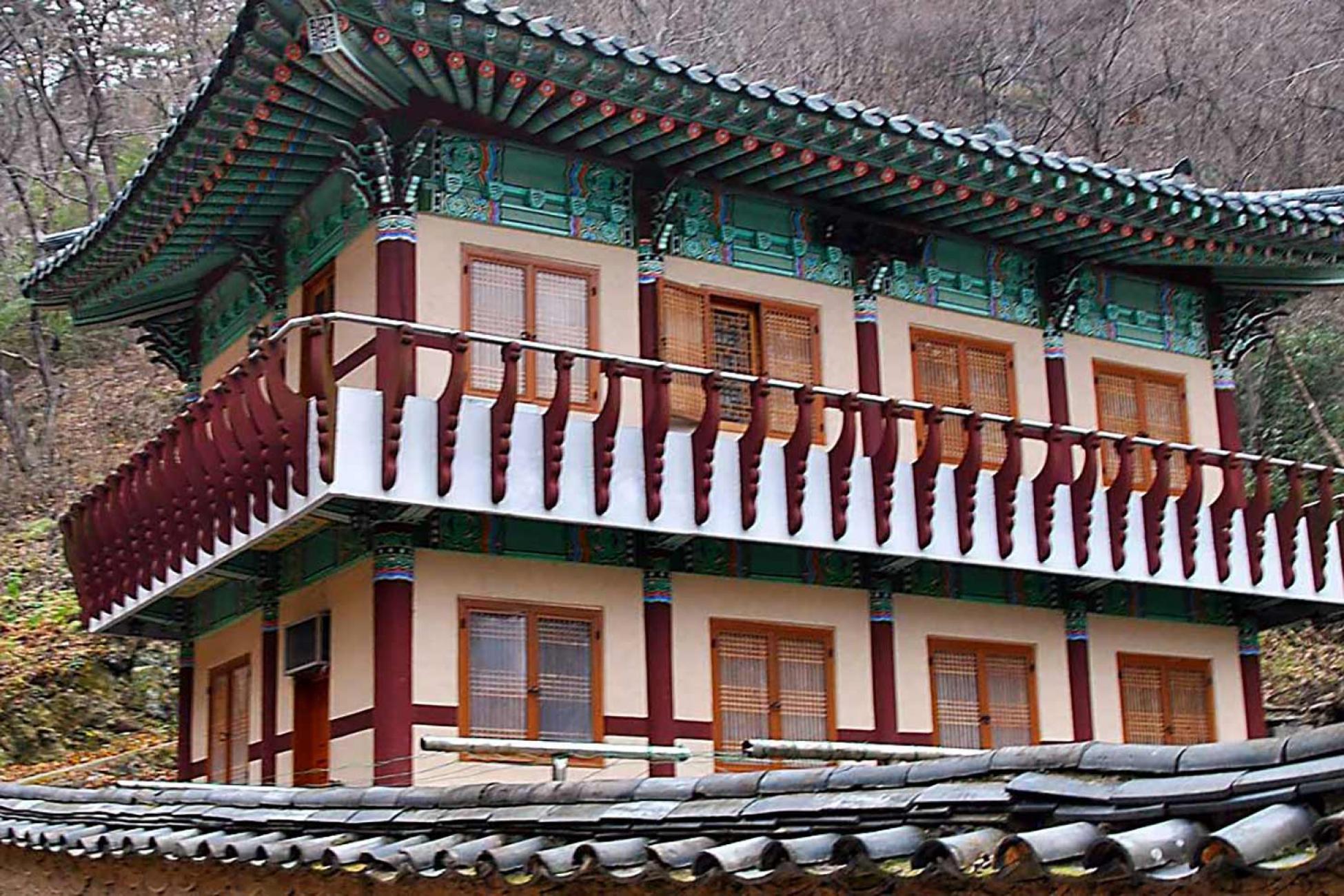 A bullet train trip from Seoul to silence. Kaled Allen
By  Khaled Allen

Get some respite from Seoul’s fast pace through a South Korean temple stay.

I woke in a pitch-dark cell long before dawn. A wooden bell rang out, accompanied by the ghostly chanting of a Seon monk, whose duty it was to rouse fellow monks and visiting foreigners. Each toll of the bell faded quickly, swallowed by the mountains around us.

The bell and the chanting came closer, moving out of the mystical into the waking world. I pulled on my jacket and started up the mountain for the morning service. Stepping into a small shrine, I took my place at a meditation cushion. A monk rang a clapper and all was silent. Then abruptly, chanting rang out. We were carried away in its driving, insistent rhythm, and the spirit of Buddha awoke within us, coaxed from sleep by the incomprehensible yet comforting chants.

My girlfriend and I had arrived at Golgulsa temple the previous evening after a bullet train ride to the ancient Korean capital, Gyeongju. We had travelled far from our home near Seoul, where we taught English, to experience traditional Korean meditation and martial arts.

Moving in steps to a simpler lifestyle, we transferred to a city bus, then to a rickety country bus. It took us deep into the mountains and dropped us at a nondescript intersection. After grabbing some steamed dumplings to keep the winter wind at bay, we hiked a kilometre to the temple entrance, excited for a chance to experience true Korean culture, so rare in a country seeking to modernize as fast as possible.

The welcome sound of silence

"It was the only time in Korea there was silence."

Chris Mitchell, an ESL teacher and Korea.net blogger, insists that staying at a temple should be an essential part of any visit to the country. “It was the only time in Korea there was silence,” Mitchell says of his stay at Geumsansa in southwestern Korea. He recommends staying for at least four days. “Seoul can be a little bit chaotic, so it would be nice to juxtapose the chaos with the temple.”

For us, the discipline was a welcome respite from our hectic schedule. We relished the chance to slow down before leaving for more travels. However, some visitors never leave. Heather Perry from Canada, who now goes by her Buddhist name, Hye Hwa, came to Korea in 2007 when she did her first temple stay at Golgulsa. In 2010, she decided to join the temple community to become a Sunmudo (Korean martial art) master. She has filled a variety of roles, including handling foreign visitors, teaching English, and instructing Sunmudo.

“I've slowly but steadily acquired insights into Korean culture and Korean Buddhism, as well as the history and the deeper philosophies underlying Sunmudo practice,” Perry says. However, her pursuit is not religious. “My goal is not to become a monk, but to become the best Sunmudo master I can,” she explains. Despite that, she, like all residents and visitors, participates in a variety of rituals.

One ritual that made an impact on me was the 108 bows. Each bow is accompanied by a short explanation and when we came to one dedicated to the health of fathers, I felt an emotional jolt; my father had just been diagnosed with a heart condition and was at that very moment in surgery.

As I touched my head to the floor, I felt tears welling up in sincere submission to the possibility of losing my dad. I realized that it was the simplicity of temple life that gave me space to open up to that feeling of vulnerability so that I could come to terms with it. Even now, those few days of quiet contemplation created a space that I can still return to, even when I am halfway across the world from the quiet peaks of Golgulsa.

Step Back in Time

In addition to offering affordable accommodation, South Korea’s Temple stay Program was designed to enhance visitors’ understanding of Buddhism. The temples offer an opportunity to learn more about living simply and mindfully. However, Korean parents also send their children to temples to connect with their heritage, so don’t be surprised if you end up sharing a room with a rebellious teen going through smartphone withdrawal.

Prices vary, but average around $45 per night and are all-inclusive. To browse the many temples and make a reservation, visit the official South Korean temple stay website (eng.templestay.com). Most arrangements are handled via email. You will be responsible for getting to the temple, but Korean transportation is among the best in the world. They are fairly strict about dress code, but most provide clothes in addition to meals, and the monks are very welcoming. 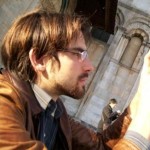 Khaled Allen has lived all over the world, from Kuwait to Dubai. He currently lives in Boulder, CO, where he coaches personal excellence, based on the lessons he has learned studying Buddhism and martial arts around the world.