You are here: Home/ Articles/ Work Abroad/ How to Find a Yacht Job

How to Find a Yacht Job 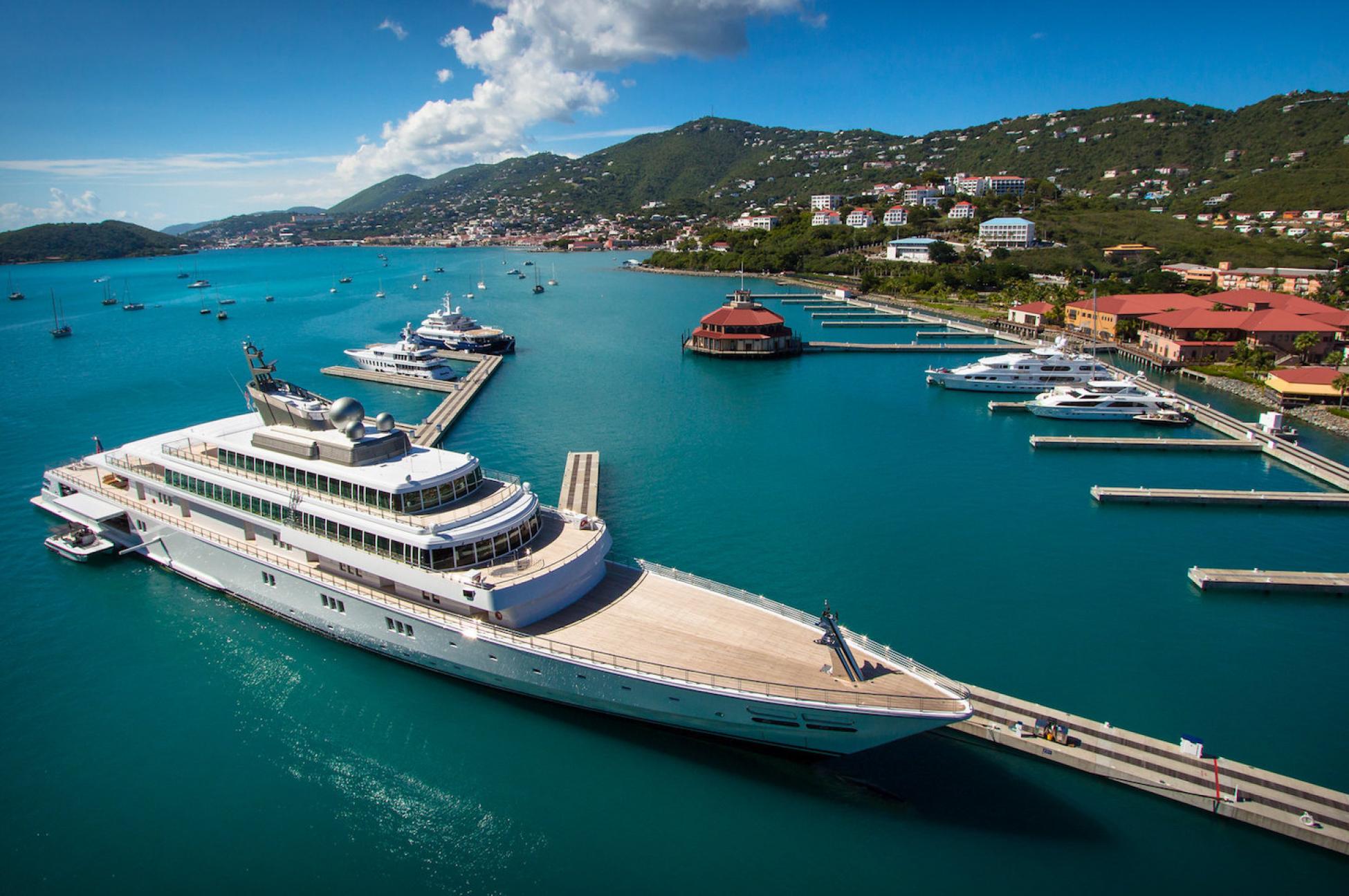 Seasonal yacht jobs can fund your travels, but how do you get onboard without any experience?

Imagine if you could spend your days building up a great tan, living on a multi-million dollar floating home, and travelling to a different city every night. Sounds like bliss, right?

Okay, so working on a luxury yacht or super yacht is not that simple. In fact, it's pretty hard work. Make no mistake though—life on a yacht is a complete break from the norms of most travel experiences. Gone are the cheap hostels, cramped bus rides, and questionable street food. Yachting is a step into another world; meals are prepared by gourmet chefs, even for the crew; the decks glisten in the sun whilst the silver-service soirees come thick and fast, with the world's richest and most famous faces in attendance. Simply put, luxury comes as standard.

Working on a yacht is a rare glimpse into the private lives of the elite. And while this is certainly interesting, more importantly it's a fantastic means of earning a great income; entry-level yachties can expect to earn around USD$2,000 a month, with their accommodation and food all covered.

While working on a boat has been historically a difficult industry to break into, industry veteran Chay Hodgson says that may be changing.

Hodgson spent several years working as a recruitment consultant in the yachting industry after a period onboard a number of high-end yachts. He believes the barriers to entry are gradually lowering with reports showing that super yacht sales have been steadily increasing since 2009.

“The rise of digital technologies means there are more ways than ever before for beginners to find a role,” says Chay. “Yacht numbers are growing quickly each year and, as such, seasonal workers are now in high-demand.”

With more boats on the sea there are more jobs to be filled. So what can you do to secure one?

As the name ever-so-subtly alludes to, this method involves walking along the docks of popular yachting ports like Antibes, Palma and Fort Lauderdale. Job seekers should approach each yacht and ask the crew onboard if they could do with an extra pair of hands. You can try to speak to a head of department, such as the chief engineer, officer or steward, but they may be busy.

Dock walking will land you work for a day or two while a yacht is in port. If you’re a hard-worker and do a good job then it may lead to a permanent role. But even if it doesn’t, make sure to take down a set of contact details for a reference and add the experience to your resume—it’ll make finding more work easier.

“Get to the dock early and be prepared to do a lot of scrubbing and waxing."

“Get to the dock early, before anyone else has a chance to get in ahead of you, and be prepared to do a lot of scrubbing and waxing,” advises Oliver Rathbone, a 26-year-old Brit who joined the industry as a means of travel after university. By dock walking each morning for two weeks and completing a string of day-jobs on the yachts in port, Rathbone eventually came across an opportunity for his first role.

It’s worth noting dock walking is becoming more difficult as several ports now restrict public access. However, there are still ways to meet crew. For example you can try networking at local bars.

For better or worse, the rise of social media over the past 15 years has irreversibly changed how we connect and meet people. One advantage is that communities of people with similar interests have been able to form at scale and this is also true in the world of yachting.

On Facebook, for example, there are numerous private groups solely for “yachties”. Each major port has a group, like Palma Yacht Crew, with numbers in the thousands. It’s common to see posts from active yacht staff looking to fill positions within their crew.

Responding to these posts is a great way of putting your name in the hat without necessarily needing to be in the same physical location as the yacht—as long as you can get there pretty promptly should they take you on.

Another option is to use an online jobs board. Popular options include Crew Board, YA Crew and YotSpot. Each site works by charging yacht owners a fee for advertising a role, which means it’s free for crew to create profiles and apply for positions.

The job boards are popular in yachting circles, with workers regularly scouring them for roles.

“I was doing lots of travelling between seasons so the boards were a great way to find nearby yachts needing crew,” says Rathbone.

While the tactics above are useful for identifying relevant roles and connecting with yachts, finding a vacant position is only half the battle.

Hodgson explains. “Whether you actually get the role or not will be determined by the value you can offer the captain,” he says. “Even the largest yachts are only serviced by a fairly limited number of crew, so everyone needs to be able to make a meaningful contribution.”

That value need not be directly related to life on the sea either.

Rathbone managed to land his first role simply because he knew how to make a full range of cocktails, having previously worked in hospitality. It just so happened the captain and interior team were desperate for bar staff.

“There was definitely an element of luck, but having a certain skill set to call upon can really separate you from other candidates,” he says.

If you can connect the life experiences and skills you have with the needs of a yacht crew, then your (lack of) seafaring experience won’t matter as much. Instead, you will suddenly become a valuable asset. In particular, people who have worked in garages, cafes, hotels and restaurants are always highly sought after for junior positions.

If you’ve worked in hospitality previously, you’ll be well set for a job as a steward, where the main responsibilities include serving guests and keeping the interiors clean. Meanwhile, those with DIY skills may be able to join the engineering or deck teams in order to keep everything running smoothly.

Regardless of skills, as long as there’s a carefully planned approach to finding work and then landing the job, anyone—even those with no prior background in sailing—can join a crew and experience the unique world of luxury yachts.

Who knows? Maybe you’ll make a career out of it.

Sam Sheppard is a digital nomad who counts being held up at gunpoint as one of his top five travel experiences. He works closely with Crew Board, a digital platform offering a modern, clear approach for matching crew with a role.