You are here: Home/ Articles/ Work Abroad/ How to Write an International Resume

How to Write an International Resume 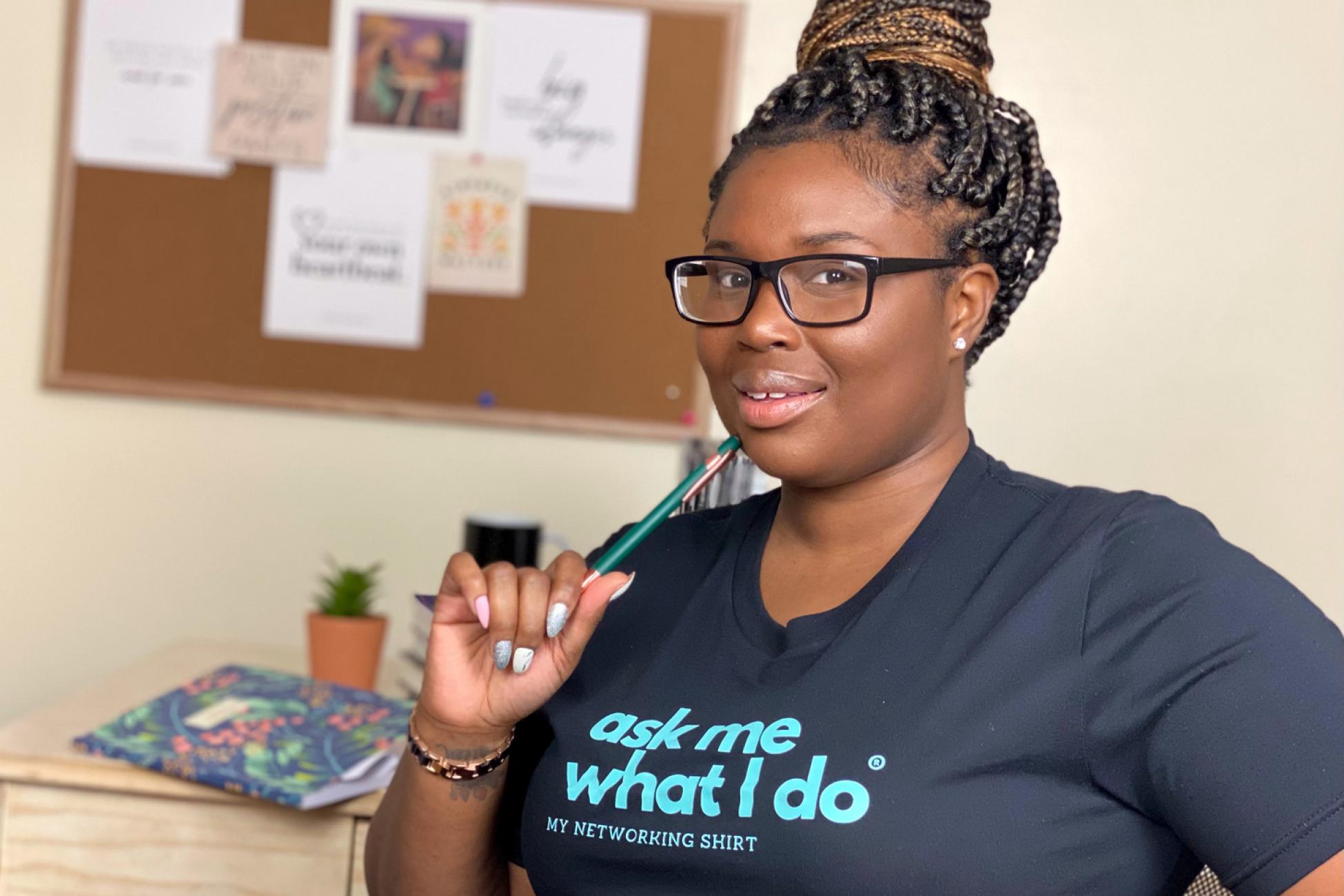 Verge asks the experts how to tailor your resume to land that job overseas.

Imagine yourself as a recruiter for a large, North American company. Hundreds of resumes are piled on your desk every day. At the top of today's pile is a five-page package from an applicant in France, listing everything that person has done in her lifetime, including published documents and university grades—all written in lengthy paragraph form. With hundreds of other—more concise—resumes on your desk, would you even bother reading her document?

For a professional resume to be effective, it should always be written with the target reader in mind. But what happens when your target reader is on the other side of the world? Impressing an international recruiter can be more challenging than impressing a local one—in part due to differing social, cultural and professional expectations. But while it may be a little more work, it's certainly possible to get it right, even from another continent. So if you're getting ready to circulate your resume abroad, read on. Four resume experts weigh in below on how to target your own resume for the international job market.

A professional document that you're targeting for companies in France should be very different from one that you're circulating in Singapore, says David Edwards, director of the Business Career Centre at Queen's University. A resume is a North American style document; it's meant to be short (no more than two pages) and usually uses bullet points and short, snappy sentences. Resumes are typically accepted in countries that have North American influence, according to Edwards, like Canada, the United States, the United Kingdom, Australia, New Zealand, Hong Kong and Singapore.

A curriculum vitae (CV) is longer than the traditional North American resume - usually three to five pages. It tends to be more descriptive in nature and may even be written in paragraph form. A CV will usually include published papers as well as any testing and scores that you may have completed. This is the format used widely in continental Europe, according to Edwards.

To ensure you're sending out the right document, always speak to the human resources department or the company recruiter beforehand to find out what style document (resume or CV) they prefer to receive and the desired length.

Edwards also recommends organizing your resume in chronological order, even though it has become acceptable in some North American industries to organize resumes in order of the skills you've obtained. According to him, skills-based resume structures can create confusion for the reader, and can be seen as an attempt to camouflage gaps in employment. If you have a gap in employment worth mentioning, Edwards suggests addressing it in your cover letter rather than in your resume.

In addition to which format to use, you'll also need to consider what information is pertinent to include, according to Margaret Malewski, author of GenXpat: The Young Professional's Guide To Making a Successful Life Abroad. In cultures like the United States and Britain, for example, employers tend to emphasize a candidate's experience and transferable skills. They tend to look for examples of how an individual has made an impact—like the execution of a project or the achievement of a sales goal.

"When looking at recent graduates, employers will favour those who have worked to put themselves through school, or at least have some work experience gained during their college years," Malewski explains. "Work experience at Starbucks, in this context, is an advantage, not a stigma. It is perceived as a sign of being a self-starter, a person who can manage multiple priorities and who is independent."

Malewski contrasts this with continental Europe, where it is a matter of pride to parents that their children do not have to pay for school. "There is a very definite pecking order of universities, and the name of the school one has attended matters a great deal," says Malewski. "Therefore, continental resumes are much more likely to simply be lists of impressive schools one has attended, degrees one has obtained, and managerial positions one has held, since these matter more than what one has actually done in those places."

Malewski recommends that you keep these social attitudes in mind when gearing your resume for a particular country. If you are a North American applying to a continental European or an Asian job, for example, Malewski says it is important to play up your formal qualifications like having attended a prestigious school or having worked for a well-known company, as well as any high grades or awards you've received.

But regardless of its geographical location, any company that is considering hiring you from abroad will not only be interested in whether you can handle the job professionally, but whether you can adapt to a new culture and cope with its challenges. According to Jean-Marc Hachey, author of The Big Guide to Living and Working Overseas, you may want to highlight your relevant personality traits and international awareness. He suggests grouping all international experience together, listing all relevant work, volunteer and academic experience in one category. This can be a strong way to differentiate yourself from other candidates as someone who is a veteran of the international field.

But don't worry if you haven't had much international experience yet. Philip Shea, Assistant Director of Admissions at York University's Schulich School of Business, recommends that you point out any academic courses that you've taken with international content or any previous employment where you've had contact with foreign cultures. This will add to your well-rounded persona even if you haven't left the country.

Sometimes asking a candidate to include such personal information or a photo can be innocent (it can help a foreign recruiter know whether to address you as Ms. or Mr.). But Philip Shea agrees that international recruiters sometimes base their decisions on factors that are unrelated to an applicant's professional qualifications—including gender or race. Unfortunately, this sometimes comes with the territory when applying to work abroad, where cultural stereotypes or discrimination can be present. Ultimately, though, Shea says that you must decide what information you are comfortable including in your application. Whatever personal information you choose to include, Shea always recommends including the dates when you'll be in the country and whether you're willing to cover your own moving expenses.

While a resume is a historical document and shows what you've accomplished in your professional life, a cover letter should look to the future and show desires, motivation, and why you're applying for the job, according to David Edwards. But Edwards says that people still tend to put too much information in a cover letter. He recommends that applicants pick two to three salient things that are going to impress the reader and play those up with a little colour to get the employer's attention.

Get samples of cover letters from locals, suggests Margaret Malewski. Cover letters are more culturally relative than resumes, according to her, and some employers may even require them to be written by hand.

International resumes - like cover letters - need to be customized for each target job and each target country. A little time spent researching both the country and the company will not only save you the time of sending inappropriate documents, but will also increase your success rate abroad. And isn't that the point of this whole exercise?

5 Ways to Land a Job Overseas

How to Get Your International Career in Gear
Working Abroad: A Beginners Guide