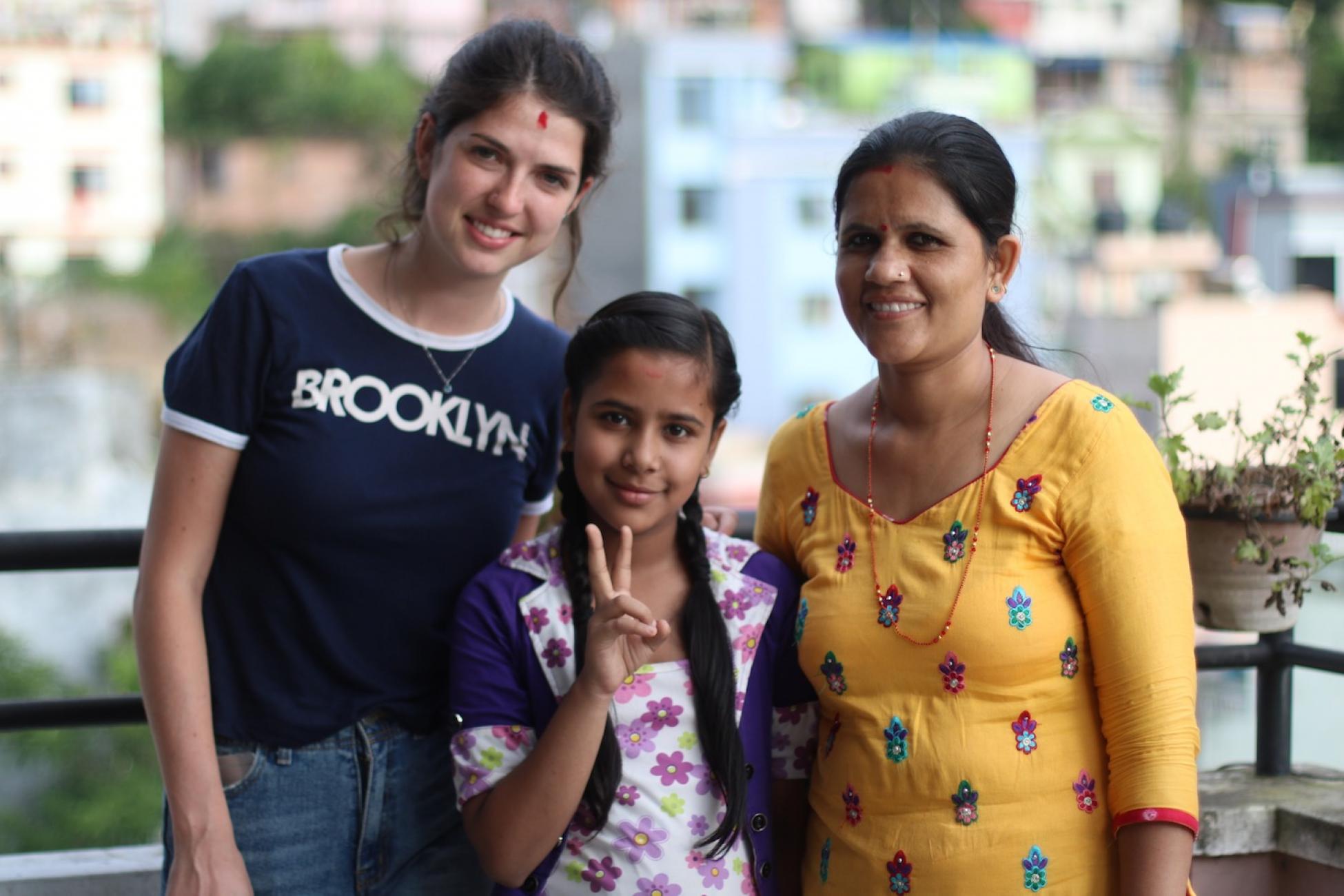 The writer, Jenna Kunze, with one of her couchsurfing host families. Jenna Kunze
Written by  Jenna Kunze June 4, 2019

Unfortunately, couchsurfers are often treated differently dependent on their gender. According to Clare Toeniskoetter, a researcher at University of Michigan, there are more male hosts. The largest gender gap is in Delhi, where only 15 per of hosts are women. I’ve consistently heard from male hosts and fellow surfers that it’s harder for men to get hosted. Women hosts don’t trust them, and male hosts are more apt to accept the cute young girls. Though it may be easier to get hosted as a young, single female, those same factors could render it more dangerous.

In writing this article, I spoke with a dozen solo female couchsurfers from different countries around the world. I asked them about their experiences and their advice for other woman. Their overall message? The few weird or uncomfortable situations don’t diminish from the value of being part of the Couchsurfing community.