You are here: Home/ Articles/ Travel Health/ At the End of Your Bucket List 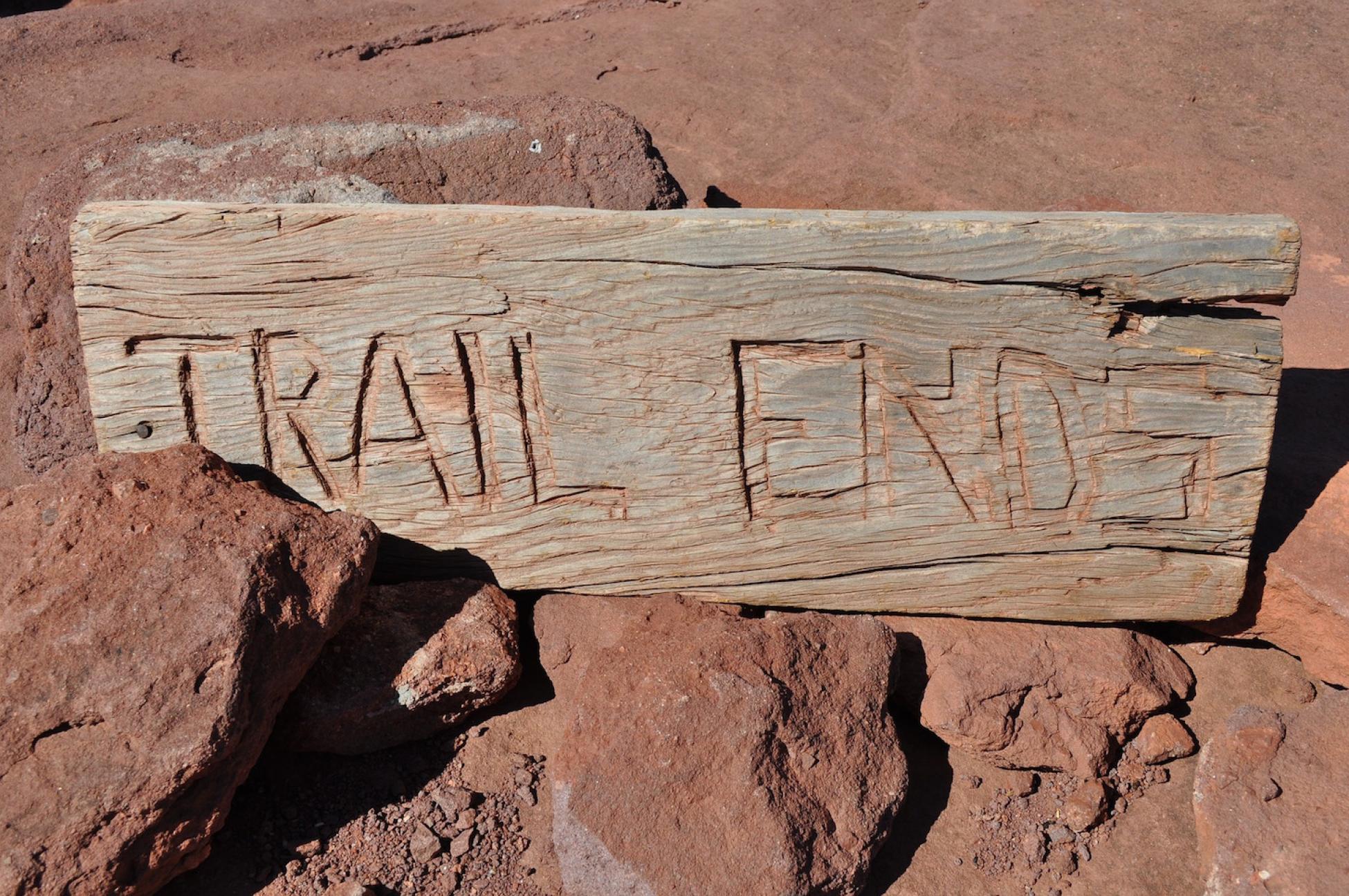