You are here: Home/ Articles/ Travel Health/ Staying Safe on the Road Overseas 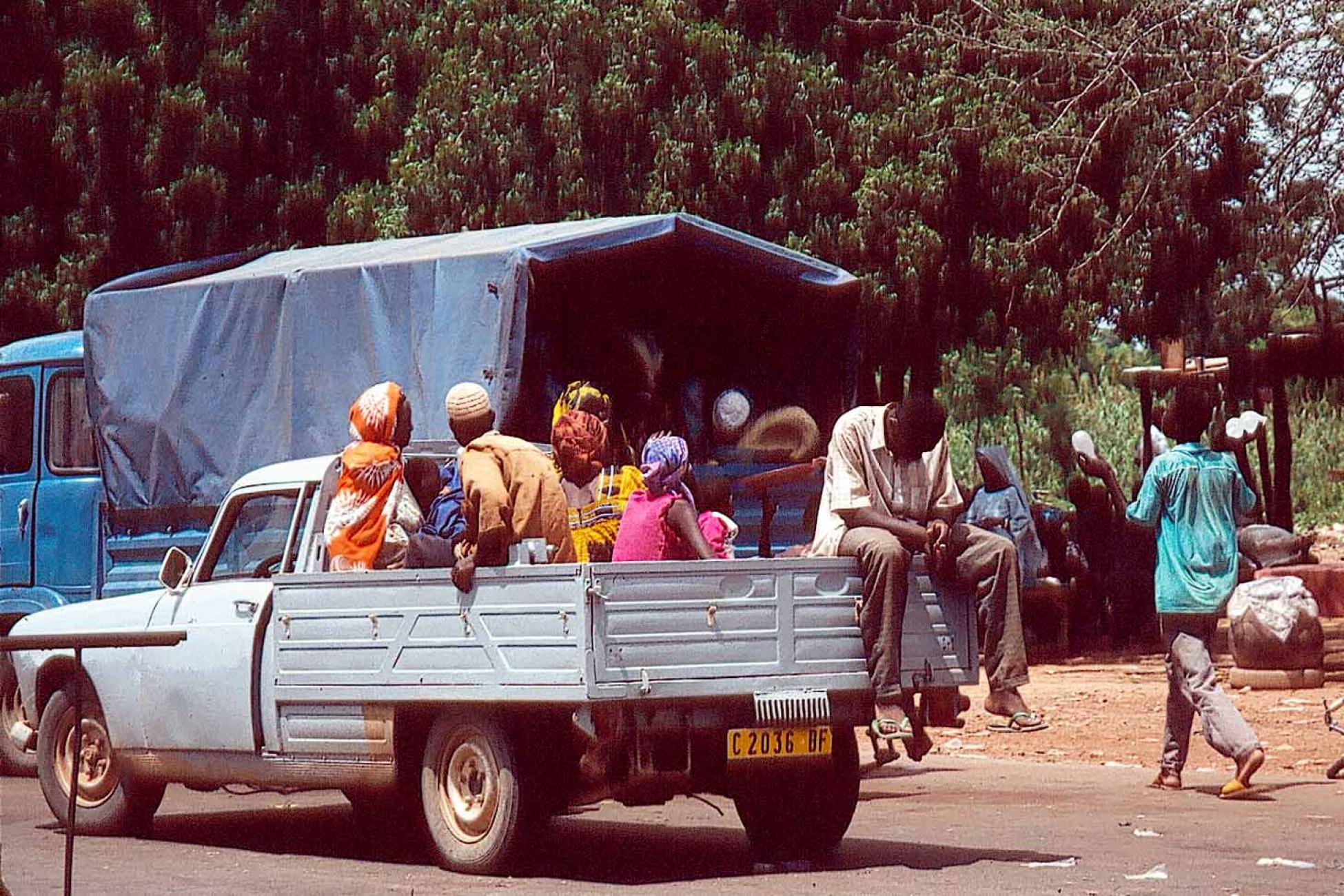