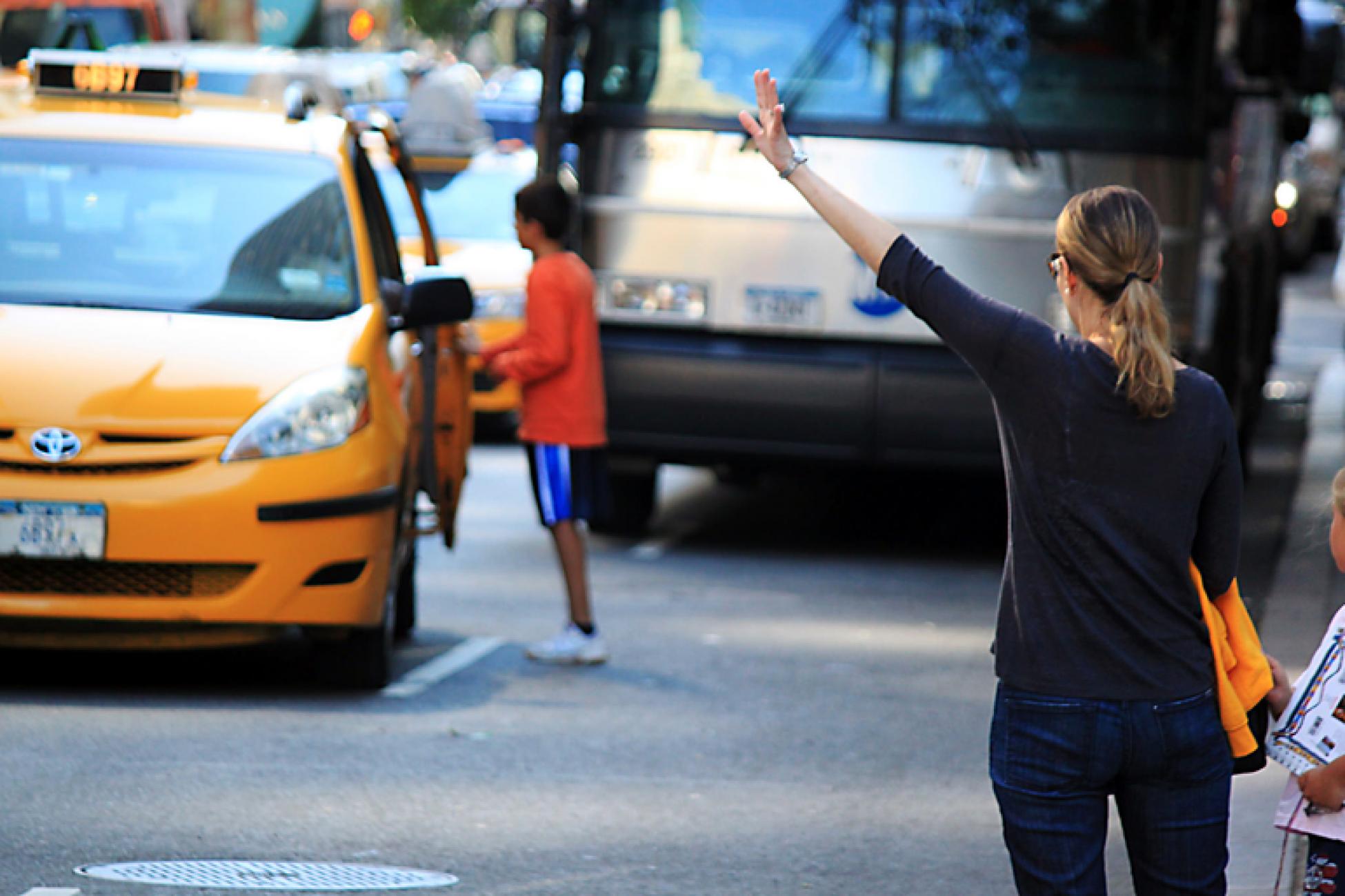 How to avoid scams, keep your cash—and still have fun.

Fools are easily separated from their money, but not quite as easily as travellers. Popular destinations are overrun by scams and cons—and sometimes the Nigerian princes outnumber the tourists.

Veteran travellers will develop an instinct for avoiding scams, but if your antennae are less well developed, here are some of the most common ones.

In a bustling tourist centre, you’ll inevitably meet someone who loves giving things away for free. In Rome and Paris, it’s usually teenagers giving out “friendship bracelets.” In Asia, it’s fake monks with religious talismans.

The scam operates according to an old psychological principle; people become more generous if you give them a gift first. After you accept (because hey, who doesn’t want a free present?) your new friend will either request or demand money, depending on how gullible you look.

How to avoid it: This one is common, but easy to escape. Any four-letter word will do.

This one remains a favourite in Chinese cities. If you stroll through any tourist quarter, you will likely meet at least a couple of young, attractive-looking students who would really like to practice their English with a smooth world-traveller like you. “Awesome,” you think, “I’m already making friends.”

Of course, they’re not looking for a language partner and you’re already a mark. In its most common form, you get invited to a local teashop, where after several rounds of tea (and no sign of a menu), you're presented with a bill in the hundreds of dollars. Naturally, your new friends are in on the deal and urge you to pay your share.

Taxi scams are like McDonald’s—they’re different in each city, but also exactly the same.

The scam has many different versions; sometimes you get invited to an “art gallery,” offering overpriced printouts of badly copied art. In temples, you might get invited to leave an offering, burn incense, or just ring a bell, for a high price that is only disclosed afterwards. In the nightlife version, you might meet a stranger who loves your bad jokes—so long as you keep buying drinks. Naturally, your new friend happens to be drinking the most expensive thing on the menu..

How to avoid it: I’m sure you’re charming, but to scam artists you’re a walking ATM. Don’t pay for things you didn’t agree to and don’t agree before you see a price.

The Taxi to Nowhere

Taxi scams are like McDonald’s—they’re different in each city, but also exactly the same. A breathtaking amount of creative ingenuity goes into cheating unwary travellers.

The standard trick is to charge an “off-the-meter” fare, which is inevitably a rip-off. Failing that, drivers will go in circles or take the longest possible route. More enterprising minds fit their cabs with rigged meters. (In Hanoi, rigged meters are all-too-common.) Count your change and watch out for counterfeit bills.

How to avoid it: “Official” taxi queues at airports and major hubs are safest, but avoid the touts around the entrance. If you’re at an unusually sketchy location, walk a block away and hail one. Try to load your bags in the backseat—that way they can’t hold your things hostage in the trunk. Make a big show of photographing the driver’s license (usually on display) and watch the meter. If it doubles every half a kilometre, it’s time to get out. You can also ask hotels and restaurants to arrange your ride.

If fraud were a sport, this one would deserve a gold medal. A close friend, and a certified world traveller with 30 countries under her belt, told me this cautionary tale about her trip to India on condition of anonymity. The cause for her embarrassment will soon be clear:

“Your taxi picks you up at the airport and drives around looking for your hostel. After a while, he says he forgets where it is, but offers to take you to a different one instead. The new hostel is really expensive—but you’re in luck, because every other room in town is booked until next week.”

She figured out the scam, but only $600 later. Unfortunately, these artful lodgers are found in many up-and-coming tourist destinations. In Guilin, southern China, taxis will often “recommend” lodging or take you to the wrong address. In Vietnam and Thailand, fake hotels have even been known to copy the names and brands of more reputable establishments.

How to avoid it: This one is particularly scary, because it presents the terrifying possibility of being left homeless in a strange city. When travelling, always bring a printout with the name, address and phone number of your accommodation. If the driver claims that it “burned down,” then bail out and find a new cab. Some lodgings offer airport pickup, which can be worth the extra price for peace of mind.

When you realize you’re being taken for a ride, there are two magic words that can get you out of almost any situation.

The first word is “no.” Scammers can’t take your money without your permission, so they rely on intimidation, guilt or your own embarrassment to get into your wallet. They can’t force you (and if they do, you’re being mugged, not scammed). Like a Jedi mind-trick, these tactics are powerful against the weak-minded, but ineffective against the strong and confident. Whenever I’ve found myself a target, a stern “no” got me out of the situation.

The second magic word is “police.” Especially in tourist-hungry destinations, the cops have probably seen it all. Chances are you’re not the first victim. Con artists do not want the police asking why their taxi is so expensive, or why they keep bumping into tourists while holding expensive gadgets. Travellers in China have reported their tea bills magically shrinking after a demand for the cops, and I have found that aggressive taxi drivers suddenly become more docile.

Between these two magic words, you should be able to escape most cheats. Use them wisely. 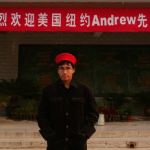 Andrew Ancheta is a Beijing-based writer and journalist. His writing has appeared in China Today, China Daily, City Weekend Beijing and several other magazines.