You are here: Home/ Articles/ Travel Health/ Get Stuck: A Guide to Travel Vaccinations 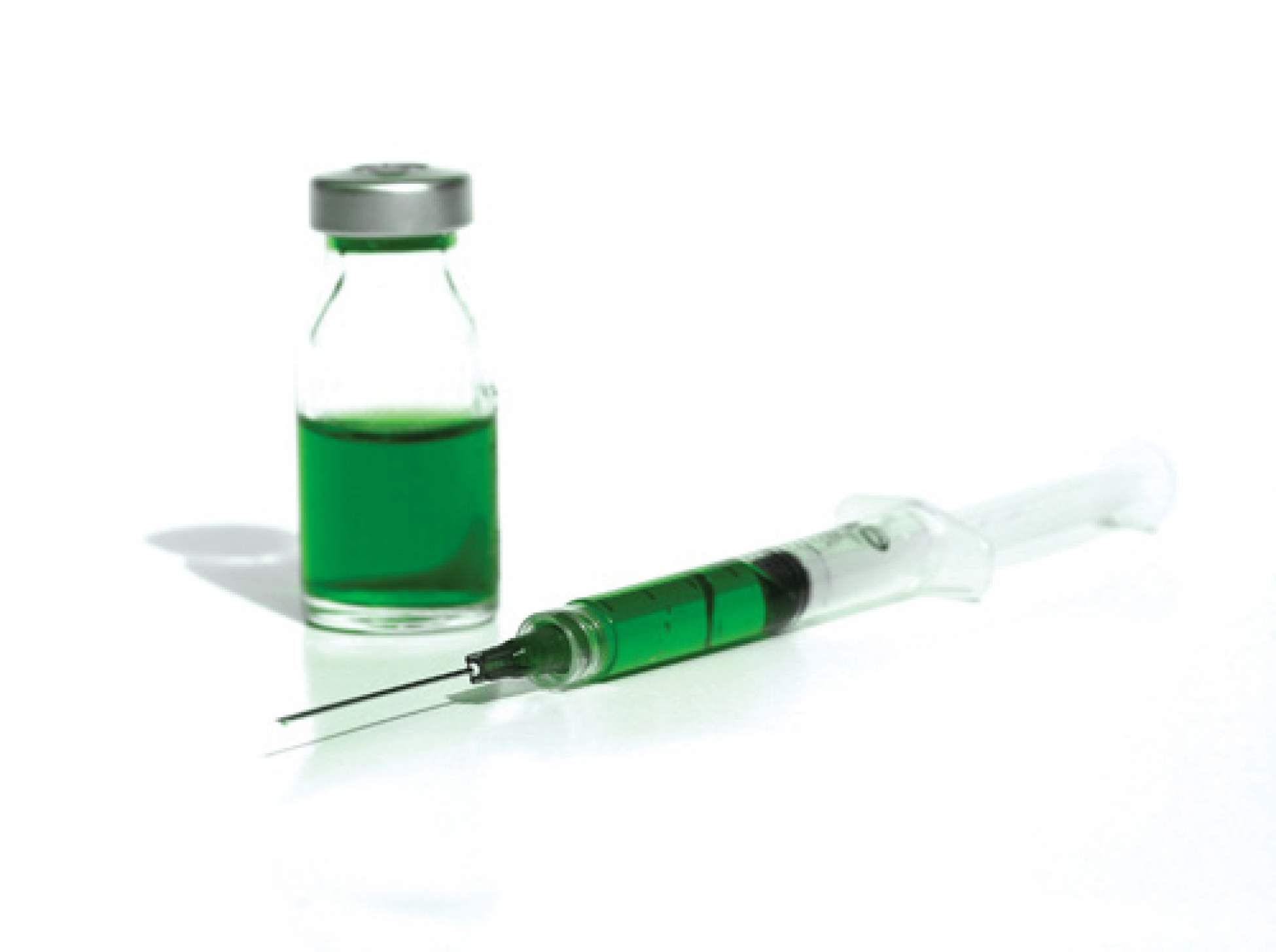