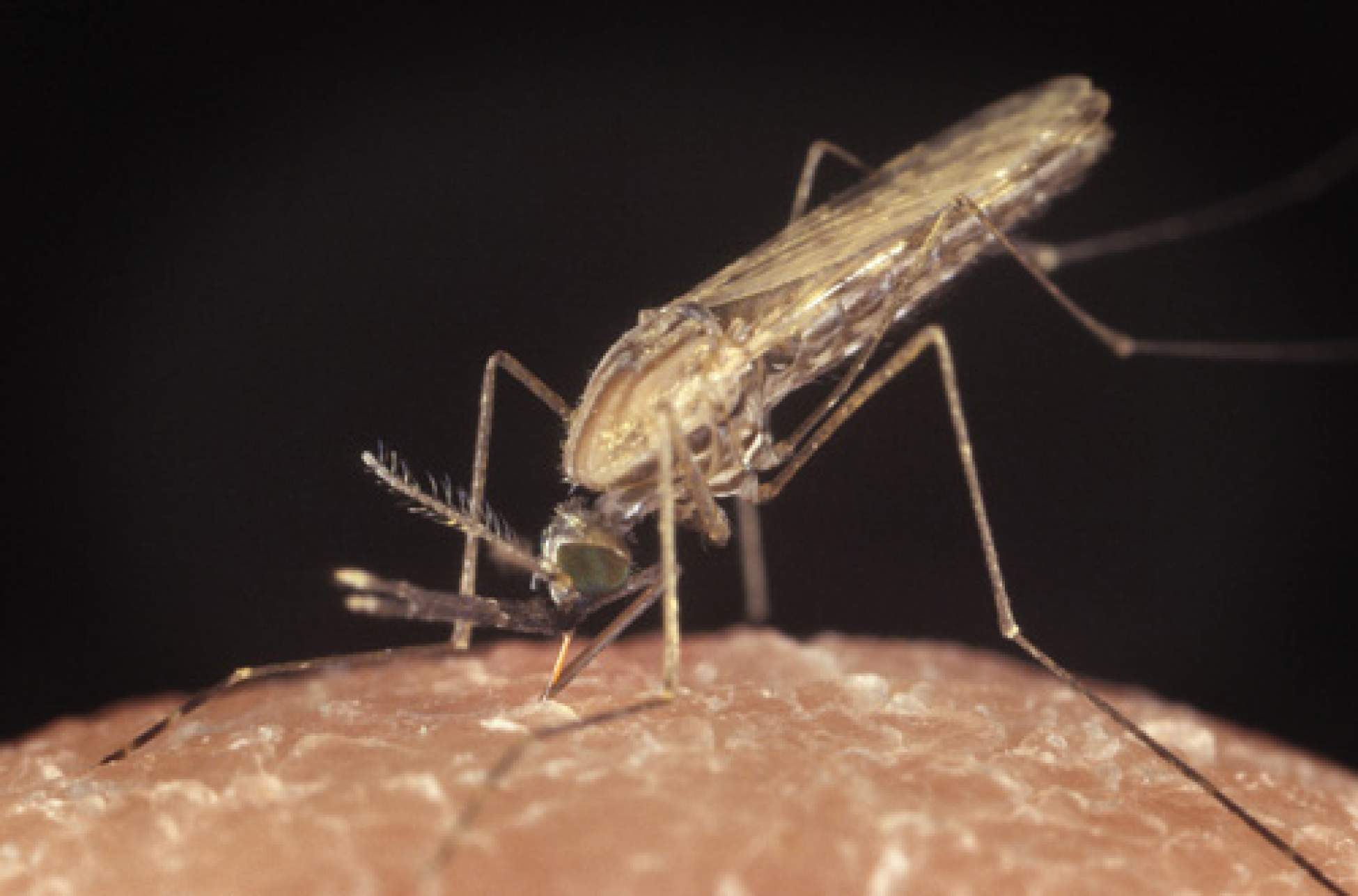 Dr. Mark Wise dispels some common malaria myths. Essential reading if you're heading to the tropics!

Should you travel through the tropics, you will find that next to diarrhea, one of the favourite topics of conversation is malaria and antimalarials!

Malaria is now a greater threat to travellers than ever before. Drug resistant malaria is spreading, and unfortunately, there is no effective vaccine on the horizon.

Many myths regarding this infection seem to persist amongst both medical and non-medical personnel alike. Let's try to dispel the most popular ones.

Once you have malaria, you have it for life

Not true. While I have seen numerous patients who are convinced that they have suffered relapses on a yearly basis since World War II, this is rarely the case. There are two strains of malaria, P. vivax and P. ovale, which may persist in the liver as hypnozoites for months and even years and cause such recurrences. But they can easily be eradicated by the use of the drug primaquine.

There is no longer an effective antimalarial

Also not true. While there is no perfect antimalarial, drugs such as mefloquine (Lariam) ,doxycycline and atovaquone/proguanil (Malarone) offer excellent protection (probably 95% protection) if used properly. When combined with personal measures such as insect repellents and mosquito netting, the risk of malaria to most travellers is very small. While we do see cases of malaria due to drug failure, the great majority of patients who develop malaria do so because they have either stopped their antimalarial, or are on the wrong one. Many of the others have been misdiagnosed.

Taking antimalarials only masks the disease

Not exactly a myth, but a misunderstanding. In fact, it is true. Most antimalarials do not prevent infection following a mosquito bite. Rather, atovaquone/proguanil kills the parasites in the liver, while mefloquine and doxycycline kill the parasites as they enter our red blood cells. This prevents them from multiplying, invading other red blood cells, and clogging arteries to our brain and other vital organs. As a result we don't suffer the fevers, chills, headaches and other joys of malaria, including possible death. We continue our antimalarials for up to four weeks after leaving a malarious area in the hope that they will continue to mask, or suppress any symptoms until the risk of disease has likely passed.

The drugs are worse than the disease

Tell that to someone who has almost died of malaria. Antimalarials do have side effects, in some people, some of the time. All drugs do. Perhaps 25 percent of travellers will experience stomach upset, dizziness, vivid dreams or emotional symptoms such as anxiety while taking mefloquine. The dreams, the most common side effect, can sometimes be quite enjoyable I am told. The side effects are usually transient and tolerable. Serious adverse reactions such as psychosis or seizures are rare. Don't mix mefloquine with alcohol or other recreational drugs, and take doxycycline with lots of water during the day. Compare that to the real thing, which may be fatal. No contest!

I am immune to malaria

Usually not true. People who grew up in malarious areas such as tropical Africa do develop a relative immunity to the parasite. This does not mean that they don't get infected. Rather, their symptoms of malaria may be milder than a non-immune person or they may even have circulating parasites in the absence of any symptoms. However this immunity is mostly lost after living through several Stanley Cup playoffs in Canada due to the lack of constant exposure to the parasite. Therefore, most North Americans returning to their native countries are quite susceptible to malaria, and in fact account for the majority of our imported cases.

If I am taking antimalarials, it will make the diagnosis of malaria more difficult

Not so, if you are suffering with symptoms of malaria, the parasites should be found under the microscope. They may not always be found the first time, when the infection is light. But if you repeat it, and repeat it again if necessary, the parasites will be seen.

In many tropical countries, the diagnosis of malaria is a presumptive one. The expertise and materials to make a proper diagnosis are not always available. Hence, in my and others' opinion, malaria is greatly overdiagnosed in the tropics. This leads many travellers to the conclusion that their antimalarials are not effective...likely not true.

DEET, the ingredient in many insect repellents, is dangerous for the environment and everything else

Really not true. My advice is not to drink it, keep it out of your eyes and off your iPod, and don't bathe your children in it. If it irritates your skin, use something else.

If I take antimalarials, there will be nothing left to treat me if I do get malaria

Wrong again. There are several drugs used to treat malaria, including quinine, atovaquone/proguanil and derivatives of artemesinin (such as Alaxin, Coartem, Riamet, Cotexcin). This latter group is only available in the tropics, and has become the drug of choice for treating malaria. Malaria is a treatable disease when treated quickly and correctly. When travellers die of malaria, it is usually because of delayed or inadequate treatment.

I hear that antimalarials make your hair fall out

Well this one may be true, but when I run my fingers through the hair of people making this claim, it has usually grown back nice and thick. I may be an exception, unless middle age had something to do with it.

If you drink enough gin and tonic, you won't get malaria

This one appeals to me, but my research tells me it isn't true. You may still get malaria, you just won't feel anything.

So before you head off to the tropics, understand the truth about malaria, so that you can spend most of your time discussing your diarrhea!