You are here: Home/ Articles/ Work Abroad/ 8 Reasons Why Relocating to Amsterdam Could be a Great Move for Your Tech Career 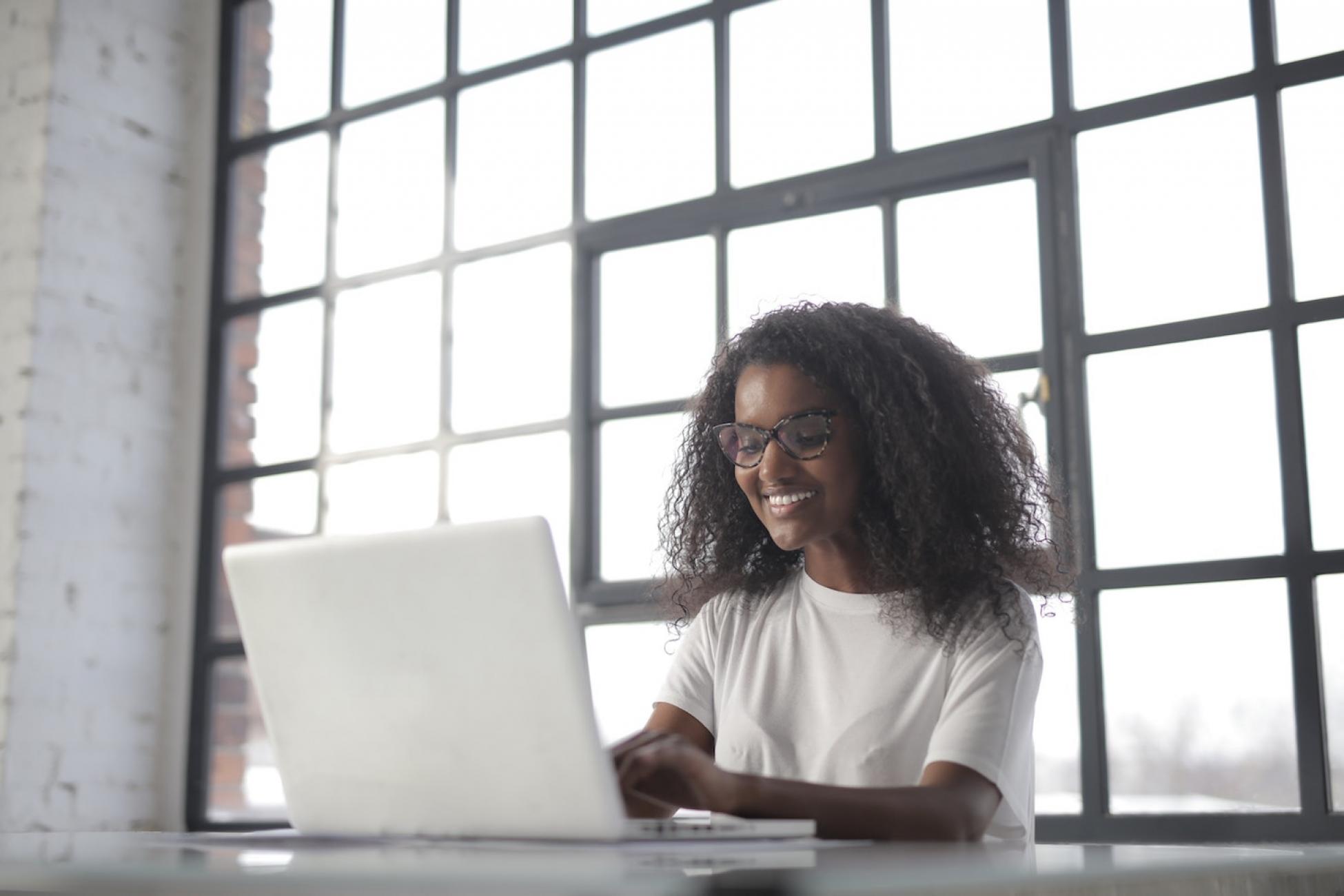 With innovation and start-ups around every corner, Amsterdam is considered the new Silicon Valley. Here's why it's the place to launch your tech career.

Amsterdam has long held a reputation for being a dominant business hub—particularly in the tech sector. A 2017 study by software company HubSpot named Amsterdam the best European tech city to work in, based on metrics such as salary, cost of living and success rates for tech startups.

Here’s a rundown of some reasons why relocating to Amsterdam could be a great move for anyone in tech:

1. Amsterdam is home to hundreds of tech companies

Today, the Dutch capital is home to 578 international IT companies and is giving Silicon Valley a run for its money with cutting-edge tech projects, a buzzing tech community and endless innovation.

In fact, since 2012 a number of big-name Silicon Valley outfits—including Google, Uber and Salesforce—have opened offices in Amsterdam.

There’s a huge tech talent shortage in Amsterdam. According to a report by Amsterdam’s Economic Board, demand for junior IT employees doubled between 2016 and 2017, and companies in the city are only managing to find one candidate per 26 vacancies for these roles. For mid-level IT roles, there is only one professional available for every 16 vacancies.

Although most job positions are hard to fill in Amsterdam, high-tech candidates like developers and data scientists are the most sought-after and difficult to find.

The innovative startup scene has also been thriving for a long time in Amsterdam. Following the launch of Booking.com and TomTom, the second generation of startups (including WeTransfer) began to surface in the late 2000s.

In 2017, government support for Amsterdam start-ups reached an impressive €322 million (CAD$500 million) and the city gained €212 million (CAD$340 million) in venture capital funds, which was higher than the spend in Dublin, another popular European tech hub. Today, Amsterdam is home to many emerging block-chain and fintech startups in particular.

4. For new tech businesses, there is plenty of support

With this encouragement of innovative startups comes an abundance of available technology roles to be filled by talented job seekers. Public and private sectors have teamed up to build unique initiatives and draw talent to the city. There are plenty of resources, groups and events to join within Amsterdam’s startup ecosystem such as:

● Startup Amsterdam, which supports both owners and those who want to work in startups.
● Co-working spaces to work and meet like-minded people.
● Startup academies with regular courses where you can invest in your skills.
● Accelerators and incubators: Rockstart, Startupbootcamp and ImpactHub are all internationally renowned, and there are lots of others across a variety of sectors.
● Project Amsterdam, which is a tech hub for local and international talent.
● B Startup School Amsterdam, where industry professionals can go to innovate and gain skills in programming, UX/UI design, growth hacking and digital content creation.

5. There are clear pathways to getting a visa or work permit

In an effort to attract those with experience, the Netherlands has rolled out schemes to make landing a work permit easier for international talent. Highly skilled migrants (HSM) with job offers may be ushered through the permit process, provided their prospective employer is registered with the government’s HSM scheme.

There are no educational prerequisites for applicants to this program, so skilled workers from a range of backgrounds are able to take advantage of it. The earnings threshold for this permit is lower than it is for other paths to working rights, too, and it can take as little as two weeks to process.

The Dutch government also has a residence permit specifically aimed at people from outside the country who are looking to start a new business. The Startup Visa is valid for a year and allows you to live and work as an entrepreneur. After the year is up, you can then apply for a permit to work on a self-employed basis.

The startup visa has five conditions that all need to be met. First, you need to be working with a reliable, financially sound facilitator (a startup sponsor, if you like). Your product or service must also be innovative, and you need to have a thorough, step-by-step plan to advance the business. Plus, you should have sufficient financial means to be able to live in the Netherlands. Finally, you and your facilitator must register at the Trade Register of the Chamber of Commerce.

The average salary for a tech worker in Amsterdam is around CAD$5,900 a month, and the cost of living in the city is lower than in many other European hubs like Paris, Copenhagen, Oslo and Zurich.

In addition to this, foreign nationals and talented international workers who bring a high level of skill to the city are given a 30 per cent tax break, which is an attractive bonus for those relocating.

With the “burnout” epidemic hitting the tech community harder than many others, job seekers should be putting their health and wellbeing first. Amsterdam seems to be the perfect antidote. The city is ranked number one in the world for work-life balance, according to 2018 OECD Better Life Index, and citizens enjoy a great quality of life.